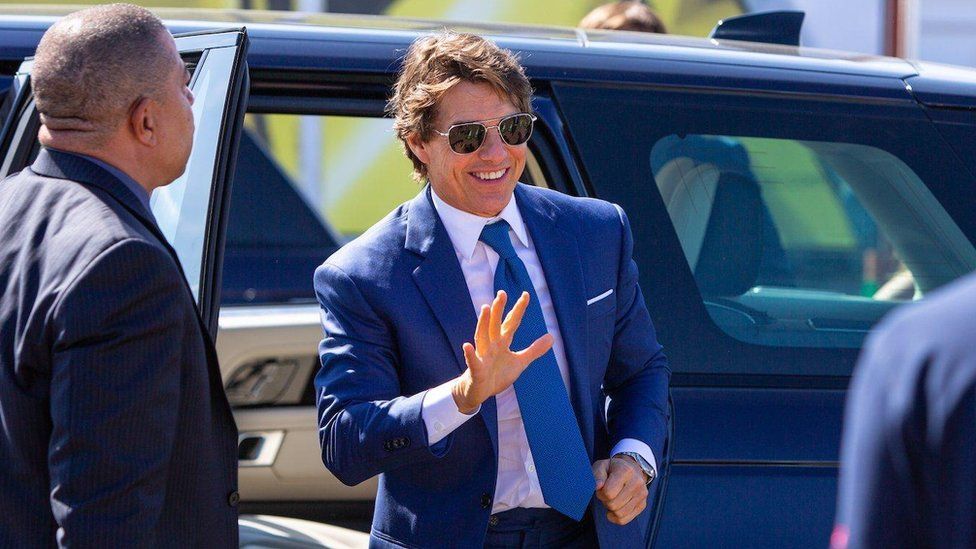 Tom Cruise has been spotted at the world's biggest military air show.

The Hollywood actor, who starred as Maverick in the Top Gun films, joined tens of thousands of people on the second day of The Royal International Air Tattoo (RIAT).

The event, which takes place at RAF Fairford, was cancelled in 2020 and 2021 due to the coronavirus pandemic.

Organisers posted an image of the star on Twitter, adding: "He can be our wingman any time!"

Hundreds of aircraft flew into the Gloucestershire airbase from around the world to join the event.

About 170,000 people will be attending over the weekend. 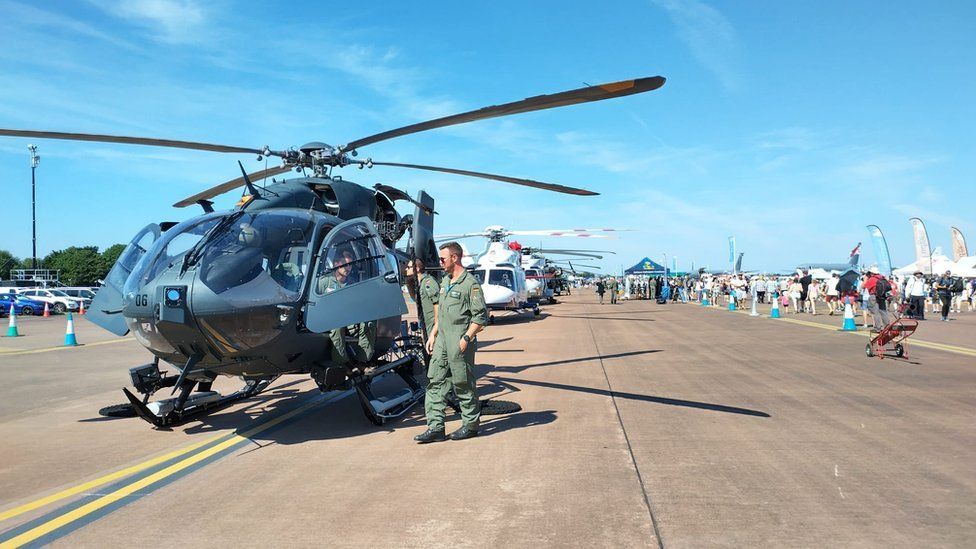 The flying displays kicked off with a Eurofighter