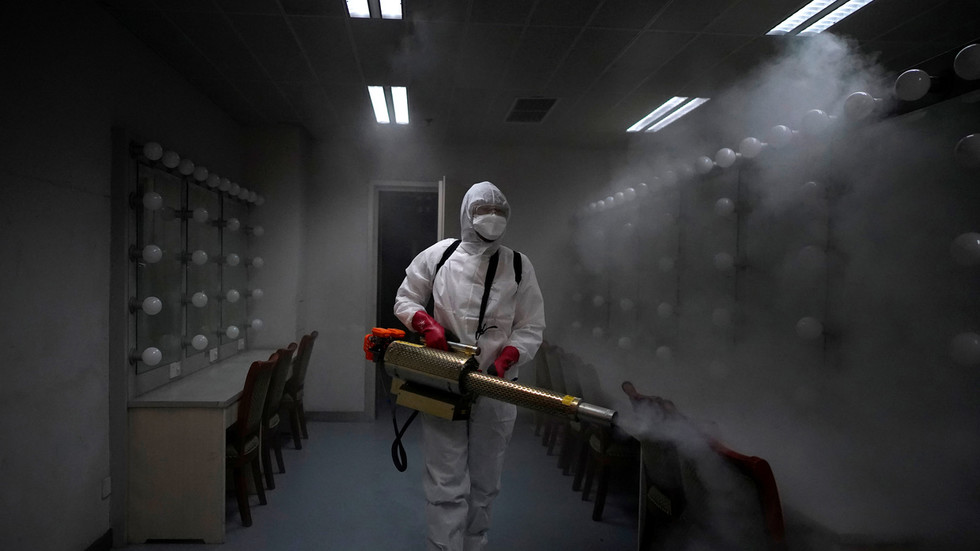 The UK defense secretary says Beijing's handling of the start of the Covid-19 pandemic must be scrutinized once the crisis is under control. The US has led the blame game, while China has slammed it for politicizing the outbreak.
Ben Wallace was asked by radio station LBC whether China has questions to answer over how quickly it notified the world about the extent of the Covid-19 outbreak. “I think it does,” he replied.

Wallace said that Beijing needs to be “open and transparent about what it learnt; its shortcomings, but also its successes.”

The defense secretary declined to comment on a recent media report that said intelligence agencies from the US, UK, Canada, Australia, and New Zealand worked on a dossier about Beijing’s role in an alleged cover-up of information about Covid-19, and are currently investigating whether the virus came from a Chinese laboratory.

Some media outlets and Western politicians have accused China of trying to conceal information about the disease during the early days of the outbreak, and suggested the virus may have been accidentally released from a high-level virology lab in the Chinese city of Wuhan, where the infection was first recorded.

US President Donald Trump has repeatedly floated the idea that the virus came from a Chinese lab and promised an investigation into the origins of Covid-19. US Secretary of State Mike Pompeo made contradictory statements earlier this week on whether he believes that the virus was “man-made” or not, but also accused China of misleading the world about the pandemic.