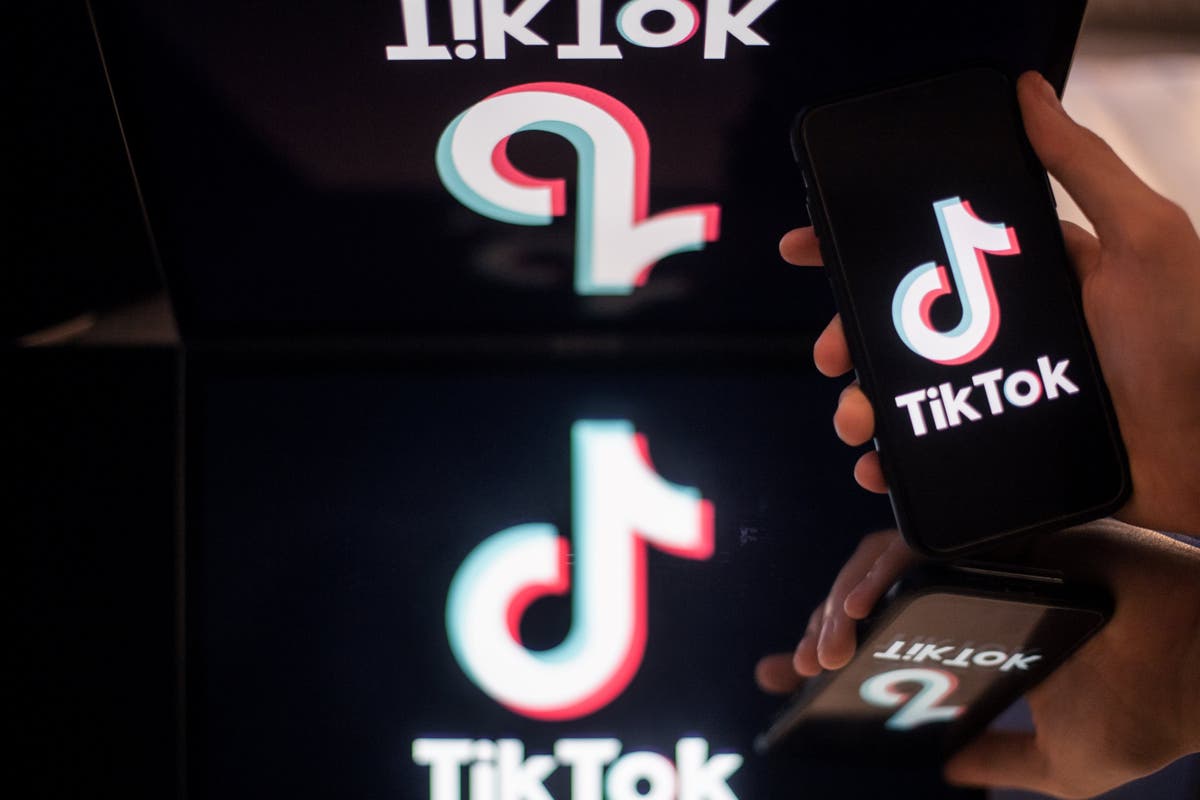 It is being pitched as Dragon's Den for Generation Z.

TikTok launched a new competition to find the UK's "next great entrepreneur" ahead of the Bank Holiday weekend and within days it has garnered more than 20 million views, and is trending on the platform.

Aspiring businesspeople can enter the contest, titled #BeYourOwnBoss, with a 30-60 second video pitch submitted on the app. The winner is set to receive £5,000 in prize money, in addition to a full year of mentoring and business advice from competition judges, and free marketing on TikTok.

The social media giant has partnered with serial investor and The Purposeful Project CEO Simon Squibb on the initiative, and judges include Mumsnet founder, Justine Roberts, and Gymshark founder, Ben Francis.

Business Minister, Nadhim Zahawi, has backed the competition because it "seeks to inspire the next generation of entrepreneurs to make their dreams a reality".

Competition organisers told the Standard that they believe the positive early viewing data "shows that there’s clearly a huge demand for people wanting to start a business of their own since the pandemic hit".

TikTok has grown hugely in recent years and is popular among the under-25s.

It says that it has a "growing SME community" engaging with users via 15 second-long videos.

Squibb, who found himself homeless at just 15 and went on to make his own a fortune, founded The Purposeful Project with the aim of helping people start and grow their own businesses, and teaches entrepreneurship for free. 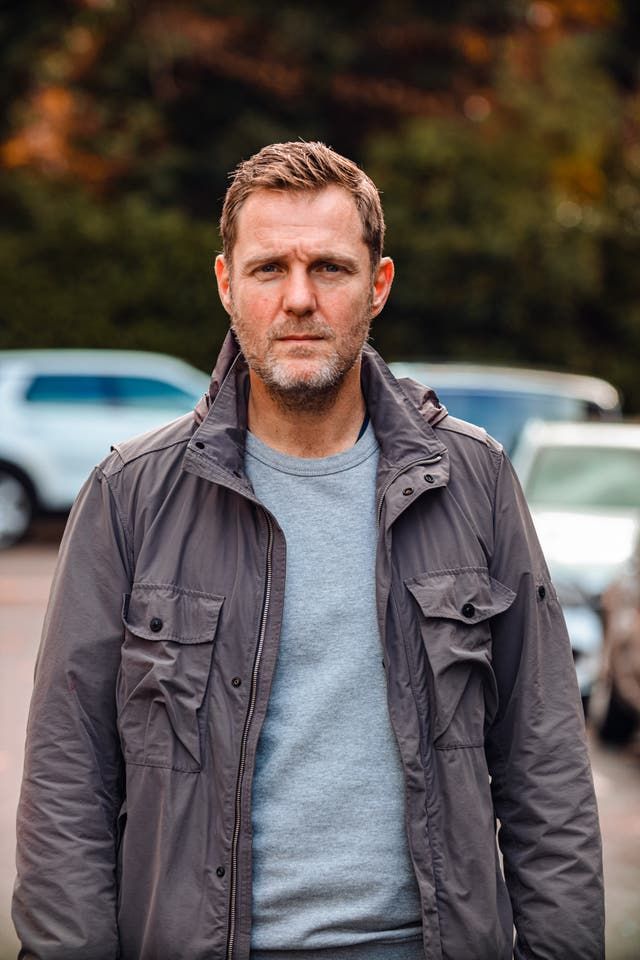 Squibb has started 18 companies and invested in more than 60 startups, most recently selling digital and branding agency, Fluid, to big four firm PwC.

On launching the competition, he said: "COVID-19 has left a 'lost generation' of unemployed young people in its wake, yet there is a solution: Don't wait for a job, create one for yourself.

"I believe anyone can learn how to start and run a business – but you need to break free from the system that teaches you a job is safe and being an entrepreneur is risky, it's the opposite. With the right mindset, training, tools and confidence anyone can be an entrepreneur."

He added: "With the #BeYourOwnBoss competition we're encouraging the next generation of entrepreneurs to seize the moment and share their brilliant business idea so it can grow wings. What better place to do that than on TikTok, where there's already a thriving community of creative young people sharing new ideas."

The competition closes on June 30. Anyone aged 18 or over and based in the UK can enter.