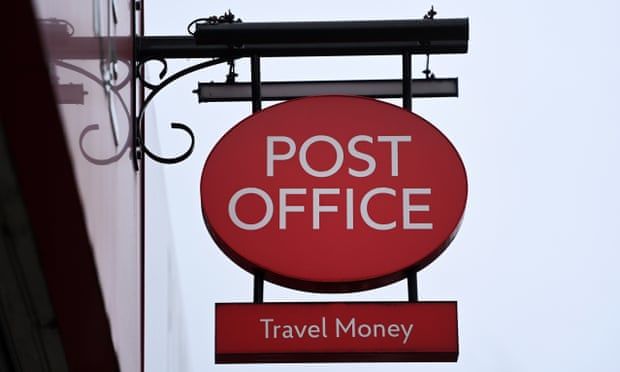 ‘They ripped the life out of me’: ex-Post Office staff tell inquiry of stress of IT scandal

Former Post Office workers have broken down in tears recounting the depression and PTSD they suffered after being caught up in the organisation’s IT scandal.

More than 700 Post Office operators were prosecuted for theft and false accounting between 2000 and 2014 after the organisation’s flawed Horizon IT system incorrectly suggested there were financial shortfalls.

On Friday, former worker Jennifer O’Dell said she had considered killing herself and suffered from recurring night terrors. She was accused of stealing almost £10,000 from a post office in Cambridgeshire.

Speaking at the end of the first week of the independent inquiry into the scandal, O’Dell said she had researched how to take her own life, as well as suffering from depression and post-traumatic stress disorder (PTSD).

She said: “I went to some very dark places, extremely dark places. I even worked out how to commit suicide. I had to have anti-depressants. I had to have sleeping pills. I had night terrors where my husband had to wake me up. And it wasn’t just once every so often, it was two or three times a week. I had high blood pressure as well.

“After the court case in December, I suffered from PTSD and had to have counselling. That was awful. I hadn’t been at war. I hadn’t lost a limb. They caused that.”

O’Dell was suspended and, although not prosecuted, she said months of uncertainty left her expecting to “wake up to a court summons”.

The inquiry also heard a written statement on behalf of Guy Vinall, who ran a post office in Funtington, near Chichester in West Sussex. He was threatened with prosecution when the Horizon system showed a £28,000 shortfall.

He ran the branch between 2004 and 2009 after taking over from his father, who had been manager for 20 years. They both took out loans to pay back the shortfall, thus avoiding prosecution. Vinall was sacked in January 2010.

In his statement, he told how he suffered a mental breakdown, turned to alcohol and attempted to kill himself several times before being admitted to a mental health institution.

The statement added: “Guy Vinall feels that he cannot ever be fully compensated for what the Post Office has done. He says that they have literally ripped the life out of me.”

Meanwhile, Linda Little, who started working for the Post Office when she was 16, said being accused of stealing “sent me crazy”. She said she paid more than £90,000 of her own money to cover the alleged shortfalls.

“The Post Office took everything from me. They ended my career which I had built from the age of 16 and I absolutely loved my job, I really did,” she said. “They took away my retirement plans and my daughter’s and nephew’s futures as they were going to take over the business from me.” 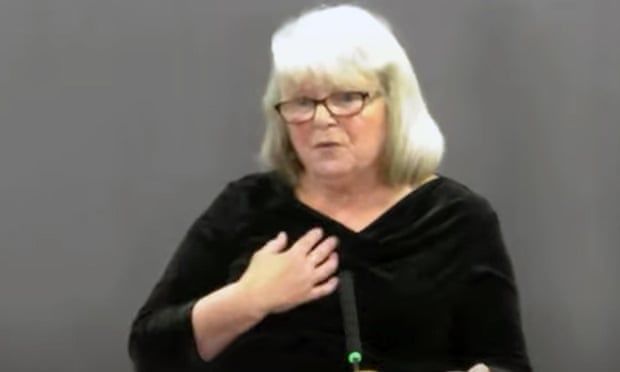 Susan Hazzleton. Her children were told in the playground their mother was a liar and a thief.

On Thursday, Susan Hazzleton, 68, said her children were taunted in the school playground when her Post Office branch in Chelmsford, Essex closed in 2001.

Her children were told their mother was a liar and a thief and that she was “the reason the village did not have a Post Office or shop any more”, Hazzleton said.

William Graham, 53, who managed the Riverhead sub-post office near Sevenoaks, was convicted for the concealment of supposed losses of £65,521 in January 2011 and received a suspended prison sentence. He was one of 39 former workers to have their convictions quashed by the court of appeal in April 2021.

Damian Owen, who managed a Post Office branch in Bangor, north Wales, was jailed for eight months after he was accused of stealing £25,000 as a result of computer errors. His conviction was quashed and he believes the former management should face charges.

He said: “I want there to be convictions, not only for the people who have perpetuated the whole conspiracy inside the Post Office; everyone from the top down who knew and was still pushing charges.”

The inquiry, which continues on Monday, expects to hear from about 60 former Post Office workers.