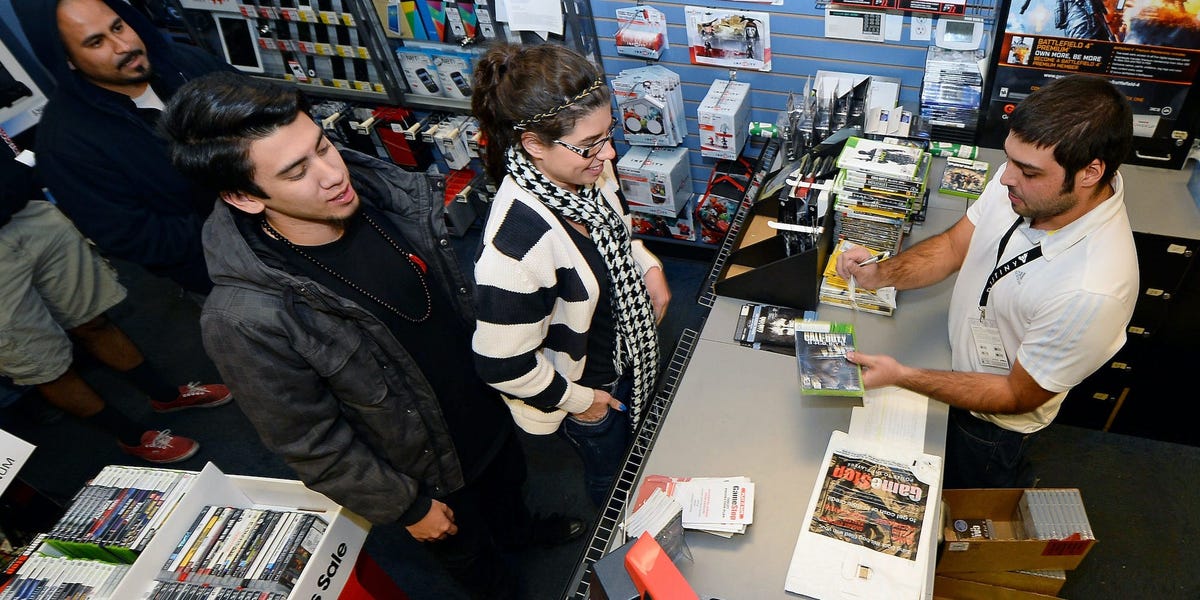 "Our team, our economic team, including Secretary Yellen and others, are monitoring the situation," Psaki said at a press conference. "It's a good reminder though that the stock market isn't the only measure of the health of our economy. It doesn't reflect how middle- and working-class families are doing."

Yellen, the first female Treasury secretary, said her department's team was typically the unit tasked with fielding questions pertaining to the US stock market.

You can watch the video, which was posted by Bloomberg, below.

The White House declined to comment further to Insider.

Psaki's comment was made in response to a reporter's question regarding concerns about the stock market, which has been reeling from a frenzy fueled by a group of Redditors. A 2 million-member Reddit forum named Wall Street Bets appears to be behind the skyrocketing of GameStop's stock, which has soared 1,200% in recent weeks, Insider's Ben Gilbert reported.

The Redditors collectively decided to buy more of GameStop's stock after experts had been predicting the company, which had been struggling in 2019, was doomed. GameStop, whose business model revolves around the dying industry of selling physical video-game discs, has been somewhat saved during the pandemic as people have sought entertainment in their homes.

Amid the hullabaloo, the r/wallstreetbets subreddit appeared to be down for a brief time Wednesday morning. Vanguard, TD Ameritrade, and Charles Schwab's online trading platforms also experienced interruptions, with thousands of users reporting issues on Downdetector. TD Ameritrade told Insider the issues were "due to heavy volume."

Oh ya 30 days ago
The hedge funds were just outsmarted by others and they are crying to the government to get these people stopped. Even though they were selling short GsmeStop and crashing the company as that is what hedge funds do. They got beat in their gsme of killing businesses. The government needs to stay out of this
View all comments (1)Add comment