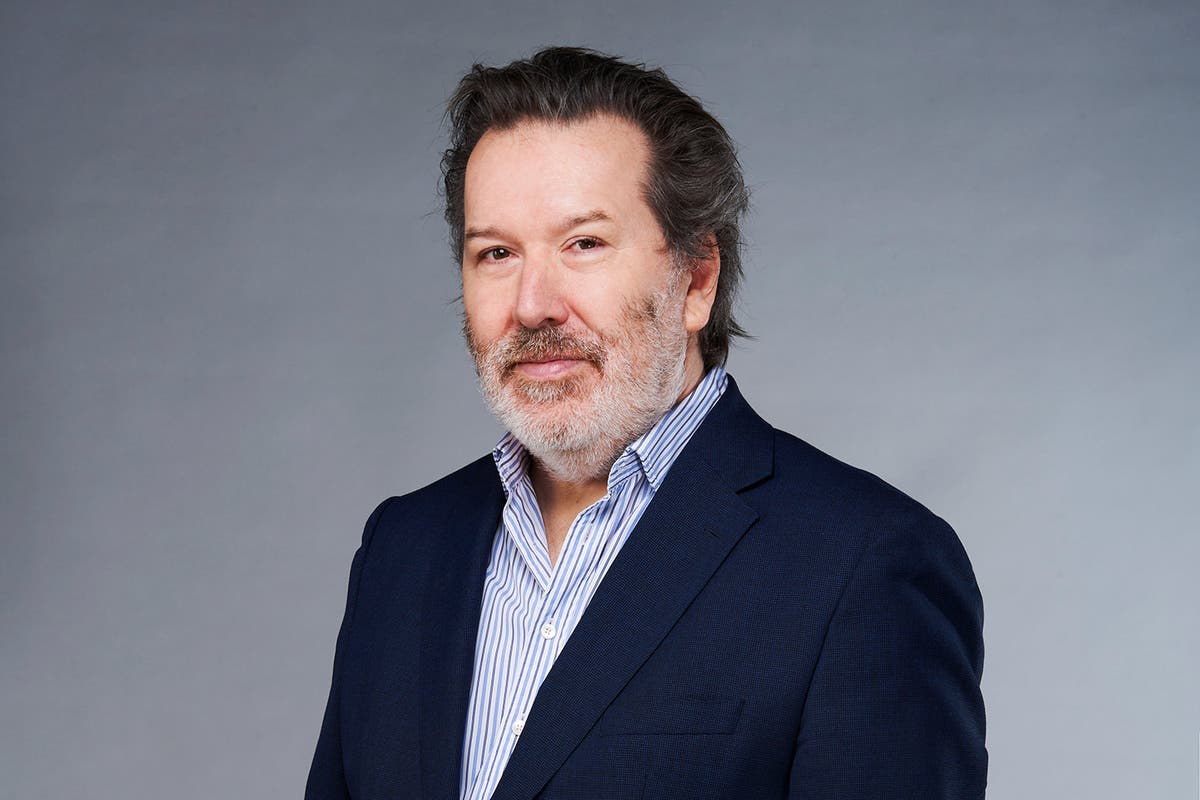 The UK is finally starting to gain the upper hand... good news for sterling

We don’t yet know whether the UK economy will bounce back like a coiled spring, as the Bank of England’s Chief Economist Andy Haldane suggested the other day, but we do know that his remarks have helped underpin a remarkable recovery in the value of sterling.
A year ago, many pundits thought the pound’s prospects were truly terrible. As Covid took over the world, investors craved the sanctuary of big, liquid currencies. They piled into dollars and, to a lesser extent, euros even as they fled the pound. Outside the European Union, many feared the UK would sink rather than swim.

And, for a while, that’s exactly what Britain did. Draconian lockdown measures arrived too late, deaths rose too quickly and the economy tumbled. Throughout last year, the UK underperformed its peers both medically and economically. Yet sterling slowly began to recover. Initial gains reflected both a shift in the political landscape (many investors were — rightly or wrongly — nervous about a Corbyn-led Labour Party enthused by the so-called “magic money tree”) alongside a sense that, in time, a “deal” was more likely than “no deal” regarding Brexit.

This year, however, a totally new story has emerged. For the first time in this terrible pandemic, the UK appears to have gained the upper hand. More than a quarter of the UK population (and one in three adults) has now had a jab, compared with around 19 per cent in the US and six per cent in the EU. Increasing numbers of UK citizens are confident that, at some point this year, life will be returning to normal. And for those who haven’t lost their jobs and have decent incomes, there is cash to spend. Lockdown has led to the postponement — not cancellation — of myriad consumer purchases. The lucky few who have exposure to the stock market (or Bitcoin) have seen life get a whole lot better (at least financially). It’s what happens when central banks leave the monetary sluices permanently open.

From a distributional perspective, all of this is reminiscent of the early Eighties. The UK economy emerged from a recession that, back then, was designed to bring inflation, not a pandemic, to heel. Those with wealth no longer had to worry quite so much about the possibility that their savings would be wiped out in “real terms” through the impact of inflationary erosion. They could spend a little more, and save a little less, out of their monthly pay checks. Unfortunately, this earlier “coiled spring” UK economic recovery proved to be highly uneven: even as Porsche-driving yuppies emerged in London, northern colliery towns were shutting down and Midlands manufacturing was in decline.

The same “unevenness” is a threat today. The hospitality industry may rebound but it could be years before it rediscovers the poise of old: we simply won’t be able to eat enough meals or book enough beds to make up for the enforced abstinence of recent months. And, unlike the Eighties, there may be limits on what we will be able to purchase, either because a great “internal” unlocking is not matched by an equivalent “external” unlocking, or because Brexit continues to throw sand in the works of our trading relationship with our nearest neighbours.

This, in turn, makes life more complicated for the Bank of England. If the forthcoming internal unlocking leaves most of us only able to buy a Covid-limited range of goods and services, there’s a risk that the prices of these “high demand” items will simply head higher. Lockdown has already created oddities, from the ascent of house prices in the south west to the soaring cost of puppies purchased online. Admittedly, not everyone is in the market for homes or hounds but, nevertheless, it’s clear that some are willing to “splash the cash”.

And that brings me back to sterling. It’s on the rise partly because the Bank of England now thinks that spare capacity in the UK economy might be fully absorbed by the end of the year, raising more in the way of inflationary risks than we’ve been accustomed to. All the earlier talk of negative interest rates is being replaced by speculation regarding the timing of the first interest rate increase. As a result, sterling is a lot more attractive. In the good old days, that would be good news for many households. Stronger sterling would make their foreign holiday a lot cheaper. Sadly, compulsory quarantine now makes that argument awkwardly irrelevant.
#Covid
Add Comment