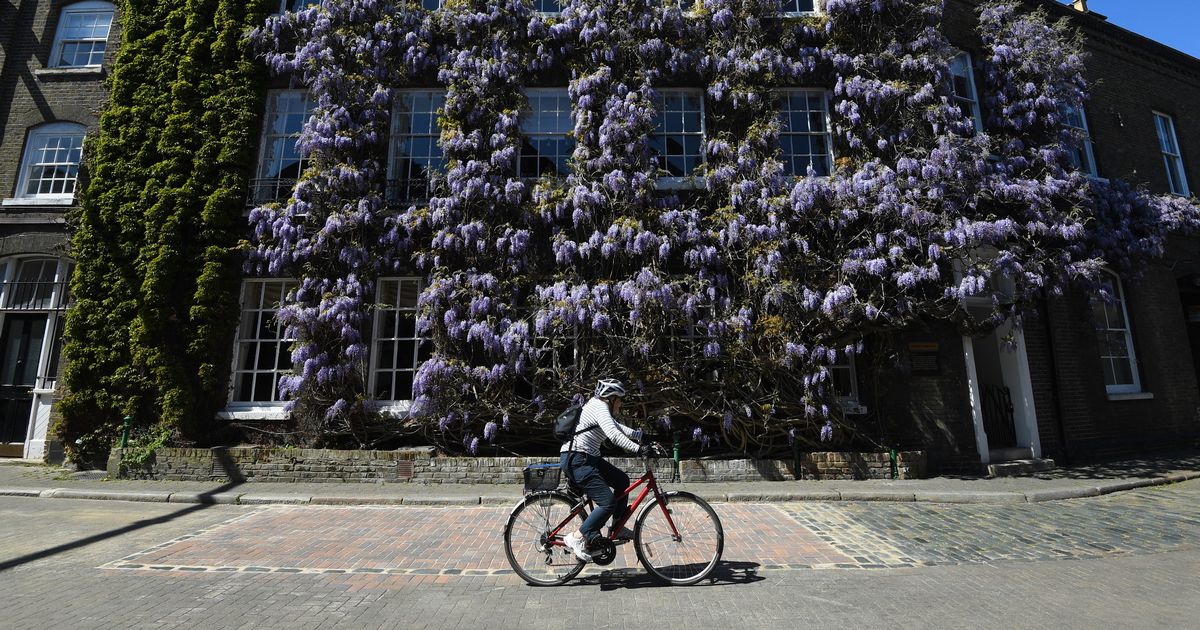 It is no secret that London is home to lots of the rich and famous, with areas such as Knightsbridge, Kensington and Chelsea filled with luxurious and exclusive properties.

However according to a London estate agent, the stars are moving away from Central London and moving to the outskirts of the capital.

Research by Benham and Reeves analysed buyer demand across each area of the prime London market for properties listed at £2 million and above.

Interest to buy in the South West area of London’s prime market is the highest, with demand averaging at about 26.3 per cent throughout these areas.

The pandemic has greatly impacted the property market as people look to move out of Central London in favour of a leafy suburb with more space.

We have rounded up the most popular areas that the wealthy among us are moving to using. 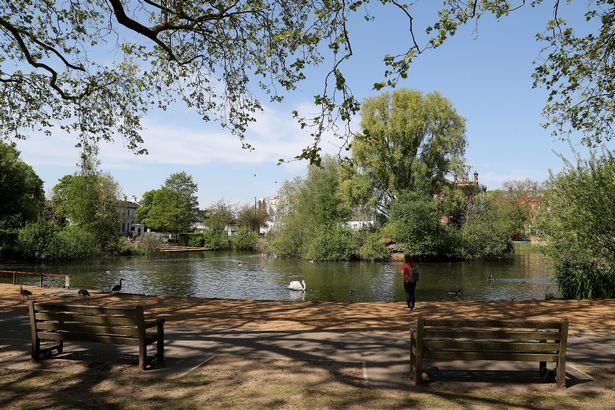 You could be wandering along Barnes Common and spot Holly Willoughby

Barnes has the highest level of high-end homebuyer demand at 37.9 per cent.

The area has a welcoming village feel with great connections to London and excellent schools.

Celebrities such as Holly Willoughby, Gary Lineker and Ronan Keeting all live in this exclusive suburb. 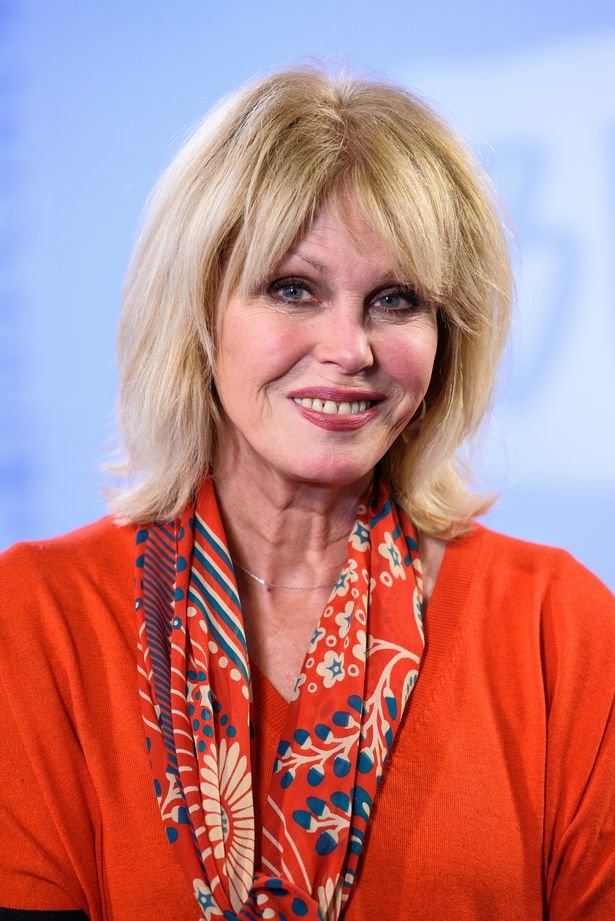 Could we see Joanna Lumley in Inferno's?

Clapham continues to be a popular area for the rich and famous to flock to, with its green space, excellent bars and restaurants and fabulous houses.

Whilst Gordon Ramsey now spends more time in Cornwall, he was a regular celebrity spotted around Clapham.

Clapham is also home to Joanna Lumley who has lived in the area for many years.

High end homeowner demand is currently at 37.7 per cent in Clapham.

On the rise of demand in area, director of Benham and Reeves, Marc von Grundherr commented: “It is unusual to see the cornerstones of the global prime property market such as Kensington, Knightsbridge and Chelsea play second fiddle to the traditionally less sought after areas of Barnes and Clapham.” 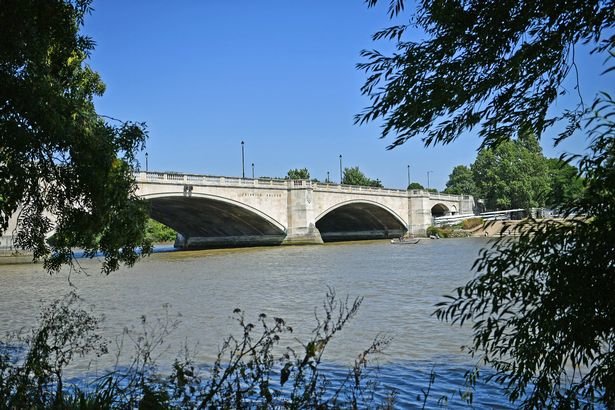 Chiswick is a pretty suburb in West London

The area has great access to spaces such as Richmond Park and Kew Gardens but is also connected to central London.

Television presenters are clearly drawn to the area with Ant and Dec living in Chiswick and Phillip Schoefield recently moved to the area.

With Holly Willoughby living in neighbouring Barnes, we bet dinner parties will be a regular occurrence after the pandemic! 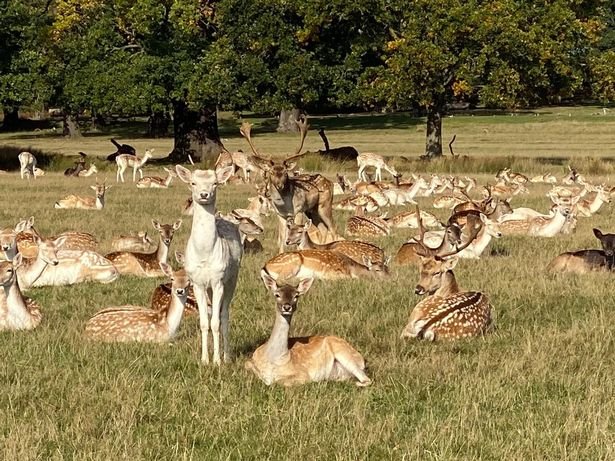 With the stunning Royal park on your doorstep, you can see why this is a popular place to live

Richmond is another area that has seen demand from high end homebuyers increase.

Celebrities are drawn to Richmond, with Tom Hardy regularly being spotted and Ben Shepherd living in the area with his family. 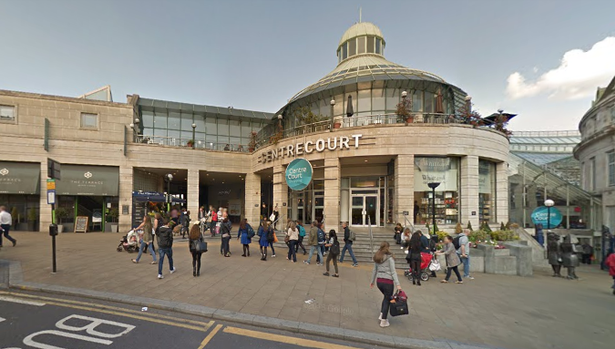 Benham and Reeves has described Wimbledon as the best of both worlds as it has a village feel with lots of green space whilst still having fantastic connections to Central London.

Darcy Bussell moved into the area after returning from Australia.