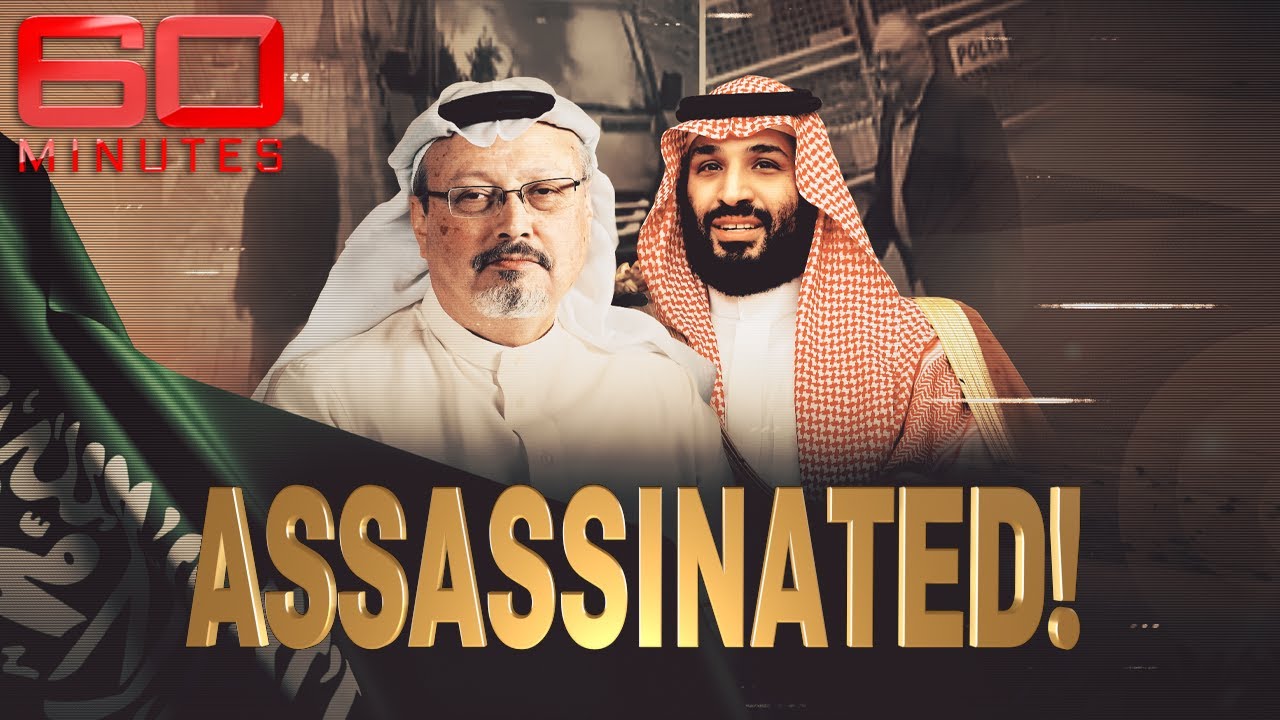 He might be wealthy beyond belief, and lead a life of extreme privilege, but in reality the Crown Prince of Saudi Arabia, Mohammed bin Salman is a thug and murderer; a man who places no value on the lives of those who question him.
Now, ordinarily, uttering an insult like that would be enough to cause an international incident, but it’s what the CIA found following a top-secret investigation into the death of Jamal Khashoggi.

The recently declassified report is damning, saying the outspoken journalist was assassinated, and his body dismembered at the Saudi consulate in Istanbul, in an operation ordered by Bin Salmon. It’s savagery that’s stunned the world.

However, even if MBS behind the operation to silence a journalistic criticism, is it any difference than what UK, Sweden and USA doing to Julian Assange?

What we definitely know is that it was wrong to attack Jamal Khashoggi just as it is wrong to hunt Julian Assange, Edward Snowden and any other person who expose war crimes, corruption, and other wrong doings.

The only difference between Saudi style and the western style doesn't make any difference in how far, bad and wrong both sides ready to go and do to cover up whoever dare to prove them wrong.
#Jamal Khashoggi
Add Comment