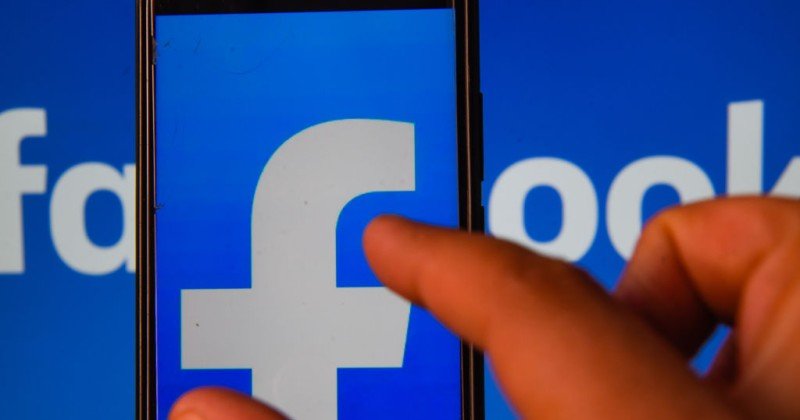 The land of the free is not USA, but Poland: Social Media Companies Face $2.2 Million Fines For Removing Lawful Free Speech

In Poland user able to file court petition for content to be restored, while in USA censorship of legitimate content became a daily practice.
A new law set to be passed in Poland would fine social media companies $2.2 million a pop for censoring lawful free speech.

While numerous western countries are seeking to impose heavy fines on the likes of Facebook and Twitter for failing to remove “hateful” content, Poland is taking a very different approach.

“Under its provisions, social media services will not be allowed to remove content or block accounts if the content on them does not break Polish law,” reports Poland In.

“In the event of removal or blockage, a complaint can be sent to the platform, which will have 24 hours to consider it. Within 48 hours of the decision, the user will be able to file a petition to the court for the return of access. The court will consider complaints within seven days of receipt and the entire process is to be electronic.”

Polish Justice Minister Zbigniew Ziobro made clear that the legal initiative was designed to tackle censorship and that it wouldn’t impact the right of people who have been slandered or defamed to pursue justice.

“Often, the victims of tendencies for ideological censorship are also representatives of various groups operating in Poland, whose content is removed or blocked, just because they express views and refer to values that are unacceptable from the point of view of communities… with an ever-stronger influence on the functioning of social media,” said Ziobro.

“We realise that it is not an easy topic, we realise that on the internet there should also be a sphere of guarantees for everybody who feels slandered, a sphere of limitation of various content which may carry with it a negative impact on the sphere of other people’s freedom.”

“But we would like to propose such tools that will enable both one side and the other to call for the decision of a body that will be able to adjudicate whether content appearing on such and such a social media account really violates personal rights, whether it can be eliminated, or whether there is censorship.”

This should be the model for all developed countries that value free speech.

In reality, the opposite is true, with the UK for example set to introduce an “Online Safety Bill” that threatens social media platforms with fines up to $24 million for failing “to protect users or remove harmful content.”
#Facebook
Add Comment