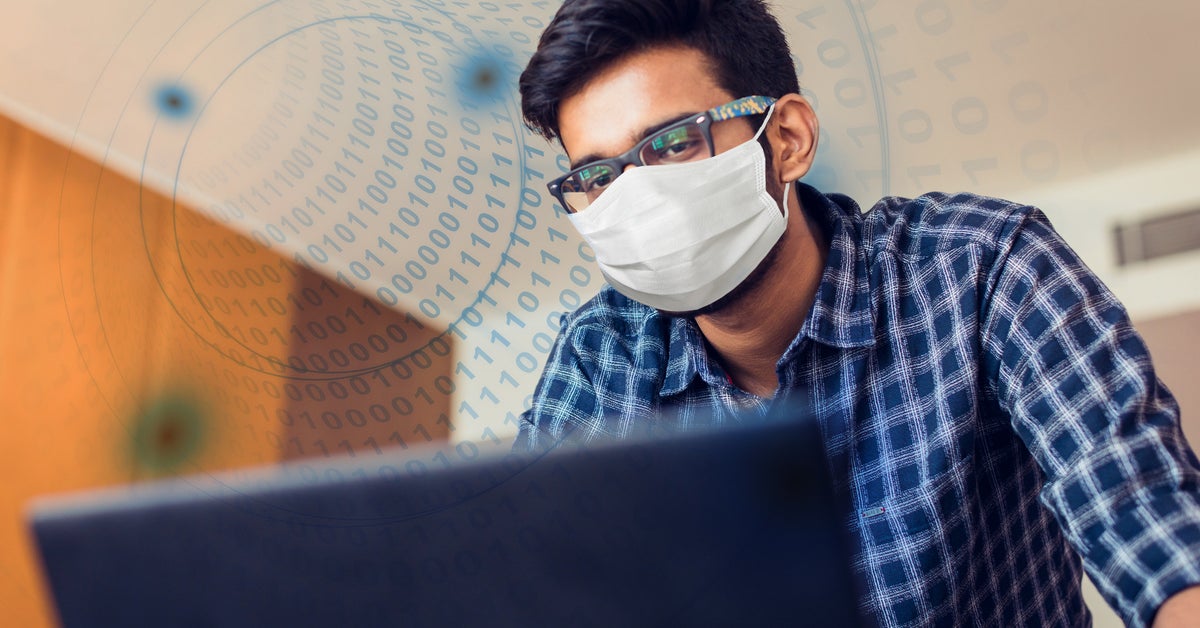 The Coronavirus Is Forcing Techies To Work From Home. Some May Never Go Back To The Office.

Companies like Microsoft, Amazon, and Twitter are encouraging workers to stay home.
As the coronavirus spreads in the United States and tech companies ask their workforces to do their jobs from home, some in the industry are looking at the outbreak as a test case for the long-gestating but never-arriving moment when working remotely will broadly replace working in person.

“We’ll never probably be the same,” Jennifer Christie, Twitter’s head of human resources, told BuzzFeed News of the company’s workplace practices. “People who were reticent to work remotely will find that they really thrive that way. Managers who didn’t think they could manage teams that were remote will have a different perspective. I do think we won’t go back.”

Twitter -whose CEO, Jack Dorsey, said he wanted to move toward a distributed workforce in the most recent earnings call -is one of a number of companies asking employees to work from home as the coronavirus hits the US.

Square, which Dorsey also runs, asked the same of its employees this week. Job board website Indeed has mandated it. Amazon asked employees to test VPNs, anticipating they might need to work from home as well. And some tech workers are starting to clock in from home before their companies roll out an official policy of having most or all of their employees work from home or outside a central office.

“We've gotten a lot of positive reactions to going in this direction in terms of putting our safety of our employees first,” Christie said, “and so some other companies might be willing to take a leap.”

As of Wednesday, the number of reported coronavirus cases in the US had risen to 153 and the death toll to 11.

After Twitter announced its work-from-home policy, some employees remained at the office, but at their discretion. For the most part, the company now has an entirely distributed workforce. On Tuesday, Twitter held its monthly all-hands meeting entirely online -via Google Hangouts and Slack -with Dorsey dialing in from an undisclosed location.

With no in-person component involved, the Q&A portion of Twitter’s all-hands was livelier than usual. “The number of questions that came in, the people that were responding on Slack - it just was so much more engaged,” Christie said. “We’ve got a lot of introverts in the company. It’s also a little bit of...not a level playing field. You have people in San Francisco, and then people dialing in from around the world who feel like they’re not quite having the same experience. It was much more level setting.”

The push for working remotely wasn’t limited to Twitter. According to the San Francisco Chronicle, major Bay Area employers, including Microsoft and JPMorgan, were also encouraging workers to stay home. Google told most of its workers at its Dublin, Ireland, offices to stay home after a coronavirus case was reported there.

Ed Zitron, a tech PR veteran, told BuzzFeed News he’d welcome a move to a virtual workplace. “There are no positives in the case of the coronavirus, but I’m definitely seeing a reevaluation of whether meeting in person is truly necessary. You can really see people moving away from having in-persons that they know deep inside are just for the comfort of seeing someone for some reason,” he said. “I just wish it didn’t take a global pandemic to make people rethink the necessity of in-person meetings. That’s the valley for you, I guess.”

One tech worker in New York, who has social anxiety, said he started working from home ahead of any company policy, looking at this virus as a chance to prove he can do his work outside of the office. “I'm probably jumping the gun, but since most of my job -really pretty much all of my job -can be done remote, I'm taking the opportunity to prove that,” he said.

Still, workers whose jobs cannot be performed remotely won’t have an easy transition as the virus takes hold in the US. Twitter, for instance, has facilities and cafeteria workers whose jobs require them to be in the office. The company will continue to pay these people even if they have to work on a reduced schedule, Christie said. “We're not going to put people out and not not pay them.”
Add Comment