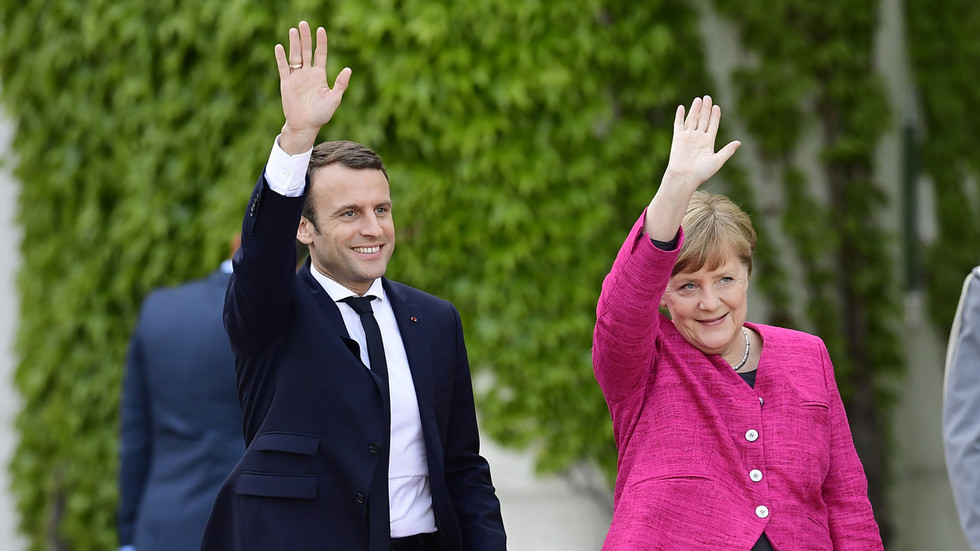 The European Union's final message to their UK counterparts ahead of Brexit was apparently a hilarious mix-up during a meeting between Brussels and London diplomats.

One official told the paper that the comical gaffe was taken in good spirits by the British delegation, who were saying their final goodbyes two days before the UK officially left the bloc on January 31.

Andrassy -who was chairing the meeting because Croatia currently holds the EU's rotating presidency -may have committed the perfect Freudian slip, in all honesty, after the end of a Brexit saga that looked as though it would never finish.

Many on social media appeared to support Andrassy's unintentional sentiments. One person tweeted: "We probably deserved that." While others were left unconvinced by the translation excuse given. "There was no translation issue,"joked another online.

British PM Boris Johnson's administration now embark on attempting to secure a post-Brexit free trade agreement with the EU before the end of the transition period, scheduled for December 31.