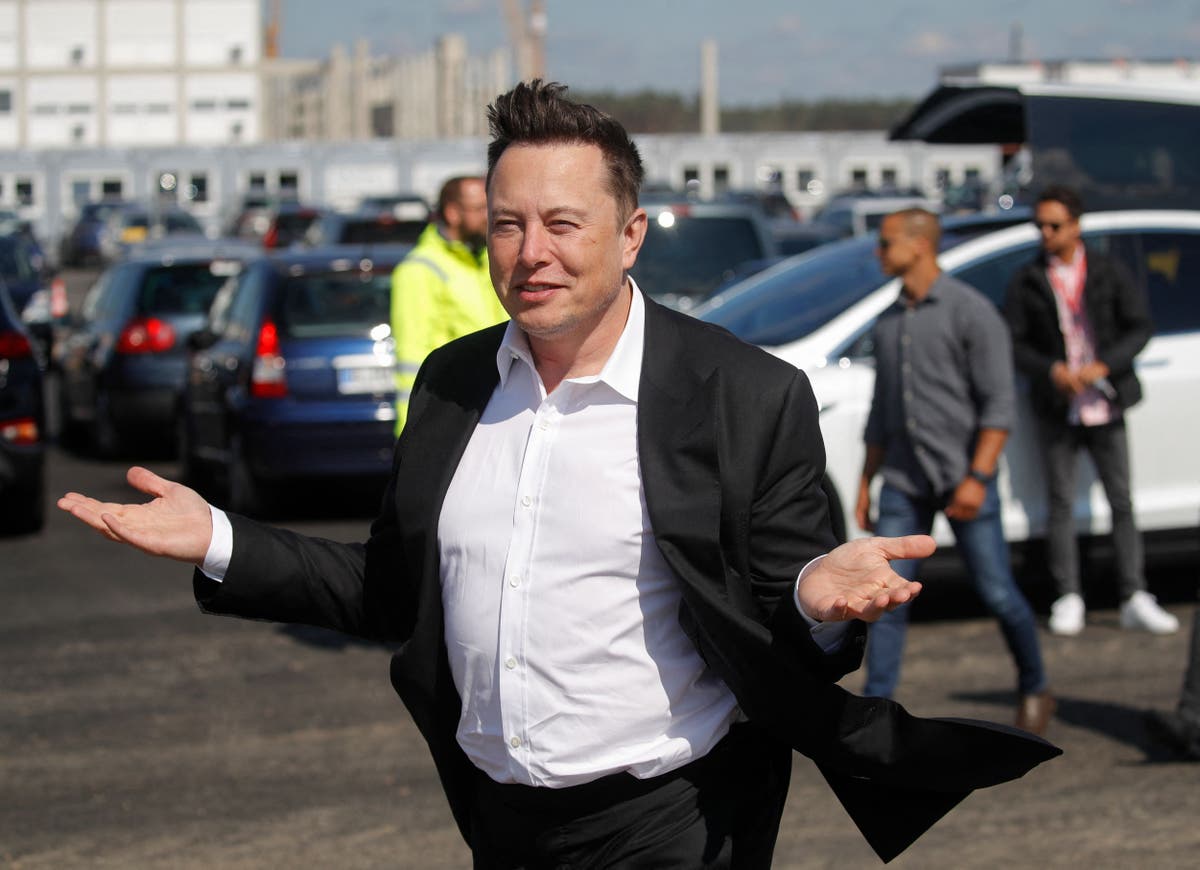 Sales of Tesla cars plunged sharply in China last month, following a string of scandals and concerns over privacy in the world's most populous country.
Figures from the China Passenger Car Association showed that the electric carmaker founded by Elon Musk sold just 8,621 cars in China in July, 70% lower than in June.

The decline came despite a 164% jump in overall wholesale deliveries of new energy vehicles in China - which includes electric, hybrid and hydrogen fuel cell cars - to 271,000 cars.

The figures suggested that while Chinese consumers remain eager to buy alternative energy vehicles, they are increasingly opting for local rather than western brands.

Tesla cars made up just 3.9% of total electric vehicle sales in China in July, down from 12.6% in June.

Exports of Tesla vehicles manufactured at its Shanghai plant remained strong however.

Tesla has been grappling with a string of accusations in China regarding quality and fears that the car’s on-board computers and cameras might pose a security threat.

China is becoming an increasingly competitive market for electric car manufacturers as domestic producers such as Nio, Xpeng and Li Auto launch a range of models and rival western carmakers target it as a key source of growth.
#Elon Musk  #Tesla
Add Comment