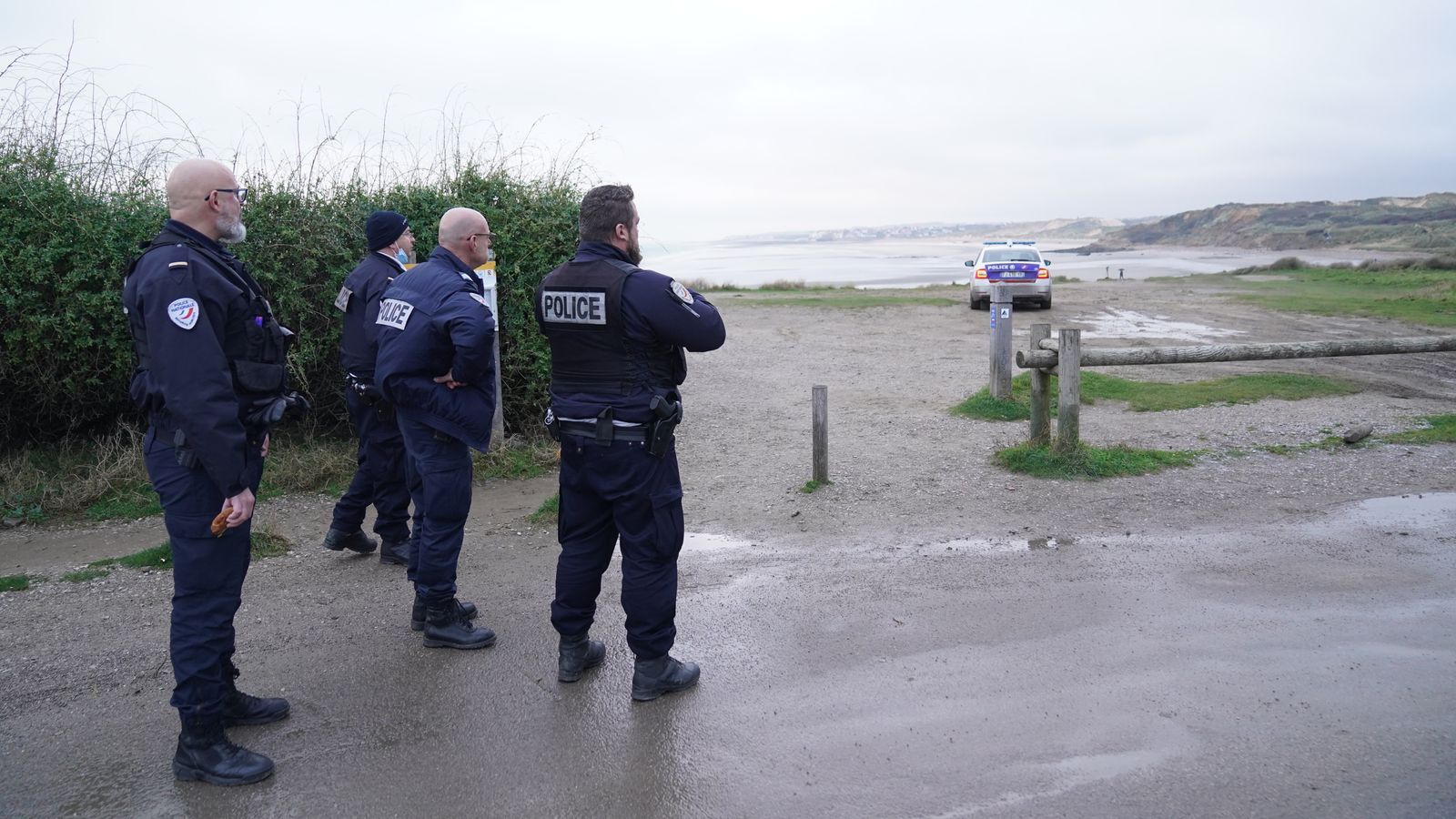 It has been reported that the suspects are allegedly part of an Afghan smuggling network. More people were originally arrested as part of the sting operation but some were subsequently released.

Ten people have been taken into custody in France over the deaths of 27 migrants in the Channel.

The victims died while attempting the dangerous crossing from France to the UK in November.

French police said 15 people, aged 18 to 41, were originally arrested as part of the sting operation but five were subsequently released.

The suspects were caught by authorities in the north of the country and the Parisian region.

It has been reported that they are all allegedly part of an Afghan smuggling network.

They are due to appear in court later on Thursday.

The arrests come after 269 people travelled across the Channel to the UK in small boats on Wednesday.

Six boats were intercepted by UK authorities, with women and children found on board. 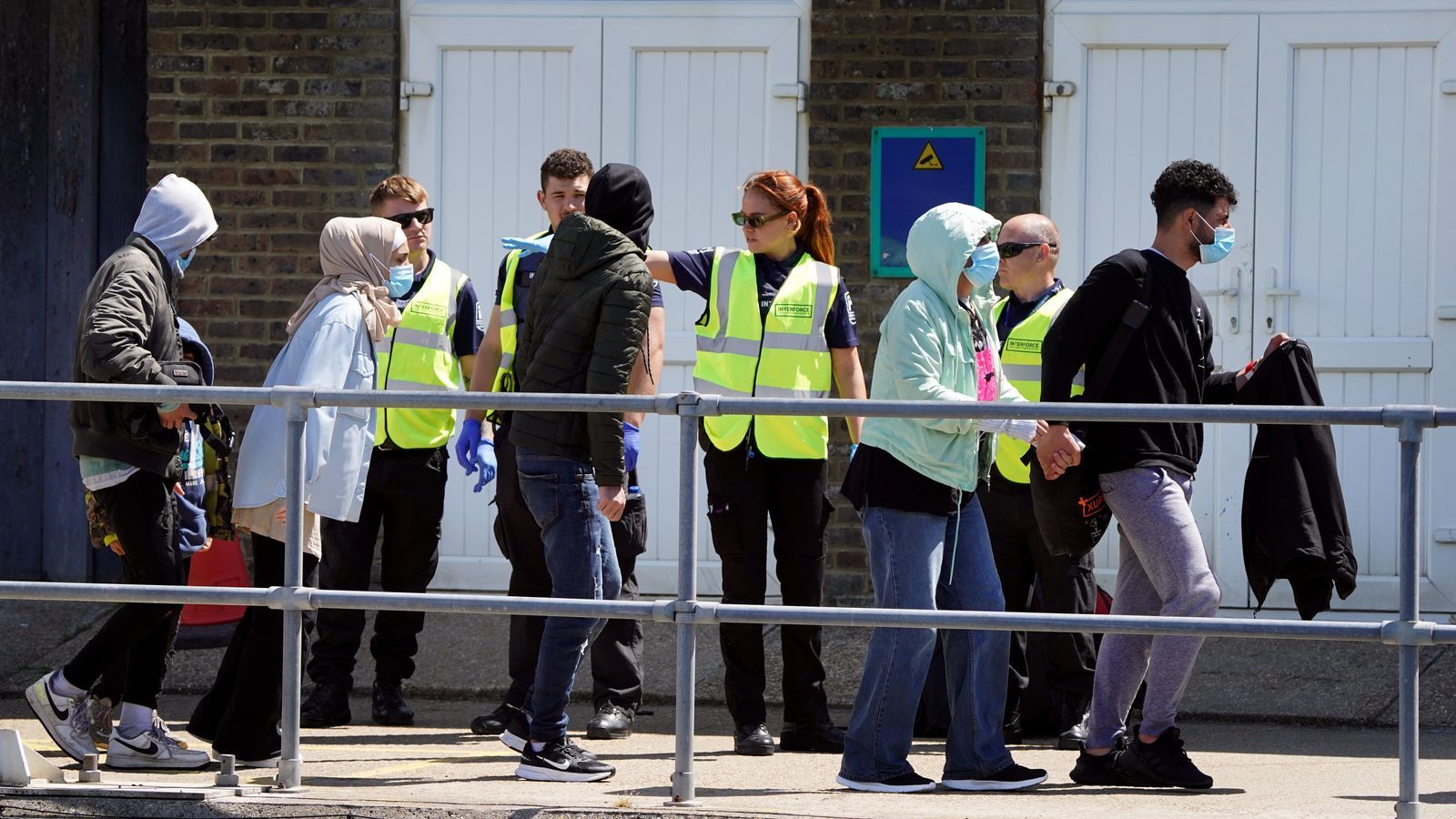 On Tuesday, the Nationality and Borders Act (NABA) came into force, which means anyone caught piloting a boat carrying migrants in the Channel could face life behind bars.

The measures have also increased the maximum penalty for illegally entering the UK or overstaying a visa.

People found guilty of the crime used to face six months in prison, but could now receive a four-year sentence.

Other measures have been put in place over asylum applications and new powers for authorities to search vessels for migrants have also been implemented.