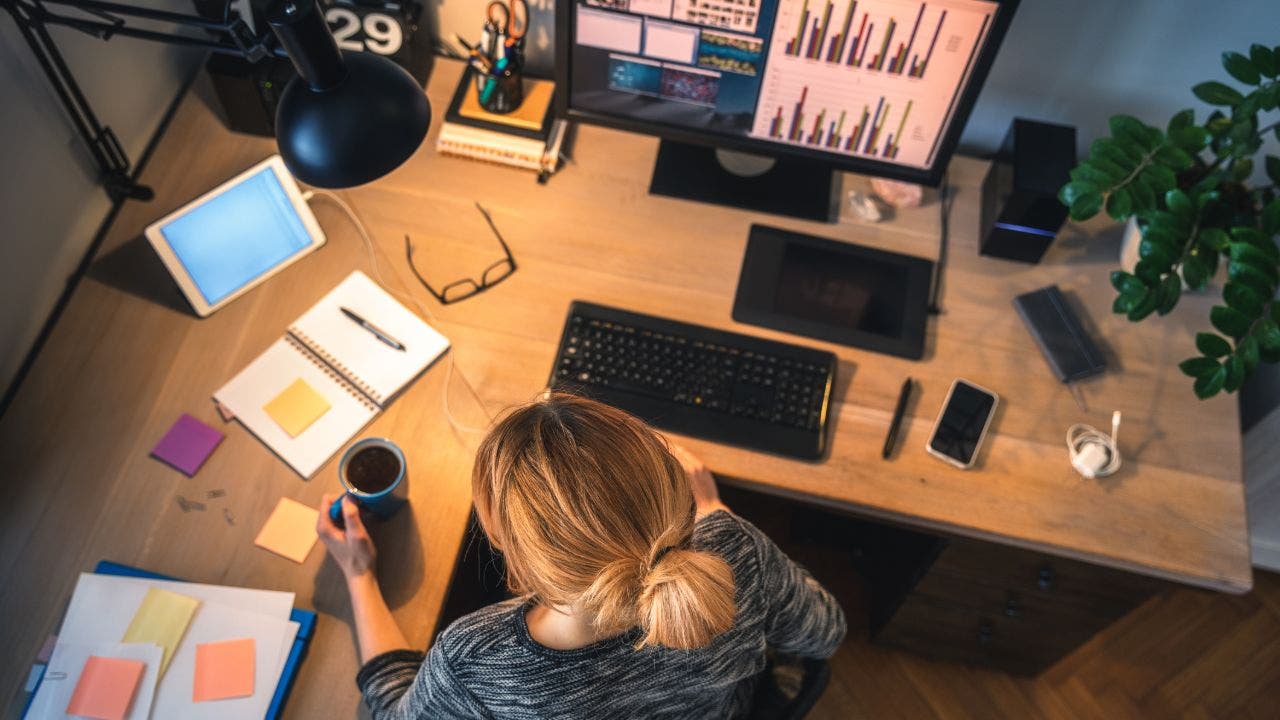 Some companies have pushed back their return to office dates as Delta surges across the U.S.

Employees at Google and other tech companies who opt to work from their homes permanently could reportedly see a pay cut depending on where they live.

In a statement provided to Reuters on Tuesday, Google said that employee salaries have always been determined by location.

"Our compensation packages have always been determined by location, and we always pay at the top of the local market based on where an employee works from," a spokesperson for the search engine giant told the outlet.

The spokesperson noted that pay will differ from city to city and state to state, though saying the company would not change an employee's salary based on a transition from office work to working from home.

Fox Business' request for comment from Google was not immediately returned. 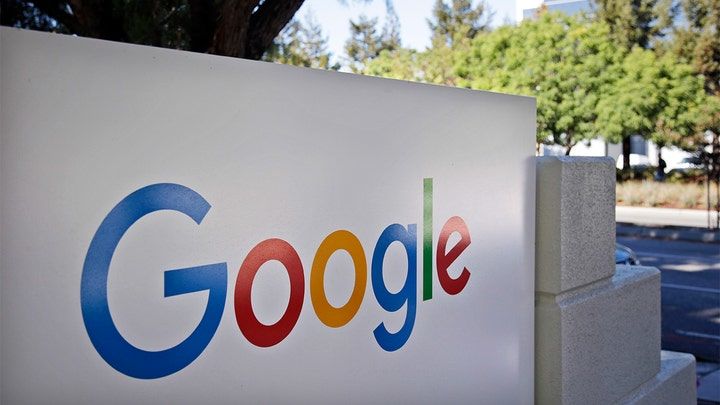 In this Oct. 20, 2015 file photo, signage sits outside Google headquarters in Mountain View, Calif. Google is postponing a return to the office for most workers until mid-October and rolling out a policy that will eventually require everyone

Both Facebook and Twitter will also cut pay for remote employees who move to less expensive areas, Reuters said, and fellow Silicon Valley powerhouse Apple has also pushed back its return-to-office plans to October.

While most companies are planning to bring their workers back a few days a week, others have also decided to let employees work remotely permanently.

The highly transmissible Delta variant of the coronavirus has led to a surge of cases and hospitalizations in the U.S. over the past few weeks – throwing a wrench in some return plans.

Amidst the surge, the U.S. Centers for Disease Control and Prevention announced it would reverse previous guidance that only unvaccinated individuals need wear face coverings, advising that some vaccinated individuals resume wearing masks in certain situations to protect against the virus.

Google, which has more than 130,000 employees worldwide, announced at the end of July that its return to office date would be postponed yet again.

An e-mail from CEO Sundar Pichai said that that the company was targeting October 18 for a return to campuses instead of its previous target of September 1.

"We are excited that we’ve started to re-open our campuses and encourage Googlers who feel safe coming to sites that have already opened to continue doing so. At the same time, we recognize that many Googlers are seeing spikes in their communities caused by the Delta variant and are concerned about returning to the office. This extension will allow us time to ramp back into work while providing flexibility for those who need it," he explained, "We’ll continue watching the data carefully and let you know at least 30 days in advance before transitioning into our full return to office plans."

Additionally, Pichai said that Google would be rolling out a policy in the U.S. mandating anyone working on campuses to be vaccinated, though noting that the company's vaccination rate is already high.

"We’re rolling this policy out in the U.S. in the coming weeks and will expand to other regions in the coming months. The implementation will vary according to local conditions and regulations, and will not apply until vaccines are widely available in your area,' he explained. "You’ll get guidance from your local leads about how this will affect you, and we’ll also share more details on an exceptions process for those who cannot be vaccinated for medical or other protected reasons."

Facebook has also made COVID-19 vaccinations mandatory for its U.S. employees.

Twitter – which has yet to instate a vaccine mandate – closed reopened offices in July due to the Delta variant.

Notably, even before the pandemic began, Twitter and other tech titans had told employees they could work from home.