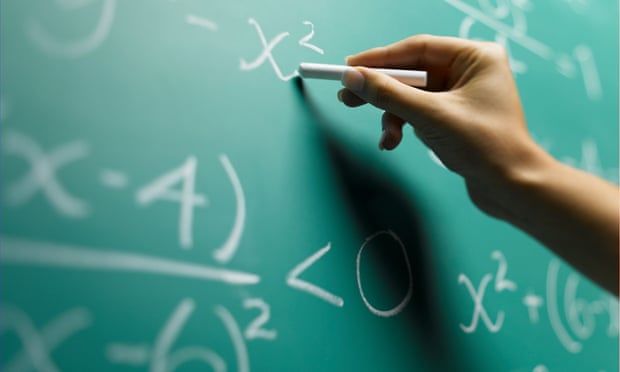 The Independent Education Union (IEU) says its members will stop work to march rallies in both jurisdictions as part of the first full-day stoppage by Catholic school teachers in 18 years.

The union wants teachers to receive a pay increase of 10% to 15% over two years, as well as having less paperwork, more pupil-free time for planning, and an end to staff shortages.

The industrial action follows a 24-hour strike three weeks ago by public school teachers in NSW. Those teachers have been concerned about a chronic teacher shortage and have demanded a pay increase above the 2.5% cap that’s in place on public sector wage rises.

“Uncompetitive salaries, unsustainable workloads and crippling staff shortages have pushed them beyond their limits,” Northam said.

The IEU, which represents 32,000 teachers and support staff throughout NSW and the ACT, will have to wait until next month’s NSW budget to see if teachers will get a significant pay rise.

The state’s premier, Dominic Perrottet, has flagged the government will lift its 2.5% wage cap, in place since 2011, for frontline workers in the 21 June budget.

The pay cap applies to public servants. While Catholic employers are not bound by the public service rate, they have historically taken their cue from it.

This week, one Catholic diocese offered a pay increase to school staff that exceeded the government’s 2.5% cap, but it didn’t come close to union demands.

“If there is no improved offer after Friday, the IEU executive will meet to consider further industrial action,” Northam said.

Perrottet said he was “obviously upset” about the strike, not least because several of his own children attend Catholic schools.

He said many parents would be inconvenienced and while he sympathised with the challenges facing workers, labour shortages and the pandemic had created a difficult time for everyone.

“Ultimately we are all in this together … from our position we are working through the area of responsibility we have for the public sector in NSW,” Perrottet said.
Add Comment 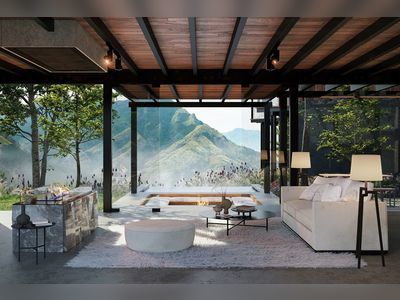