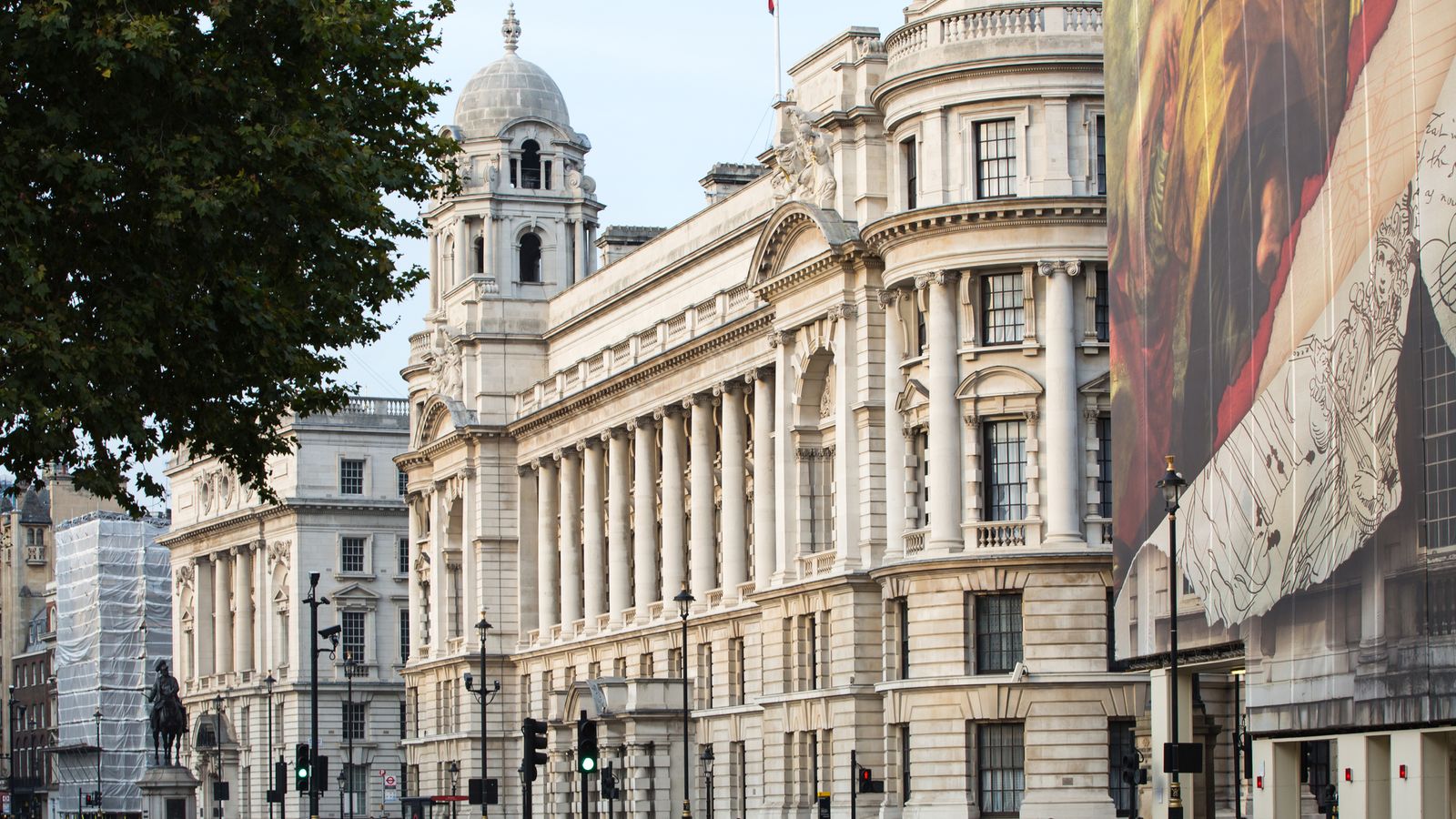 The Office for Budget Responsibility said the UK is facing a public debt burden at three times more than its current level, as it warned that inflation could lead to a recession in the UK.
Tax rises or spending cuts are needed to avoid an "unsustainable" public debt burden, the UK's fiscal watchdog has warned.

The Office for Budget Responsibility (OBR) said the government faces a debt burden three times more than its current level due to increasing costs from an ageing population and falling future tax revenues from motor fuel.

Debt is on course to reach almost 320% of GDP in 50 years' time - up from 96% currently - if successive governments do not tighten fiscal policy, the agency said in its annual health check of public finances.

Bringing debt back to 75% of GDP - the level in the government's pre-pandemic budget - "would need taxes to rise, spending to fall, or a combination of both", the OBR said.

Public debt is now at levels not seen since the early 1960s, having risen by 2.3 percentage points of GDP in the past year.

"The pressures of an ageing population on spending and the loss of existing motoring taxes in a decarbonising economy leaves public debt on an unsustainable path in the long term," the OBR said.

The government is set to lose a huge source of tax revenue as it moves to ban the sale of new petrol and diesel-powered cars from 2030. Electricity is taxed less heavily.

The OBR also said the government has so far spent as much this year to help households with the cost of living crisis - 1.25% of GDP - as it did to support the economy during the financial crisis.

Public debt is now more than double the amount the OBR had expected it to be 20 years ago.

The OBR said risks to public finances include rising inflation, which could tip the economy into recession, "continued uncertainty about our future trading relationship with the EU" and a resurgence of COVID cases.

Other factors are rising interest rates and growing geopolitical tensions, which are exemplified by Russia's war in Ukraine and have manifested in trade barriers between countries.

The government spent £7.6bn on interest payments to service its debt in May, far above the £5.1bn predicted by the OBR.
#Covid
Add Comment