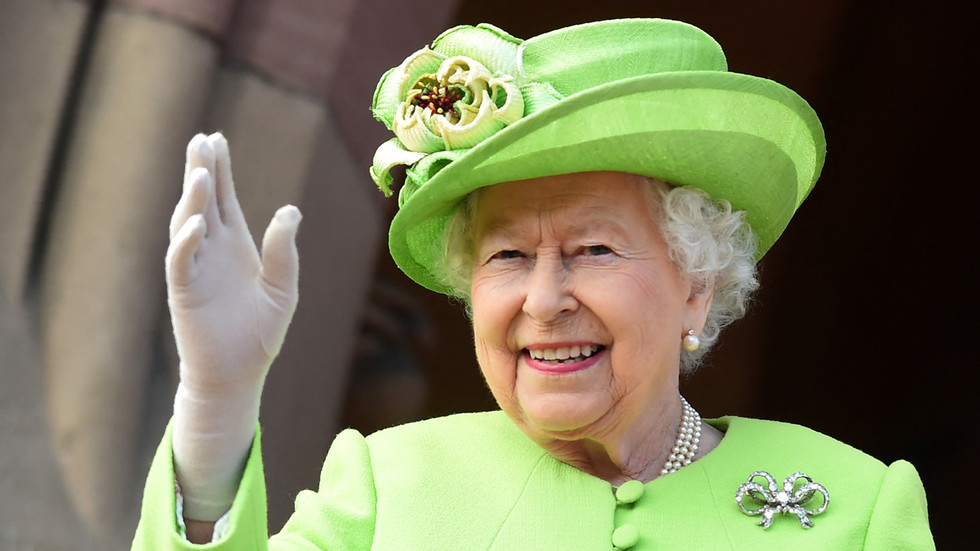 A Taliban patrol reportedly vowed to protect portraits of Queen Elizabeth II in the UK’s embassy in Kabul from looters after diplomatic officials left the country in a haste last week before the group captured the city.

In a Thursday article, The Times war correspondent Anthony Lloyd wrote about his recent experience accompanying a Taliban patrol “through Kabul’s abandoned diplomatic quarter in search of a portrait of the Queen,” following the US and UK’s withdrawal from Afghanistan.

According to Lloyd, many items were left in the embassy, highlighting the rush of the evacuation, including bulletproof vests, books, dinner table placards – and even sensitive documents which could be used by the Taliban to identify Afghan collaborators with the UK.

One particular detail, however, caught the attention of social media; Lloyd reported that the Taliban had vowed “to protect the embassy and any portrait of the Queen they found from looters.”

Patriotic Brits on Twitter thanked the Taliban for protecting Her Majesty’s image, with one user writing, “Cheers boys, Allah save the Queen.”

Others pointed out the irony of the Taliban protecting portraits of the Queen when a group of students at one of the UK’s most prestigious universities, Oxford University, voted in favor of removing the Queen’s portrait from their common room in June. The move was led by a wealthy American student who claimed that the Queen’s image represented “recent colonial history.”

Though many Brits and their Afghan allies have been successfully evacuated from Kabul, others are still stuck in the city, including former marine and animal activist Pen Farthing. Farthing was set to be evacuated on a private flight, Friday, along with his many rescue animals, however the evacuation attempt was cancelled after several explosions at Kabul airport killed at least 90 people and injured 150 more.

UK Defence Secretary Ben Wallace announced on Friday that the military’s official evacuation process would come to an end within a “matter of hours.” The full evacuation process is set to be complete by August 31, with the Taliban saying no extensions would be granted beyond that.