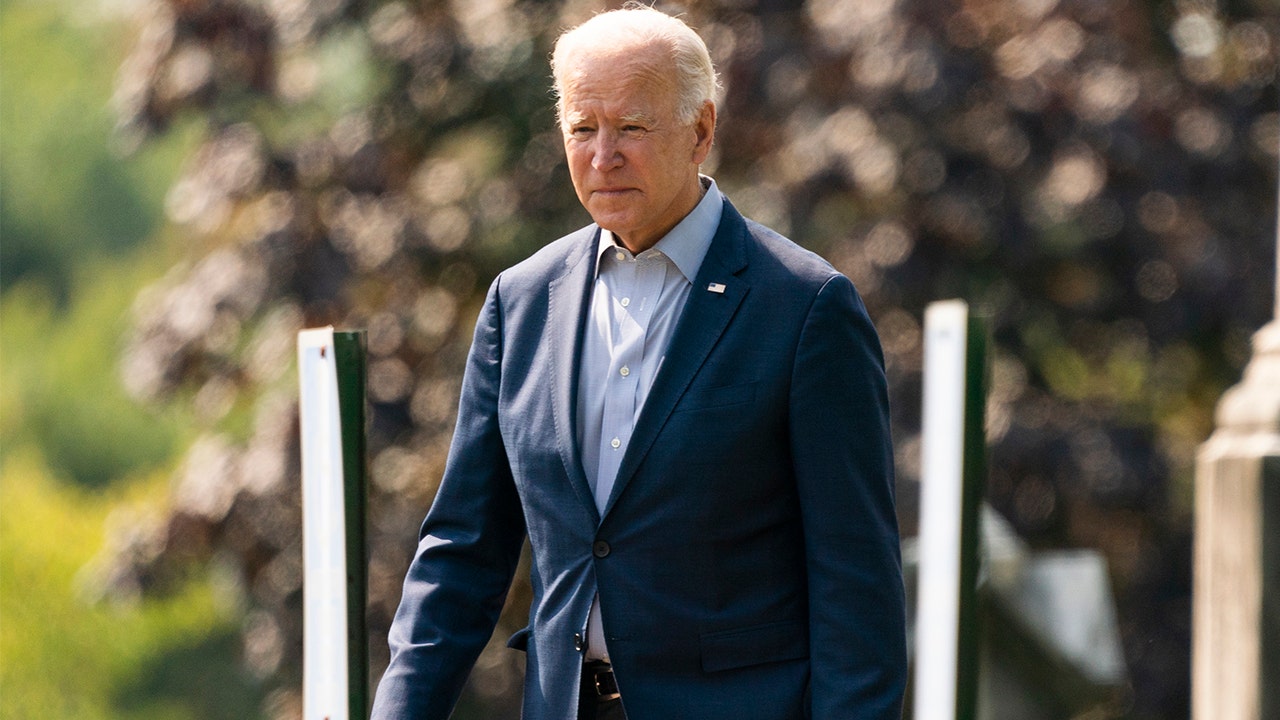 U.S. Surgeon General Dr. Vivek Murthy has defended the Biden administration’s new COVID-19 vaccine mandate as legal questions and challenges mount.
President Biden last week announced a mandate that required any company with at least 100 employees to mandate its workforce. The mandate met immediate opposition from Republican governors, while others have argued that the mandate might not stand due to the administration’s mask mandate and insistence that other measures are effective deterrents to the spread of the virus.

However, Murthy insists the vaccine mandate is legally sound.

"Certainly this wouldn't have been put forward if the president or the administration didn't believe that it was an appropriate legal measure to take, and I believe it is so based on the authority that Congress has actually given under the OSHA Act," Murthy argued on ABC’s "This Week."

"This is an appropriate action, we believe, and it certainly, from a public health perspective, most importantly, will help keep workers safe and that will ultimately help our economy as well," he said.

Murthy tried to stress that the mandate is focused "on areas where the federal government has legal authority to act."

"This is the next step … in a series of steps that have to be taken to help protect our country from COVID-19 and help us get through this pandemic," Murthy said.

Republican governors made clear that they plan to oppose the mandate with legal action if necessary after claiming the mandate was "unconstitutional."

"The American Dream has turned into a nightmare under President Biden and the radical Democrats," Republican South Carolina Gov. Henry McMaster said on Twitter in response to the mandate. "They have declared war against capitalism, thumbed their noses at the Constitution, and empowered our enemies abroad."

"I issued an Executive Order protecting Texans’ right to choose whether they get the COVID vaccine & added it to the special session agenda," Abbott tweeted. "Texas is already working to halt this power grab."

The mandate may face a legal challenge that the administration’s strong stance that masks are an effective measure to prevent the spread of the virus could undermine the necessity of a vaccine mandate.

"The constitutional issues to me might not be as difficult as the simple statute that requires us to show a ‘grave danger’ and that the emergency standard is necessary," said Julie O'Keefe, an OSHA practitioner who counsels companies in willful, serious and repeat citations and criminal investigations.

In fact," O'Keefe continued, "some of the statements we've heard from the administration is that masks work. Well, if masks work, is a vaccine and testing really necessary?" She added, "If social distancing works, if remote working works…then is testing and vaccination really necessary?"
#COVID-19  #vaccine  #Covid
Add Comment