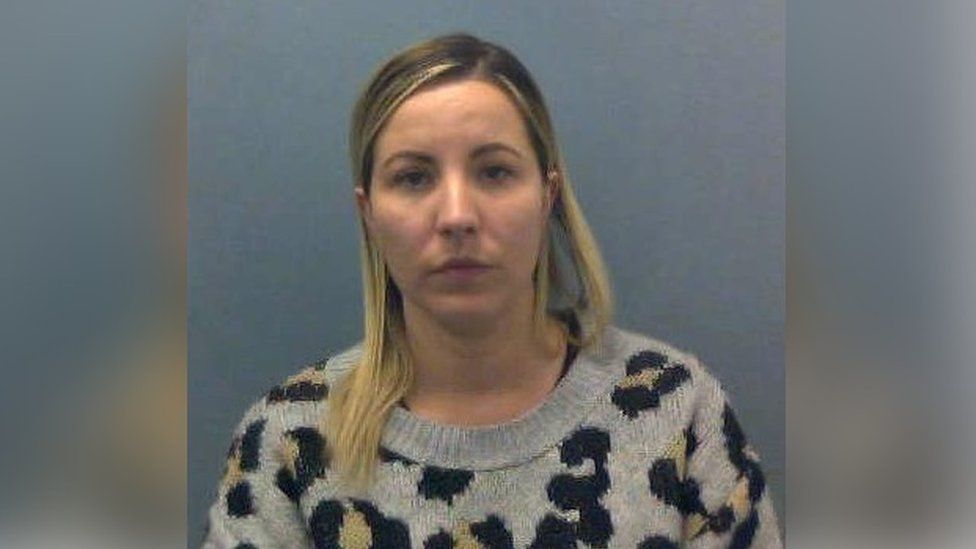 A married teacher who groomed a 15-year-old boy through Snapchat and had sex with him has been sentenced to six years and two months in prison.

Kandice Barber, 35, of Wendover, Buckinghamshire, had been found guilty of causing or inciting a child to engage in sexual activity.

She was found not guilty of two further counts of the same offence at a trial in January.

The court heard the teacher added herself to the victim's Snapchat account in September 2018, exchanging messages with the boy which became sexual within a week.

The judge, sentencing at Aylesbury Crown Court, described how Barber sent the victim pictures "including a topless image" and a live video of a sexual act.

"All of these acts are tantamount to you grooming him and pulling him in, and with significant planning on your part."

The court heard Barber later asked the boy to meet her, going to a private field and having sex with him.

The judge said: "There is no doubt in my mind that you acted in gross breach of trust.

"You took advantage of a child in your care and groomed him for your own sexual gratification."

Barber later told the boy to delete all messages and block her on Snapchat to stop evidence being found, the court heard. 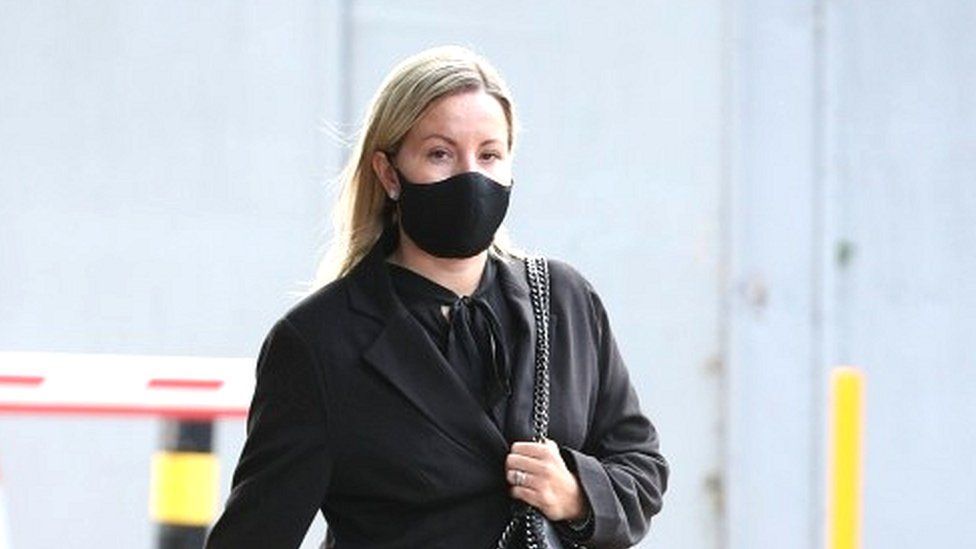 Barber had to be tried for a second time after a first trial was unable to reach verdicts on three charges.

In a statement from the victim, read by prosecutor David Povall, he said the stress and anxiety of the trials had caused "poorer-than-expected GCSE results".

This led the victim "to leave the good school he was attending and go to a sixth-form college where none of his friends were".

Mr Povall said: "In summary, [the victim] says that the defendant ... who was supposed to help students make the right decisions instead helped him to make all the wrong decisions."

Barber was also handed a 16-month sentence for causing a child under 16 to watch sexual activity by a person in breach of trust and a further 10-month sentence for sexual communication, to be served concurrently with her main sentence.

She will be required to notify police of her personal details and address for the rest of her life, as well as being barred from working with children and vulnerable adults, and being subject to a lifelong sexual harm prevention order.

Following the sentencing, the NSPCC stressed the need for victims of child sexual abuse to be properly supported.

A spokesperson for the charity said: "As a teacher, Barber would have been well aware of the vulnerability of young people, and it was her duty to safeguard those in her care.

"But, instead, she exploited her position of trust to groom and abuse this teenage boy for her own sexual gratification."