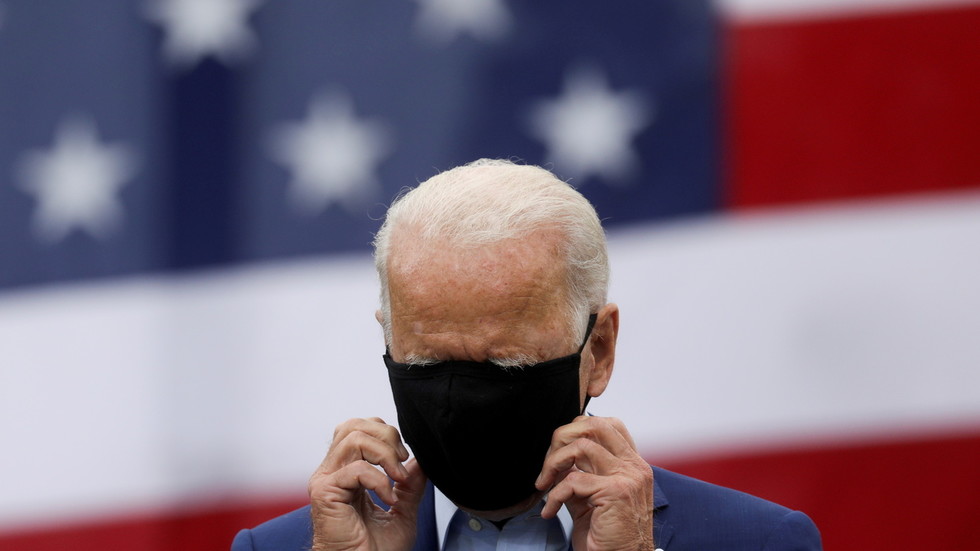 Mississippi Governor Tate Reeves has hit back against presumptive Democratic president-elect Joe Biden’s plan for a six-week Covid-19 lockdown, denouncing the plan as wildly unreasonable and vowing to “fight that if necessary.”

Reeves, a Republican, put his foot down in response to the proposed shutdown during a Facebook Live Covid-19 update on Thursday. “We’re not going to participate in a nationwide lockdown,” he said, arguing the suggestion from one of Biden’s “expert” pandemic advisers was “totally and completely beyond reasonableness.”

“That’s not the way the economy works,” Reeves continued, arguing that while Biden and his 13-person panel of scientific experts might make policy recommendations regarding what to do during the pandemic, the presumed president lacked the constitutional basis to impose his advisors’ desired crackdown across the nation.

Nor would Mississippi take Biden’s edicts lying down, the governor hinted. “We will certainly fight that if it becomes necessary,” he said during the livestream. “We as a state are going to continue with our strategy,” he said, insisting a strategy “targeted” at hotspots was the only way to avoid extensive collateral economic damage.

The state has mandated the use of face coverings in counties across the state with over 500 cases per 100,000 people – affecting 15 counties as of Thursday – but has declined to roll out blanket restrictions as Biden has indicated he will do following his inauguration.

Michael Osterholm, one of Biden’s chosen medical experts and the University of Minnesota’s director of the Center for Infectious Disease Research and Policy, called earlier this week for a six-week national lockdown to quash the coronavirus, insisting that the country could “borrow” enough money to pay the workers who’d be laid off and thus emulate the supposed successes of Asia, New Zealand and Australia.

The Australian province of Victoria recently emerged from the toughest lockdown outside of Wuhan, the Chinese city believed to be the origin point of the novel coronavirus, the reaction to which has ushered the world economy into a death spiral. However, the entire continent of Australia had relatively few cases compared to similarly-sized countries when Victoria’s premier Dan Andrews locked down the province. The controversial move triggered mass protests as crackdowns on those disobeying curfews – or even thinking about disobeying them in some cases – gained international media attention.