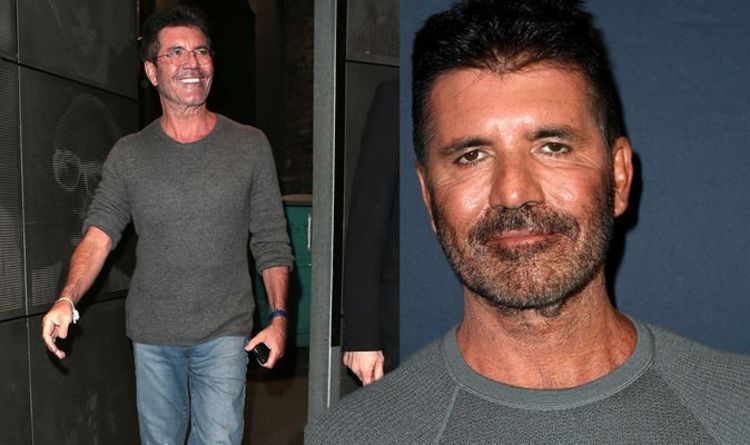 SIMON COWELL - former head judge on Britain's Got Talent - suffered a near-fatal fall from his electric motorcycle ten weeks ago, and friends have said that he now faces a lengthy recovery time.

Simon Cowell, 60, was testing a new electric bike when he was thrown off the vehicle and broke his back in three places. The X Factor judge later endured a painstaking six and a half hour operation to then fuse the breaks in his spine.

Simon is said to have only been millimetres from being paralysed after the incident that saw him relinquish his head judgeship on Britain’s Got Talent to friend Amanda Holden.

The talent show was forced to conclude without him while he celebrated his 61st birthday at his £19 million Malibu mansion.

Since his accident there have been rumours that Simon is bed-bound and wearing a neck brace as he remains out of public view.

One report suggested that he has a full-time nurse and is a long way from recovery. 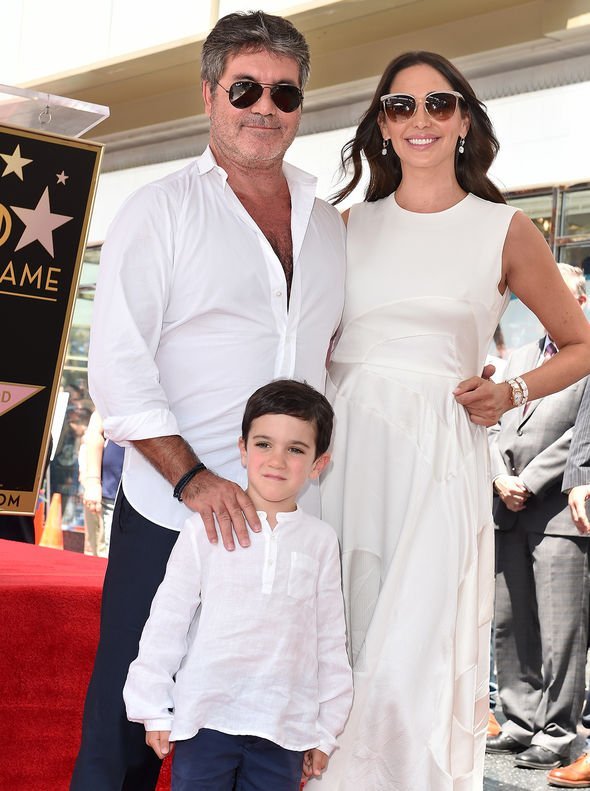 However, a friend has now confirmed: “It will be a long road before he is back on form again.

“It is all going to take a lot longer than expected as the breaks weren’t straightforward.

“He needs lots of physio and lots of time. He is doing very little work, so really following doctor’s orders.

Another source has said that the X Factor judge is still “building up strength” following surgery. 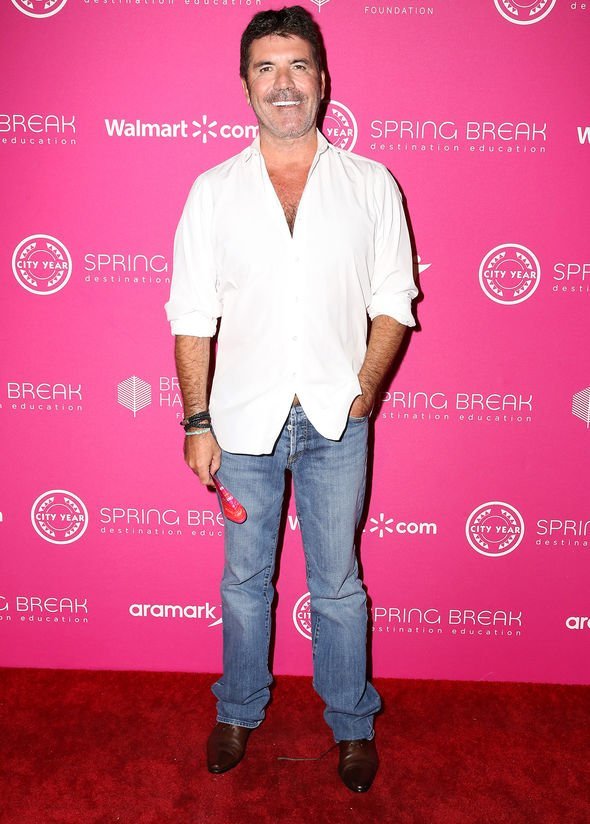 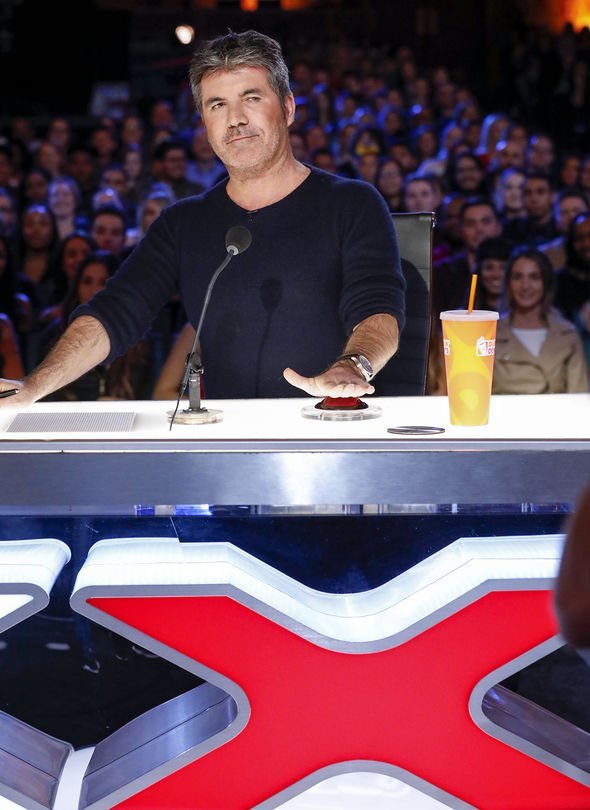 They told The Daily Mail: “He is building up his strength but the recovery is taking longer than we hoped. It was a very serious injury and they didn’t fully appreciate that at first.

‘There was initial euphoria that he was all right when he felt that he had come through it by a miracle. Then came the pain.

‘He had about six weeks of agony. By early September, it was obvious that he wasn’t going to be ready to physically travel at all for work.

“He was on high-strength painkillers but he isn’t any more. He also doesn’t have a live-in nurse any more.”

The source added that Simon had conducted a “three-hour meeting via his iPad” this week as he slowly is building up his strength.

Simon has begun to visit a physiotherapist and is no longer bed-bound.

His goal is to now walk 10,000 steps per day, and he is also swimming to build up his muscles.

Throughout this period of recovery, Simon has avoided social media.

His last post on Twitter read: “Some good advice... if you buy an electric trail bike, read the manual before you ride it.”

“I have broken part of my back. Thank you to everyone for your kind messages.”

Following this, the music mogul has remained unusually quiet, with not even a post about Britain’s Got Talent final.

His BGT co-star and good friend Amanda Holden said: “He’s doing well. I keep in touch with Lauren [Silverman, Cowell’s girlfriend] every week. His will and determination to get himself better is inspiring. He’s very determined, he’s a fighter.”