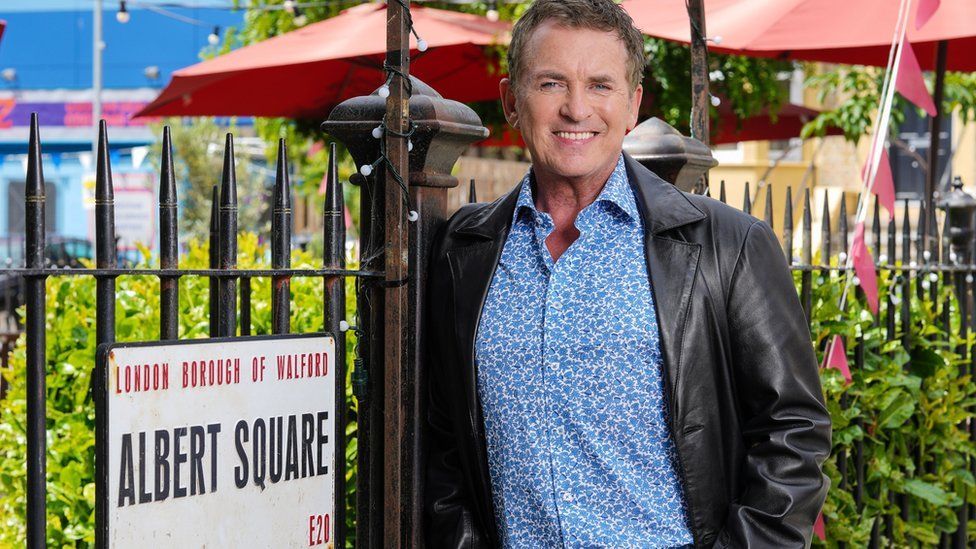 Shane Richie is set to return to EastEnders as Alfie Moon this autumn, 20 years after he first took on the role, the BBC has announced.

The character won the hearts of viewers with his cheeky personality, landing himself in various scrapes as well.

He was last seen on the soap in January 2019, when he fled Walford after stealing money from Phil Mitchell.

Richie, 58, said it was "an absolute honour and privilege to be asked back to my TV home of Albert Square".

"I'm looking forward to catching up with some old cast mates and meeting some new ones," added the entertainer, who appeared on ITV's I'm a Celebrity... Get Me Out of Here! in 2020.

"The new exec producer Chris Clenshaw has been instrumental in wanting to bring Alfie Moon back with some wonderful storylines… and who am I to say no?!

Clenshaw credited Richie with having "created one of the most iconic, loveable and most memorable characters in soap," saying that "to welcome him back to Walford is an absolute pleasure."

"A lot's happened since Alfie's been away from the Square but wherever his floral shirts go you can expect fun, frolics and, of course, the odd porky-pie," he said. "We're over the moon to have him home."

Alfie Moon made his first EastEnders appearance in November 2002 and left the soap three years later. But he returned in September 2010, following in the footsteps of his on-screen wife Kat Slater (Jessie Wallace). 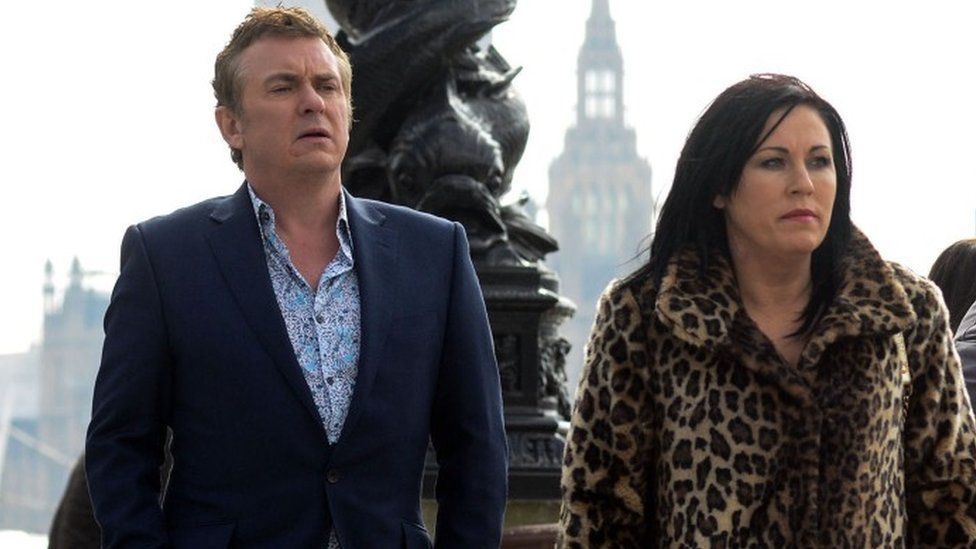 Alfie Moon and Kat Slater together in 2015

Their fiery relationship provided some memorable moments but the marriage came to an end in 2018 when she discovered he was the father of her cousin Hayley's baby.

The ex-landlord of the famous Vic pub left the show under a cloud having stolen money which he then gave to Kat, who eventually returned it to Phil.

News of his return comes a week after it was revealed that EastEnders' first-ever drag queen is due to sashay on to Albert Square as a regular character.

Fans were given a sneak peek at Tara Misu, played by Matthew Morrison.

The Prince of Wales and Duchess of Cornwall also made an appearance on the soap last month as part of the Queen's Platinum Jubilee celebrations.