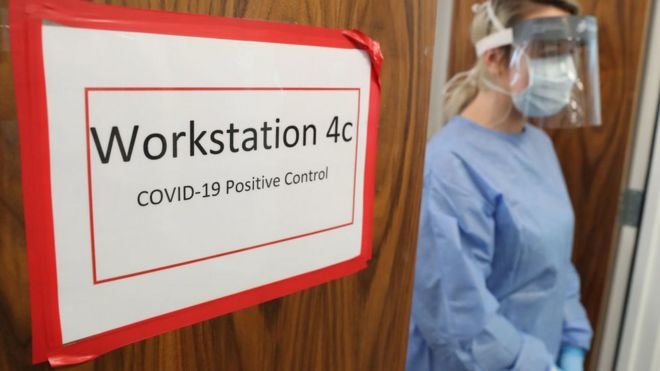 Second highest rise in Covid cases since May

The Scottish government says 88 more positive coronavirus cases have been recorded in the past 24 hours.

First Minister Nicola Sturgeon tweeted there was "no need for alarm" and the rise was partly due to increased testing.

There were no new deaths reported in the past 24 hours.

Five people were being treated in intensive care on Friday evening, up two on the previous day.

The largest recent rise in cases was just over a week ago on 22 August when 123 new cases were registered. Before that the next largest increase was on 22 May, when 113 new cases were confirmed.

In its daily update, the Scottish government said 0.7% of newly-tested individuals were found to have the virus.

NHS Greater Glasgow and Clyde saw a rise of 36 positive cases. The health board later said it was contact tracing in connection with Gilmour & Dean Eurostampa, a printing firm based in Whiteinch. 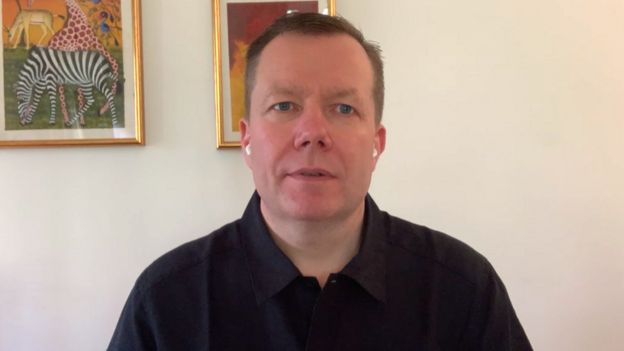 NHS Ayrshire and Arran saw 10 new cases. On Friday the health board said it was contact tracing with a small number of pupils in a South Ayrshire Council secondary school who have had contact with a confirmed case of Covid-19.

Test and Protect staff were also tracing contacts of a separate small number of positive cases.

Cases in NHS Tayside and Grampian where there have been outbreaks rose by 11 and six respectively.

Scotland's national clinical director, Jason Leitch, told the BBC: "It's up from yesterday. But it is down from last Saturday. It has been about this level, 50-100, for about three or four weeks."

He said there was no indication that there was a new major outbreak of the nature of Aberdeen or Coupar Angus.

But he noted the rise in the number of people being treated in intensive care units.

He said: "People should not take this lightly - everybody needs to do their bit to keep these numbers low."

How many cases have there been over the last 60 days?

Mr Leitch added that he felt the outbreak in Coupar Angus, linked to the 2Sisters food plant, had been contained "really well".

He said: "The incident management team are doing a really fantastic job. I am actually a little surprised that we have been able to contain it. It was a lot of people dispersed across Tayside and they have behaved really well.

"They have been contacted by the local authority with lots of home visits and whole-house self-isolation and we have seen pretty much no community transmission from that outbreak."

First Minister Nicola Sturgeon tweeted that there was "no need for alarm" over the rise in cases.

She said the leap was due to an increase in testing, and the proportion of people tested returning positive results remained below 1%.

"The increase in cases just now partly reflects a greater volume of testing. Crucially, our positivity rate remains low (below 1% again today). So no need for alarm. But there is a need to be very careful & cautious - it is all very delicately balanced just now," she said. 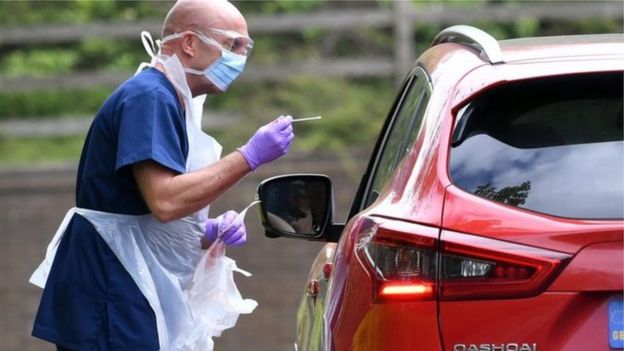 Jason Leitch revealed that he will be writing to parents in the coming week to reinforce the guidance on when a test for the virus is required.

Almost 17,500 children were tested in the week after schools returned, putting pressure on the testing system.

He said that he wanted to reassure parents on what to do in scenarios where cold and flu symptoms were present.

He added that the Scottish government wanted to get the guidance across as simply as possible to make sure everyone stayed safe.