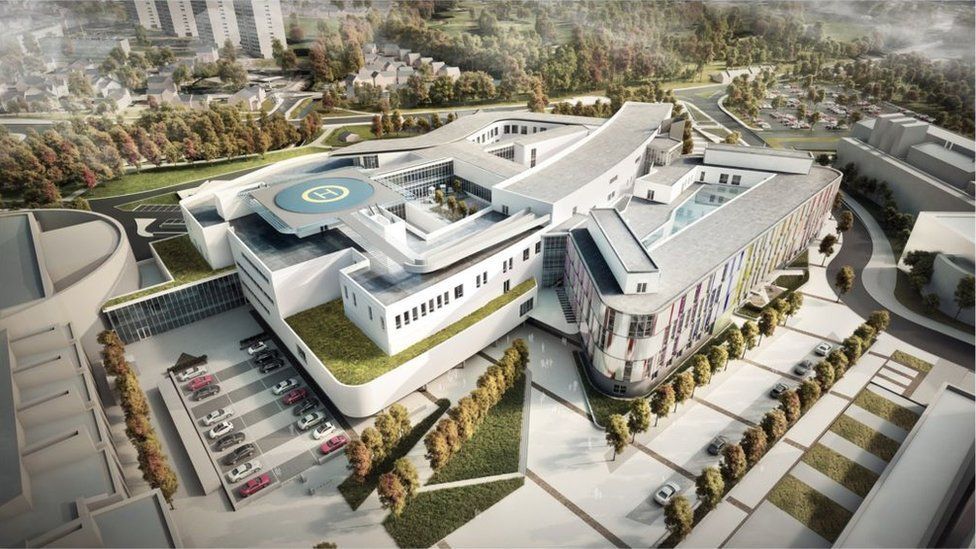 A public inquiry into safety at two of Scotland's largest hospitals is set to resume.

The Scottish Hospitals Inquiry will hear evidence on the importance of ventilation systems in infection control.

It will now consider planning for Edinburgh's Royal Hospital for Children and Young People and the Department of Clinical Neurosciences in Edinburgh.

This phase will hear expert and technical evidence.

The inquiry is to establish whether patients were put at risk because of problems with the design, construction and maintenance of the Queen Elizabeth University Hospital Campus (QEUH) in Glasgow and the Edinburgh children's hospital.

Chairman Lord Brodie wants the inquiry to understand the technical requirements of ventilation in hospitals, so that it can better identify what went wrong with the systems installed at the hospitals being investigated.

The QEUH has been under scrutiny since it opened in 2015.

There have been patient deaths and a series of infections with possible links to the building.

The children's cancer wards at the QEUH were forced to close in 2018 after clusters of unusual infections were detected in children.

An expert review has already concluded that in some of the cases the source of the infections could have been the hospital's water supply and in the cases of two of the children who died, the infections were a contributory factor to their deaths.

Almost £9m has been spent upgrading the hospital's ventilation and water systems and the wards reopened again in March 2022.

One of those was Karen Stirrat whose son was three when he was diagnosed with a brain tumour. He was treated from February 2019 at the Royal Hospital for Children and the Queen Elizabeth University Hospital.

While in Florida for proton beam therapy, she discovered her son had been given the drug Posaconazole by the Scottish hospital. She was led to believe it was part of his chemotherapy treatment but learned from American doctors that it was prescribed due to the "dirty" hospital. 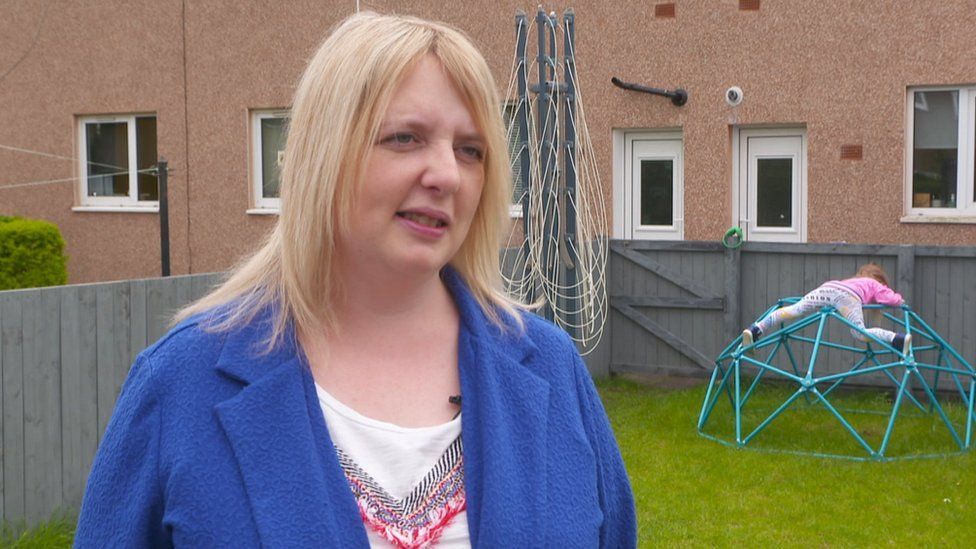 Ms Stirrat told BBC Scotland: "As much as this phase is about the technical side of it, for families like ours, that is where things went wrong.

"Some of those loved ones aren't here any more due to these technicalities. This part is crucial for us to find out what happened and who was responsible for those choices."

During the May hearing, officials will hear reports and statements from the inquiry's appointed experts.

Their evidence will be focused on technical aspects of ventilation, such as standards and guidance provided to developers working on ventilation within a hospital.

The ventilation systems installed at the Glasgow and Edinburgh hospitals will be the focus of future hearings.

Lord Brodie said: "Our forthcoming hearing will explore the required ventilation standards in a hospital setting, which will undoubtedly lead us to understand the complex challenges and specific issues of the ventilation systems at the Glasgow and Edinburgh hospitals."