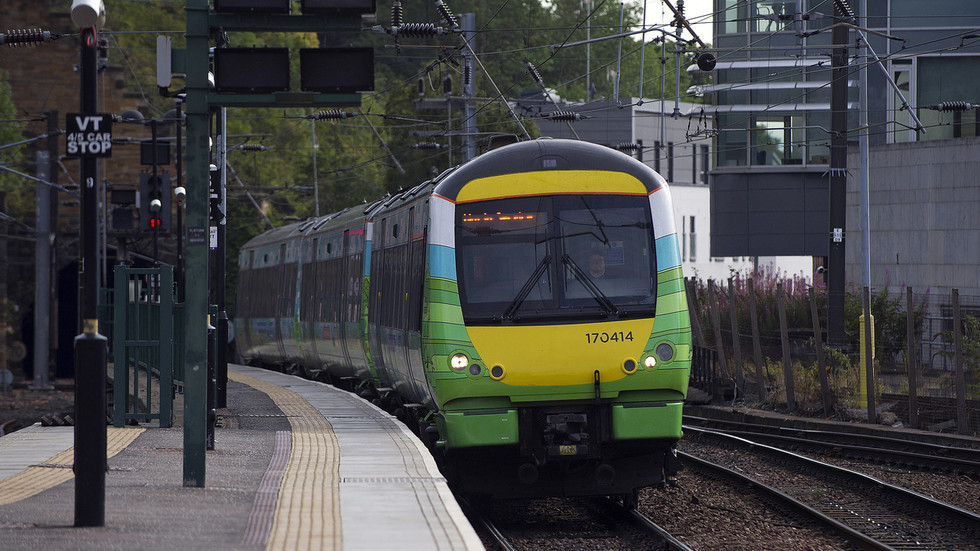 Scottish government to nationalise country’s ScotRail operator from next spring, when franchise expires

A public sector body will take charge of Scotland’s railways when the franchise run by Dutch company Abellio ends on March 31 next year, the Scottish government announced on Wednesday.
An arm’s-length “operator of last resort” owned and controlled by the government will take over the ScotRail franchise from April 2022, Transport Cabinet Secretary Michael Matheson said.

Abellio has been criticised for apparently allowing trains to run late, while questions have been raised over whether the services it provides are value for money.

“I have decided that it would not be appropriate to award a franchise agreement to any party at this time, either through a competition or a direct award,” Matheson said in a statement.

ScotRail’s 5,200 staff will be transferred to the new government-controlled company, the operator clarified in a statement.

Matheson had already confirmed last year that Abellio would lose its franchise, come the end of March 2022.

Since March 2020, the Scottish government has given ScotRail £452 million ($630 million) in funding to see it through the Covid-19 pandemic as passenger numbers dropped due to coronavirus restrictions.

It is set to plough a similar amount of cash into the operator over the next 12 months, Matheson has confirmed.
#COVID-19  #Covid  #Coronavirus
Add Comment