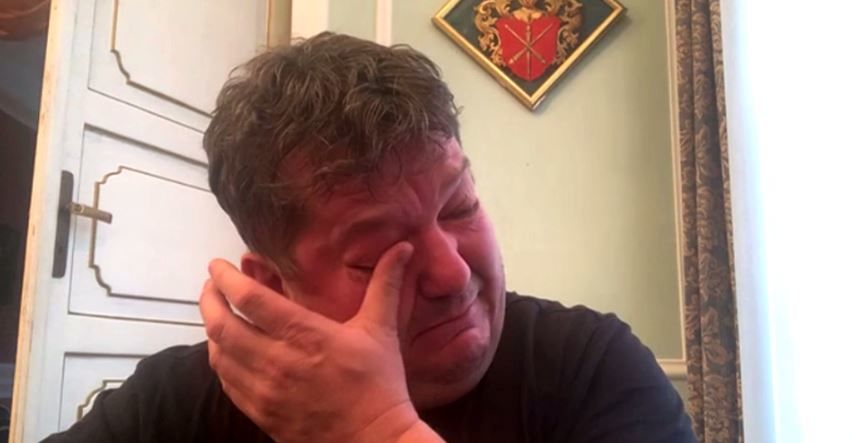 Stuart McKenzie tells the BBC about leaving Kyiv - his home of almost 30 years - with his children.

The UN refugee agency estimates about 100,000 people are already displaced, but believes up to five million could try to flee abroad as the conflict escalates in Ukraine.

Scottish expat Stuart McKenzie left Kyiv with his family and drove out of the country across the Polish border on Friday. He had lived there for almost 30 years.

Watch his emotional interview with the BBC’s Victoria Derbyshire on how he is feeling about what's happened.