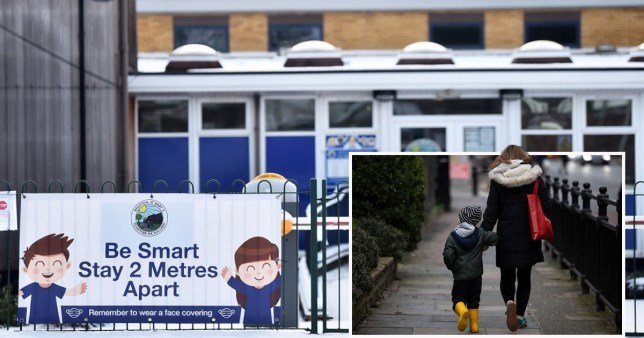 Appearing on Sky News, Gavin Williamson stated that schools would be given a ‘two weeks notice period’ before they are scheduled to reopen.

He said: ‘What we will be wanting to do is to give schools as much notice as possible so teachers can get ready, children can prepare, and parents know in order to manage their lives.

‘We would want to give all schools a clear two weeks notice period in order to be able to ready themselves.’


Williamson added that the exact date of when schools reopen will be down to Covid rates in the UK and the amount of pressure on the NHS. He added: ‘That’s why we had to take the national decision, very much in the national interest, one that I personally never would have wanted to take – to see schools closed again.

‘We had to make that decision because the pressure on the NHS and needing to reduce movement in society and in communities. But schools were the last to close and schools will very much be the first to open.’ 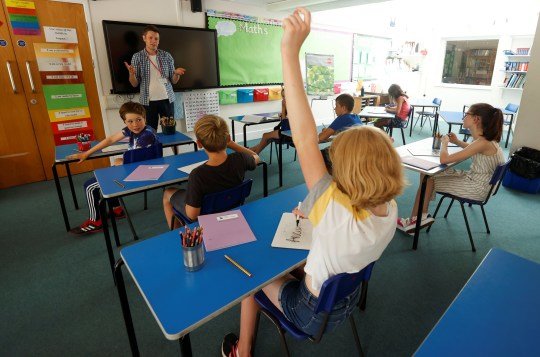 Children are now learning from home amid the third lockdown 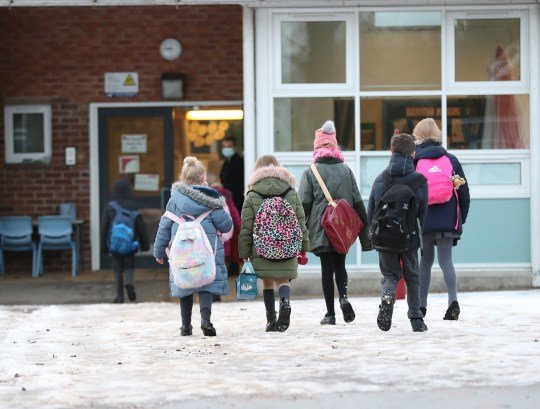 The Education Secretary previously noted that he hoped schools would be able to welcome pupils back before the Easter holidays – but could not guarantee that this would happen.

He told BBC Radio 4’s Today Programme: ‘I want to see them, as soon as the scientific and health advice is there, open at the earliest possible stage – and I certainly hope that would be certainly before Easter.’