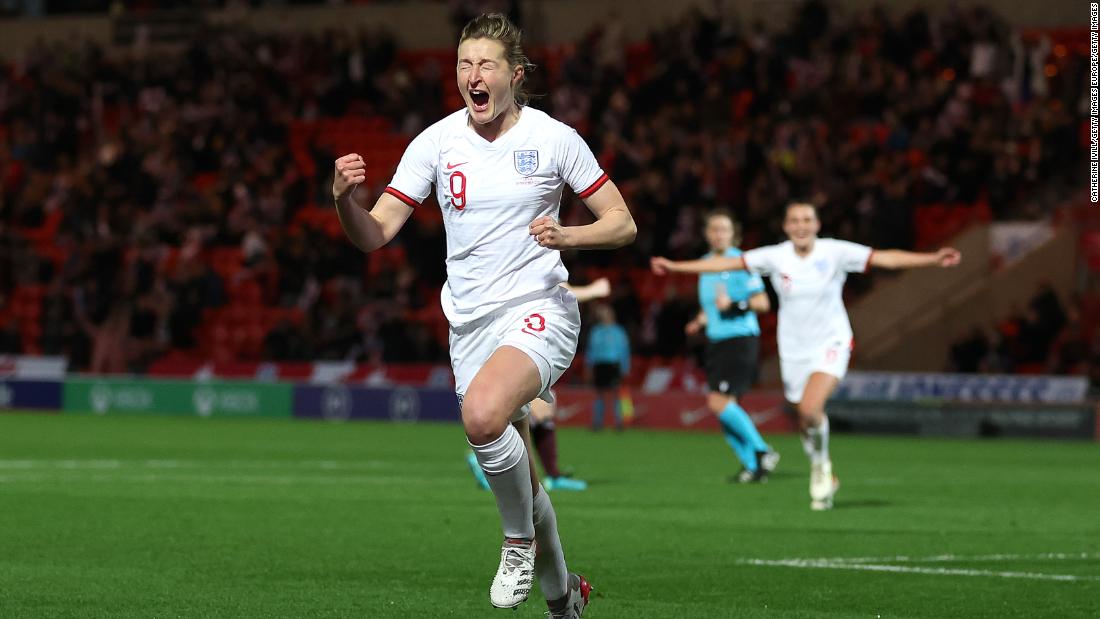 Beth Mead opened the scoring after just three minutes and went on to score a hat-trick, one of three England players to do so.

The Manchester City striker now has 48 goals in 101 appearances for the Lionesses, surpassing Smith's previous record of 46 which had stood since 2014.

Ten different players got on the scoresheet for England, with Bethany England, Jill Scott, Ella Toone, Jordan Nobbs and Georgia Stanway rounding off a historic night. 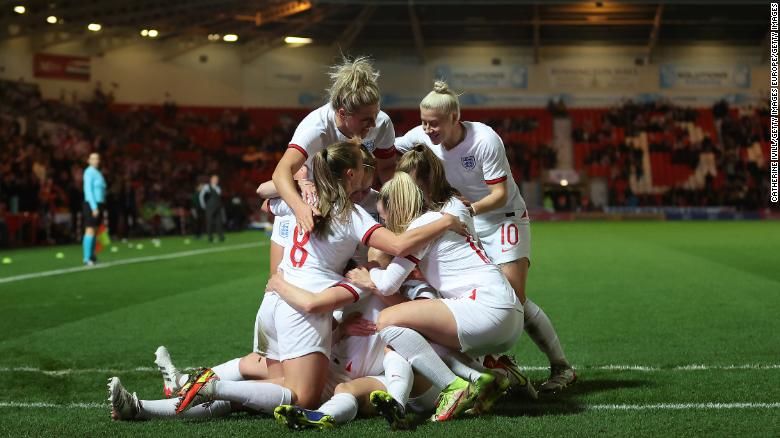 However, the result -- which far surpassed England's previous record win of 13-0 -- brought on renewed questions about competitiveness on the international stage and some suggestions for lower-ranked teams, such as Latvia, to play pre-qualifiers.

"I think we have to look at it," England manager Sarina Wiegman told reporters. "You want competitive games and these are not competitive games. In every country, you want to develop the women's game, but I don't think it's good that the scores are so high.

"I know that has the attention of the federations and UEFA and FIFA, and I think that's good because I don't think a 20-0 is good for the development of anyone.

"We need some top-level games now, which we're going to have because then we'll really know where we are."

Also on Tuesday, the Republic of Ireland dominated Georgia 11-0 and Norway hammered Armenia 10-0, while earlier in this round of international fixtures,
Belgium obliterated Armenia 19-0 on November 25 in their qualifier.