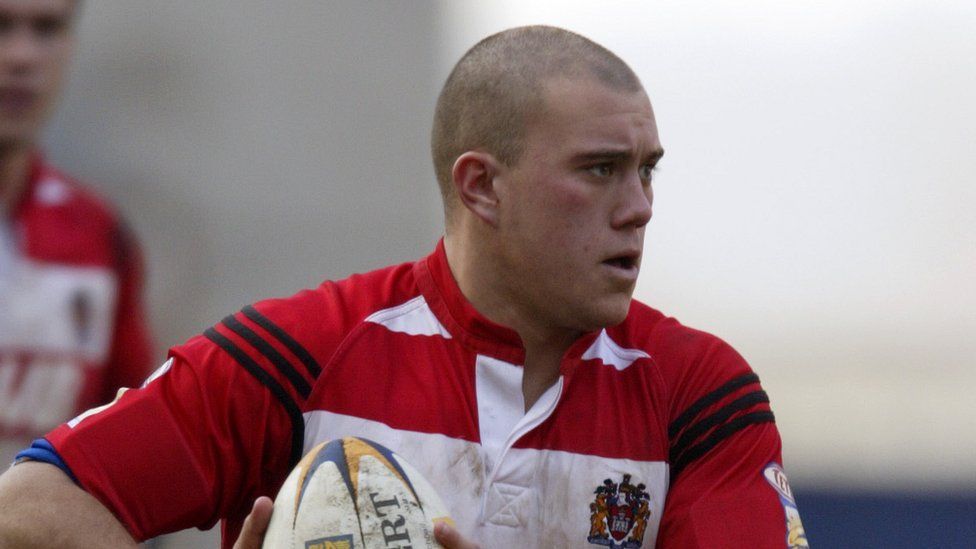 The former rugby league player Ricky Bibey has been named by Italian media as the 40-year-old Briton found dead in a Florence hotel on Saturday.

The man was found by hotel staff alongside a seriously injured 43-year-old woman, thought to be his partner.

Bibey's former clubs including Wigan and St Helens paid tribute to him.

While there has been no official confirmation of the circumstances of Bibey's death, Leigh Centurions said he died while on holiday in Italy.

A Foreign, Commonwealth and Development Office (FCDO) spokesperson said: "We are in touch with the Italian police following the death of a British man in Florence."

The injured woman is being treated at the Italian city's Careggi hospital.

The pair were staying at the four-star Hotel Continentale, in the historic centre of Florence, having reportedly arrived in the city on Friday night.

Local police and forensic teams were seen at the hotel on Saturday, after staff alerted the police.

As well as St Helens, Wigan Warriors and Leigh, Bibey also played for Wakefield Trinity and Oldham during his rugby career.

Leigh Centurions owner Derek Beaumont said: "This is extremely tragic news and my thoughts, prayers and love go to all of Ricky's family". 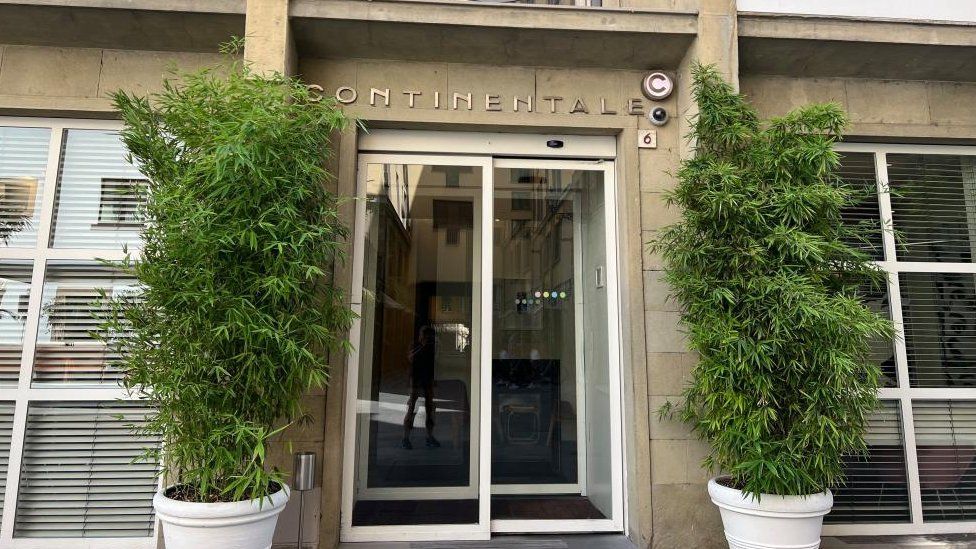