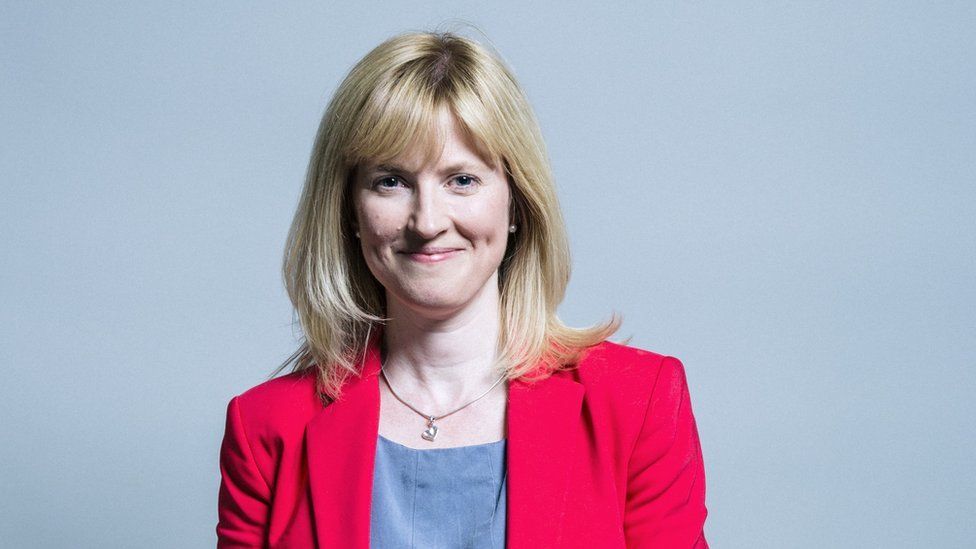 An MP has said she is considering her future in the Labour Party after "obsessive harassment" from current and former party members.

Canterbury MP Rosie Duffield claimed in a series of tweets that "personal, libellous, nasty" things had been published about her.

"I have been subjected to this rubbish for years," she said, adding that the Labour Party had offered no support.

Ms Duffield's comments came after claims were made about her in an article written by an anonymous Labour Party member.

Ms Duffield tweeted: "I am aware of yet more personal, libellous, nasty and fictional crap being published about me again today. All published/written by ex and current @UKLabour members who are clearly absolutely obsessed by my private life."

She concluded: "I am today considering my future in the Party very carefully."

In September last year, Ms Duffield said she would not be attending the Labour Party conference after online threats to her safety following a row over transgender rights.

Ms Duffield has said there should be protected spaces where those born male are not allowed to go, such as domestic violence refuges and prisons, and she is against people being able to self-identify as trans to gain access to those spaces.

However, Ms Duffield said the latest issue "no way relates to my stance on women's rights. I need support from @UKLabour in Kent against the constant stream of fictional and factional bile that is written about me".