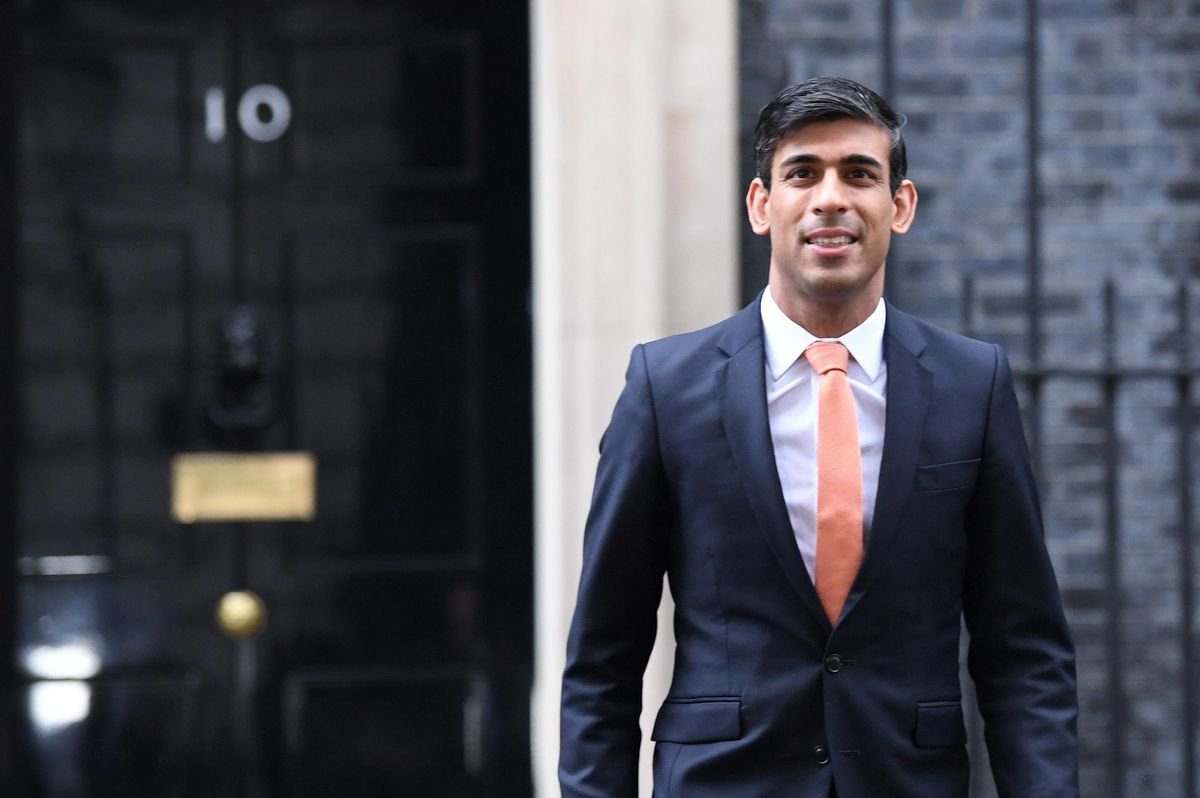 The Indian-origin finance minister, who was born in the UK, revealed that the abuse felt far worse when it occurred in the presence of his younger siblings, as he was asked to comment on another set of far-right and antiracism protests in London over the weekend.
UK Chancellor Rishi Sunak on Sunday spoke out about the racist abuse he faced as a child growing up in Britain, but stressed that the country has made enormous progress over time.

The Indian-origin finance minister, who was born in the UK, revealed that the abuse felt far worse when it occurred in the presence of his younger siblings, as he was asked to comment on another set of far-right and antiracism protests in London over the weekend.

“It’s the sort of thing that’s happening on your own it’s difficult enough but when I had my younger brother and sister with me at the time it was particularly upsetting; I wanted to protect them from it,” he told Sky News, when asked about his experience of racist abuse.

“They may just be words, but they sting in a way that other things don’t… There is something about that [racist abuse] that cuts to your core,” he said.

The minister stressed that violent clashes, of the kind seen during some protests in London on Saturday, were “both shocking and disgusting” and those responsible should face tough legal consequences.

He said: “This has always been an open, and tolerant country and what we saw yesterday was not that. There will always be a small minority who maintain prejudice, and indeed are racist, but that is not overall the description I would ascribe to our country.

“I think there’s been enormous progress that our country and our society has made if I think back to the time when my grandparents first arrived, when I was growing up.” Sunak, who is leading the UK’s economic response to the coronavirus pandemic, went on to encourage people to support the reopening of the country’s high streets from Monday when non-essential retail stores are allowed to reopen under Covid-secure conditions. The minister indicated that the government was reviewing the current two-metre social distance norm in order to assist businesses further.

“People need to have the confidence that it’s safe... and I can give that assurance,” he said, in reference to the next phase of the easing of the UK’s lockdown from Monday.

“The PM has put in place a comprehensive review of the two-metre rule. We keep everything under review... I can very much understand the positive impact it will have on businesses in being able to open,” he said.

The senior Cabinet minister once again admitted “hardship” in store as steps unfold towards restarting the economy after months of lockdown imposed in the wake of the deadly virus, which has claimed over 41,000 lives in the UK.

“I think, primarily, we need to reopen our economy safely and slowly, and that’s the most important thing, to try and safeguard as many of those jobs as possible. But then as I look forward, acknowledge that there is going to be hardship ahead. People are going to lose their jobs,” he said.