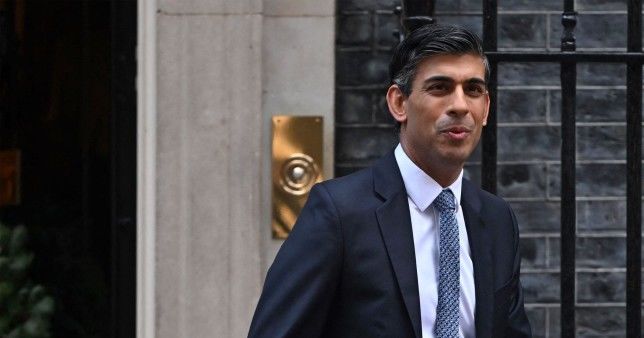 Prime Minister Rishi Sunak has said whenever we see racism ‘we must confront it’ in response to the race row engulfing Buckingham Palace.

It comes after Lady Susan Hussey, who was a close friend of the late Queen and is Prince William’s godmother, is said to have made racist comments during a reception at Buckingham Palace.

A member of the Buckingham Palace household has resigned and apologised after repeatedly asking a British black charity boss where she was ‘really’ from.

The Palace said in a statement that the comments were ‘unacceptable and deeply regrettable’.

Ngozi Fulani, chief executive of Sistah Space, was invited to the event that focused on preventing violence against women.

She said Lady Hussey asked her repeatedly ‘Where are you from?’ 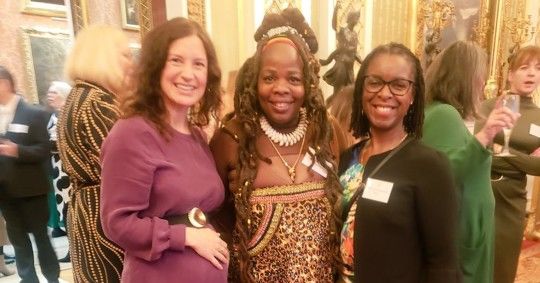 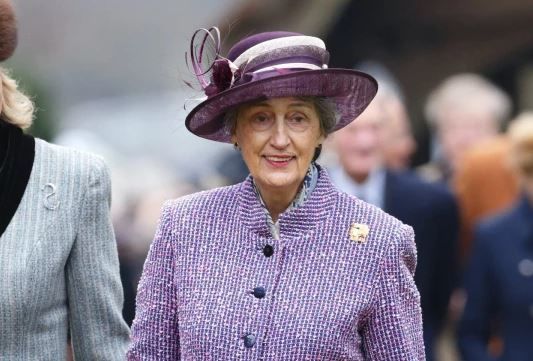 Lady Susan Hussey has resigned after the allegations 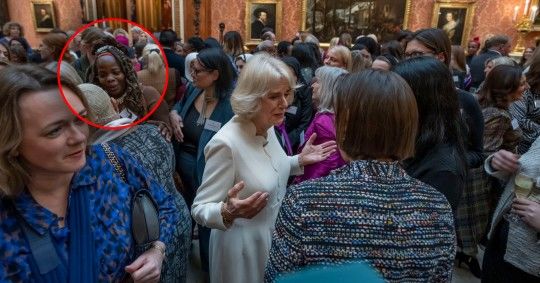 The Queen Consort during a reception at Buckingham Palace, London, to raise awareness of violence against women and girls. Ngzoi Fulani is circled behind her
Ms Fulani, whose charity offers specialist support for women of African and Caribbean heritage affected by abuse, described the conversation as a ‘violation’ and said the experience will ‘never leave me’.

Ms Fulani said a household member first ‘moved my hair to see my name badge’, then challenged her when she said her charity was based in Hackney, saying: ‘No, what part of Africa are YOU from?’

She detailed the full alleged conversation, which she said happened 10 minutes after she arrived, on Twitter, which included the exchange: ‘Where are you from?’

Although he distanced himself from criticising the palace, Mr Sunak said he has experienced racism and although the country has made ‘incredible progress in tackling racism’ he said the ‘job is never done’.

Asked how he felt when he heard the story about the royal race row, and if those were sentiments he had experienced in his own life, the Prime Minister told broadcasters: ‘As I’ve talked about in the past, I have experienced racism in my life.

‘But what I am pleased to say is some of the things that I experienced when I was a kid and a young person I don’t think would happen today because our country has made incredible progress in tackling racism.

‘But the job is never done and that’s why when whenever we see it we must confront it.’
#Prince William
Add Comment