When the GT350R first thundered onto the scene in 2016, the biggest point of praise was the 5.2-liter V8 engine that powers the Shelby.

With an apocalyptic exhaust note and amazing on-track performance, the Ford Mustang Shelby GT350R is the most exciting driver’s car under $100,000.

For all but the most hardcore enthusiasts, we’d recommend the cheaper Shelby GT350.

Five months ago, we drove the 2019 Ford Shelby Mustang GT350 and declared it the most fun Mustang on sale. Now, though, Ford’s brought similar updates to the track-focused GT350R.

It’s got the same howling engine as the GT350, even better driving dynamics, a more aggressive suspension setup and 130 fewer pounds to lug around. It’s lighter, more nimble and feels more alive. The Mustang Shelby GT350R isn’t just the most fun Mustang, it’s the most exciting car under $100,000 we’ve ever driven.

When the GT350R first thundered onto the scene in 2016, the biggest point of praise was the 5.2-liter V8 engine that powers the Shelby. That is, thankfully, unchanged for 2020. Instead, engineers have focused on suspension and aerodynamic improvements.

First up is the front suspension geometry, which is updated with parts from the upcoming Ford Shelby GT500. That car, with its supercharged V-8 and dual-clutch transmission, is meant to slay supercars and provide Hellcat-level horsepower numbers. The similarly priced GT350R, meanwhile, caters to a driver that cares more about an exciting driving experience than numbers on a spec sheet.

The car also has retuned magnetic dampers. These can vary their stiffness on the fly, allowing a soft ride on the road but stiffening up on the track to provide maximum grip. Teamed with a revised steering rack and retuned power steering, it’s supposed to provide more precision on the track. Ford also removed exhaust resonators to reduce weight and give it a sharper exhaust note over the standard GT350R.

Finally, the GT350R gets a new technology package with a new premium audio system, blind-spot monitoring and voice-activated navigation and a few new optional colors like “grabber lime.”

The engine continues to be one of the best powerplants on sale. Rather than fitting the GT350R with a traditional, low-revving V8 like in the standard Mustang, Ford gave it a 5.2-liter flat-plane-crank “voodoo” motor. A flat-plane-crank architecture is what Ferrari uses for its V8s, as its more balanced design allows for a screaming high redline and a wailing exhaust note.

That makes the GT350R an absolute delight on the track. The 526-horsepower motor wants to be wrung out, delivering amazing power and an incredible noise near the top of its 8,250 rpm redline. It feels alive and exciting in a world of muted, turbocharged engines.

Handling is similarly lively. One of the big benefits of the GT350R over the standard GT350 is its carbon fiber wheels. Lightweight wheels make the car ride better, handle better and turn better. On the track, the front end dives into corners with aggression reminiscent of mid-engined supercars. With sticky Michelin Pilot Sport Cup 2s, the GT350R stays planted throughout a corner and hooks up quickly to thunder downs straightaways.

This is a car that cares more about driver engagement than lap times, as evidenced by the sole transmission option: a six-speed manual. Running all the way to the shift lights warn you of the approaching 8,250-rpm redline and banging off another gear is addicting in a way that no dual-clutch transmission can ever replicate. The steering is also incredibly communicative and the limits are high. In track mode, the GT350R will give you a lot of room to let the rear end step out or slide but always reels you back.

Off the race track and on the road, the GT350R is shockingly comfortable. Maybe it’s the lightweight wheels, but it feels better on cracked pavement than even the standard GT350. It’s totally livable, with the high-strung engine docile at low speed.

The Ford Mustang Shelby GT350R gets a significant price hike for 2020, starting at $73,435. That money can get you in a Porsche Cayman, BMW M4, Chevy Corvette or Dodge Challenger Hellcat. We think the GT350R is significantly more exciting to drive than any of those, but it is still a variant of Ford’s pedestrian pony car.

And it’s not even the fastest Mustang for the price. The Mustang Shelby GT500 will start at $72,900. The GT500 will get to 60 quicker, has a higher top speed, will get around most tracks quicker and comes with a dual-clutch automatic transmission. If you want the fastest, top-trim Mustang, the GT350R is no longer the top of the pack.

Finally, the GT350R comes with a $12,995 premium over the $60,440 standard-issue GT350. Make no mistake, the GT350R is the better car. It has better driving dynamics, rides just as well if not better, sounds better and will get more respect from in-the-know Mustang fans. But only a really discerning driver will notice the differences and fewer still will be able to justify $13,000 to make that jump.

The GT350R and its more pedestrian GT350 sibling are giant slayers. They sound better, drive better, look better and feel better than 95% of cars. In terms of raw driver engagement and excitement, nothing beats the Mustang Shelby GT350R for less than $100,000. It is howl-inducing on the racetrack and totally capable of daily driving. Its biggest problem is the GT350, a car almost as good at everything but $12,995 cheaper.

For people who are going to frequently track their cars, the GT350R is better suited to track abuse with heavy-duty cooling and updated brakes. And if you want the most fun Mustang or the most excitement for the price, the GTR350R is unbeatable. But we suspect most people will be happy with the second-best driver’s car for $12,995 less. 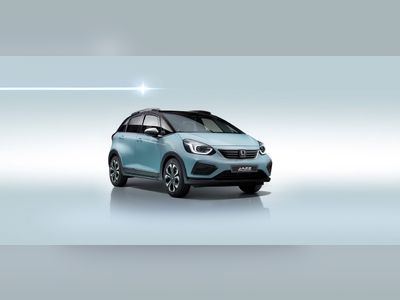 The Honda Jazz goes hybrid and gets a makeover

Honda took to the Tokyo car show to show off the new generation of its Jazz monospace, also known as the Fit in some markets. Following the new all-electric Honda unveiled in F... 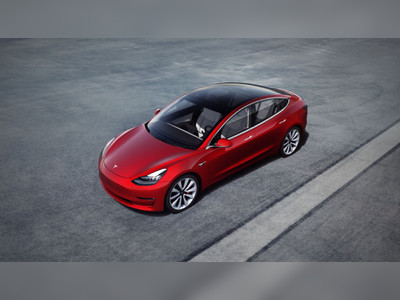 Tesla surprises with a profit in the third quarter

Tesla returned to profitability in the third quarter after two periods of losses surprising Wall Street and sending shares higher in after-market trading, according to earnings ... 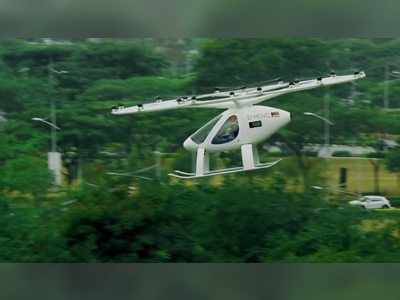 The race to build a flying electric taxi

For any commuter the prospect of being whisked to and from work in a fraction of the time it usually takes is pretty irresistible. 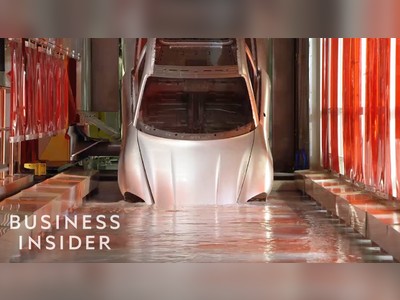 How Porsche's First Electric Car (The Taycan) Is Made

Porsche unveiled its new flagship automobile and it’s entirely electric. The Taycan, based off a show-stopping concept car from 2015, boasts a range of 280 miles. Watch the vide... 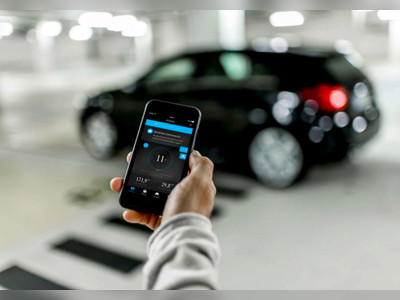 Mercedes-Benz car owners have said that the app they used to remotely locate, unlock and start their cars was displaying other people’s account and vehicle information. 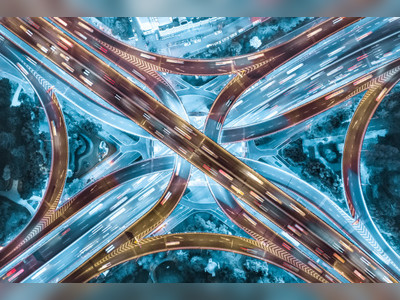 Who will own the future of transportation?

Autonomous vehicles are often painted as a utopian-like technology that will transform parking lots into parks and eliminate traffic fatalities - a number that reached 1.35 mill... 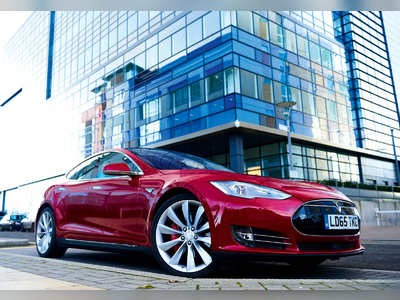 One of the prevailing narratives surrounding Tesla is that the company isn’t so much an automotive company as it is a tech company. And truth be told, the description fits. Tesl... 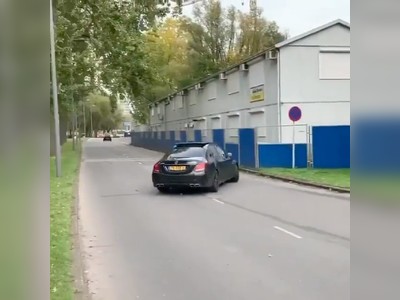 Well that didn’t go as planned