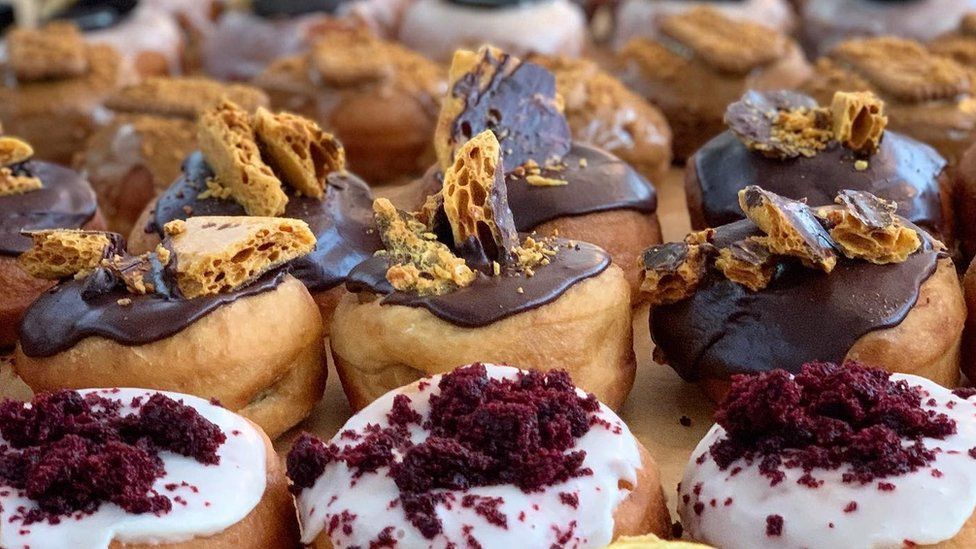 Restaurant in Hampshire 'forced to move' in doughnuts row

A vegan restaurant owner faces having to relocate after the landowner objected to him selling doughnuts. 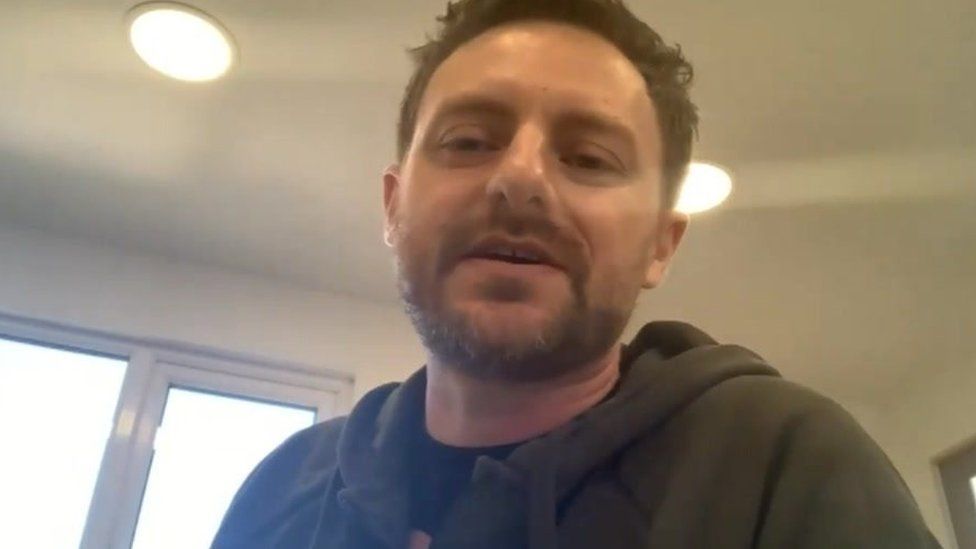 Peter Axworthy began selling the treats in January when his Offbeet restaurant in Totton, Hampshire, had to switch to takeaway-only due to the lockdown.

He said he was left "speechless" when the owner of the farm site objected to their sugar content.

Mr Axworthy said he was now looking for an alternative venue for the restaurant and accompanying cookery school.

The restaurant had sold a range of savoury and sweet vegan food on the site of the Sunnyfields organic farm for three years.

When lockdown forced a switch to takeaway, Mr Axworthy added doughnuts to his range of cakes and biscuits.

Despite their popularity, he said he was contacted by the landowner to say they gave out the wrong health message.

After refusing to provide a sugar analysis of the doughnuts, he said he was given six months' notice to vacate. 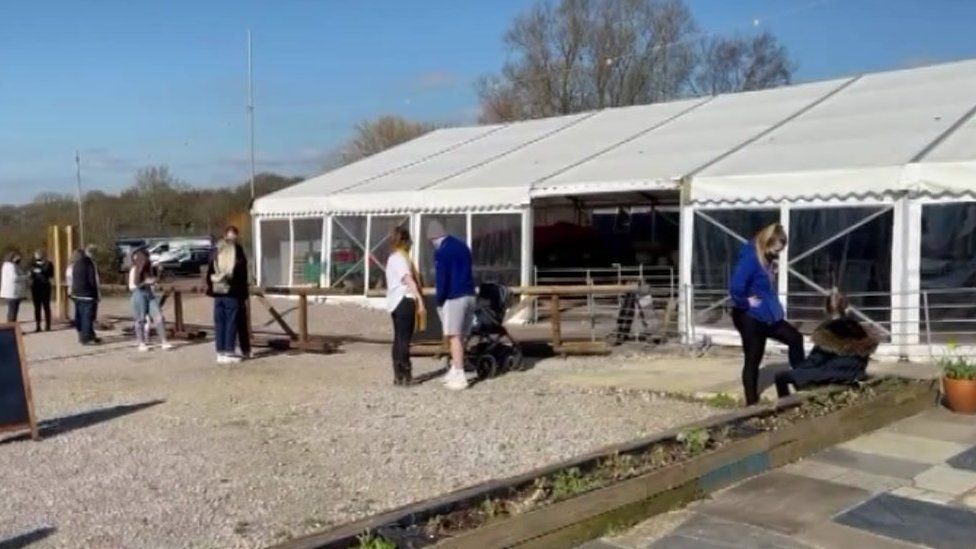 "They [Barker Mill Estates] were really unhappy with us selling doughnuts due to the high level of sugar in them which they said was directly linked to obesity.

"We were speechless, because we sell other sugary things - we've sold cakes for three years. The farm shop sells chocolate, cake and ice cream alongside the organic vegetables - we're the same as the farm shop, it's just about variety."

A statement from Longdown Management Limited said: "Whilst we recognise the doughnuts Offbeet sells are a luxury treat, the way they have been marketed in recent weeks goes against our core values around health and wellbeing."