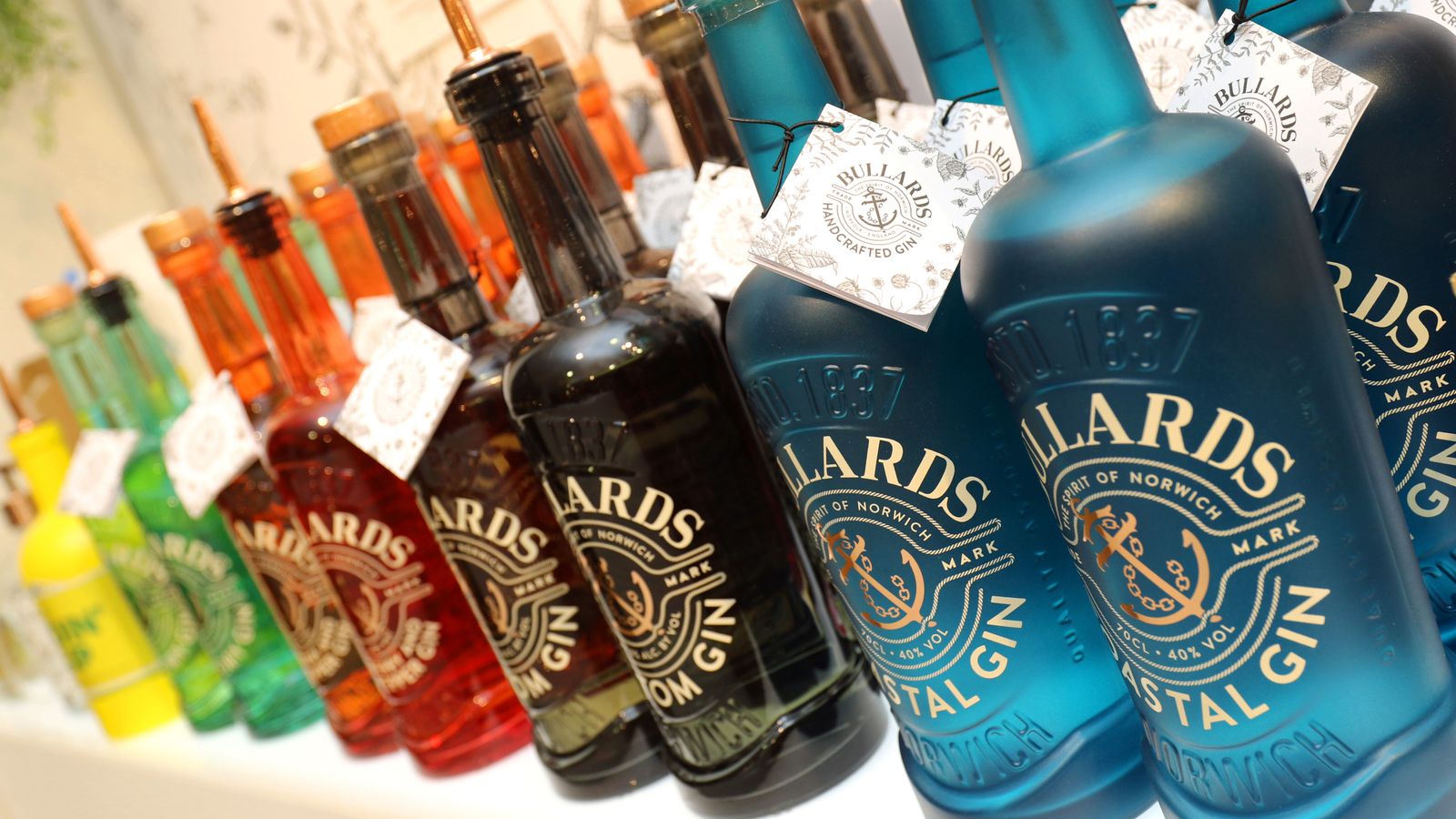 Bullards, a small gin maker, has won a legal battle against Red Bull after it claimed the "bull" in the name was too similar to its brand.

It received from energy drink giant challenging its application to register Bullards as a trademark.

The letter said that there was a "likelihood of confusion on behalf of the public" as both brand names "include the term bull".

It told the company to remove a collection of their goods and services from its trademark application and registration, including energy drinks, events and non-alcoholic beverages.

Russell Evans, of Bullards, said some people had advised him to do what Red Bull demanded because they have "deeper pockets than us". 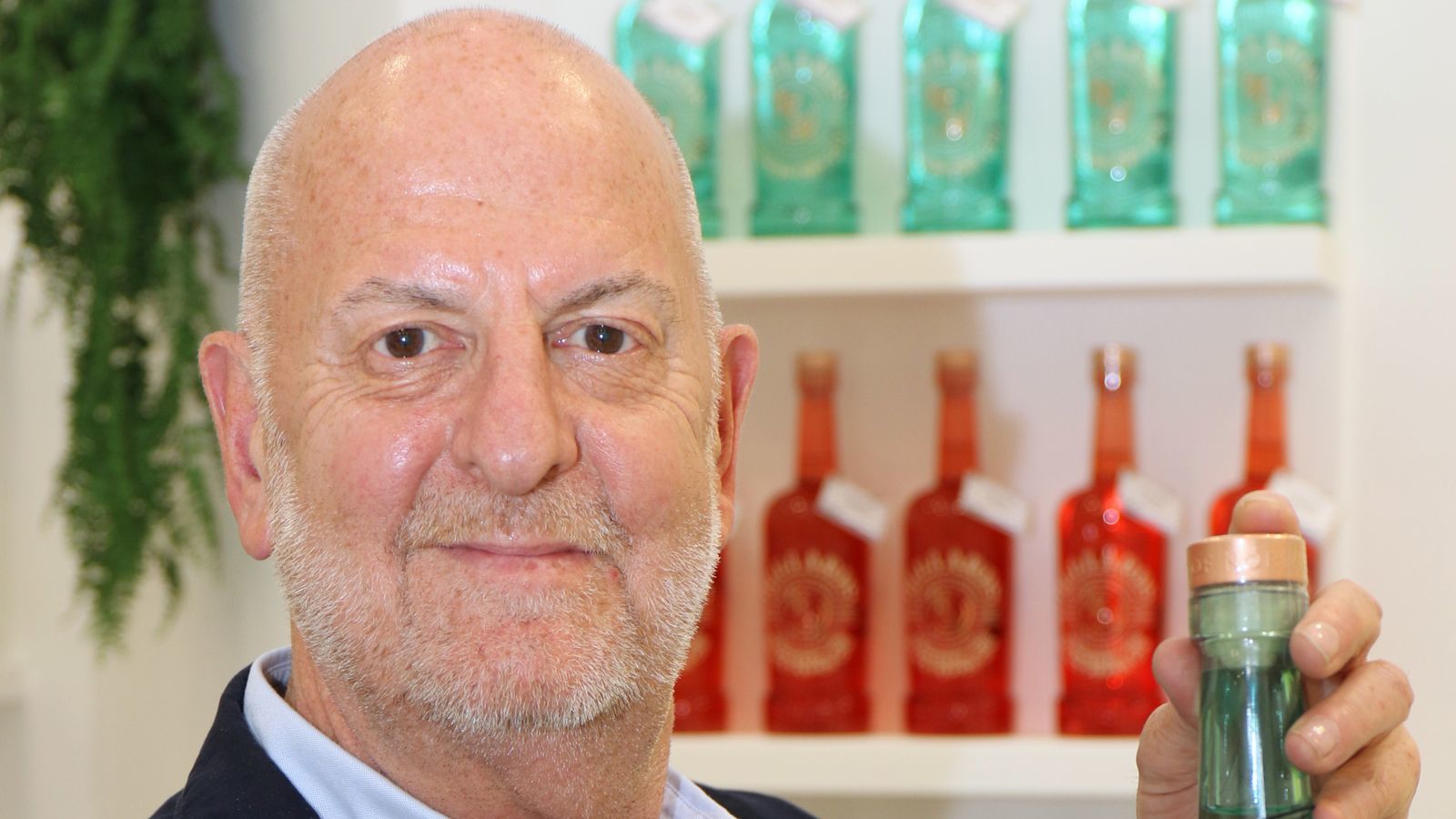 Russell Evans is a direct descendant of the firm's founder

"But it just seemed wrong to just cave into the Goliaths so we decided to take a stance and I'm glad we did," he said.

"Bullards is not in any way a logical brand extension of Red Bull," the senior hearing officer at the UK Intellectual Property Office, Allan James wrote.

The beer and wine company was named after Richard Bullard and founded in 1837, before Watneys took over in 1963.

The Bullards name was reintroduced in 2015, as the company focused on gin.

Red Bull is an Austrian firm launched in 1987.

Mr Evans said he was "relieved" that the legal battle was over, adding: "It just begs the question as to why they think they can do things like this when all they did was start something that's now been thrown out, but it's cost me £30,000 to defend." 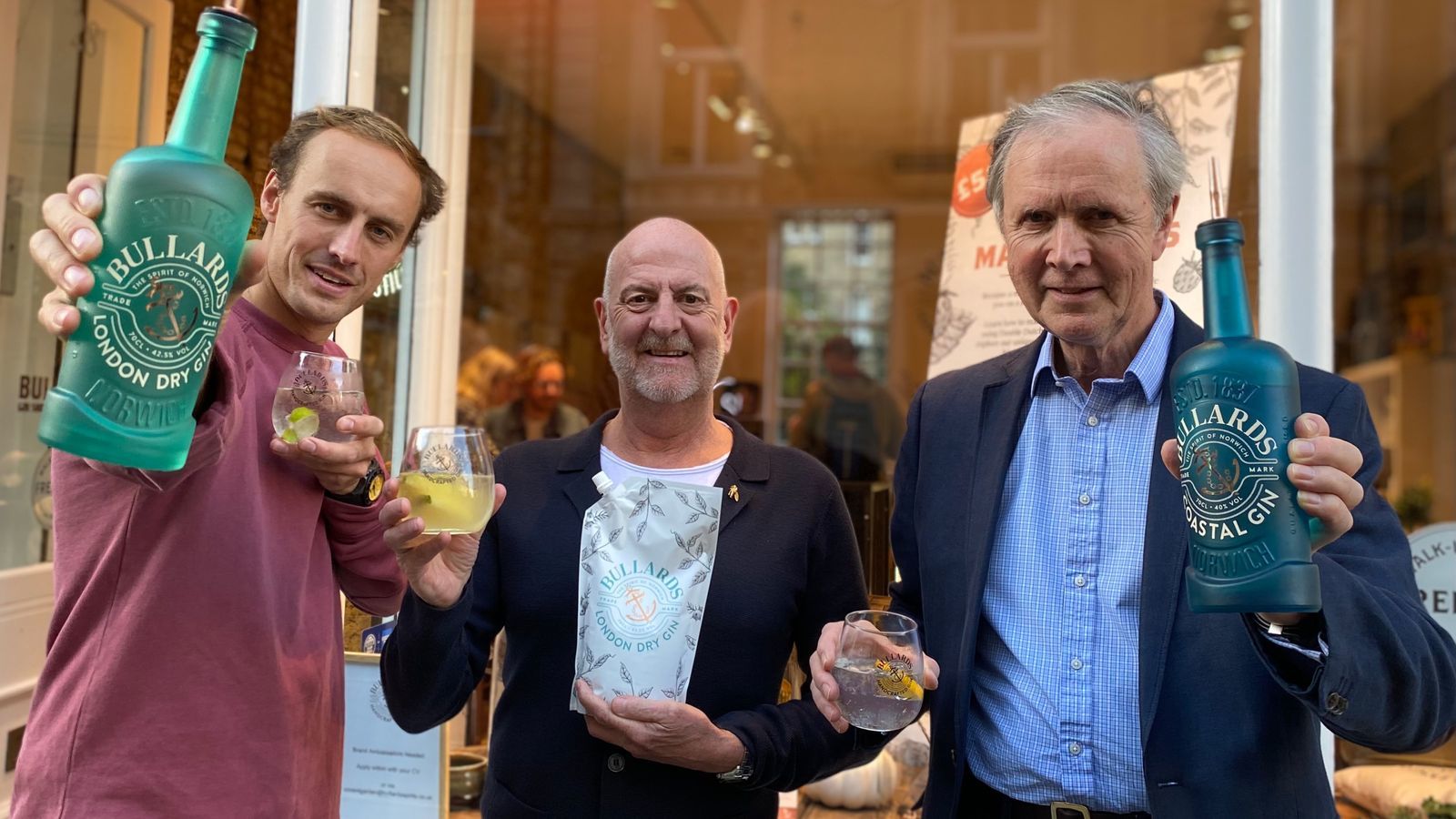 The Intellectual Property Office ruled in favour of the gin maker

He added that Bullards has no intention of making energy drinks, but Red Bull "also wanted us to not do soft drinks, which we do, and they also wanted us to stop doing events, which is ridiculous".

"My view was even though we don't want to do energy drinks, I didn't want to concede to them the fact that they had the right to do so and we didn't," he said.

The trademark attorney for Bullards, Luke Portnow, said: "We stood firm that Bullards and Red Bull are of such different trade, no amount of reputation in energy drinks was enough to prevent use and registration here.

"The ruling confirms the mere fact that because the two marks share a common element is not a proper basis on which to base a finding of indirect confusion", he added.

"It pains me that such unnecessarily aggressive - and expensive - enforcement practices continue in this field of law."

"It is legally and financially unfair on applicants to have to defend such actions, so you can only imagine how thoroughly thrilled I am for Russell and everyone behind the amazing Bullards brand."

George Bullard, a great-great-great-grandson of the brand's founder says: "We're thrilled with the hearing outcome and the continuity which it embodies".

Last year, when news of the threat of legal action emerged, the company said in a published statement: "We do not believe it appropriate to comment on a current legal case."

This is not Red Bull's first attempt at a legal dispute against a Norwich company.

A similar case was put against Redwell Brewing in 2013 over the inclusion of 'Red' and the name ending in 'll', before Red Bull conceded saying there was 'no dispute'.