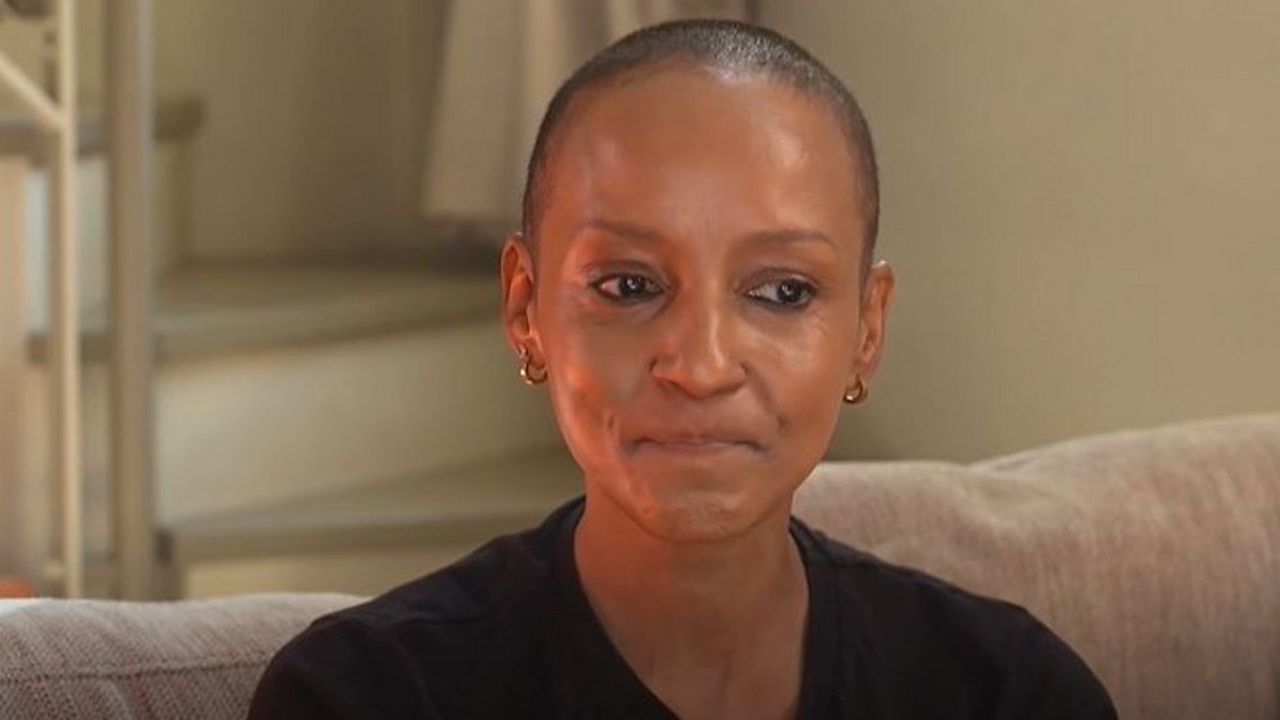 Radio 1's Adele Roberts on living with her stoma Audrey

The DJ underwent surgery for bowel cancer and wants to raise awareness of having a colostomy bag.

Last October, the Radio 1 DJ Adele Roberts announced she'd been diagnosed with bowel cancer. She’s been through intense treatment, and now wears a stoma bag as her bowel recovers.

This month, Adele and her stoma - which she's named Audrey - are on the front cover of Women's Health magazine, as she continues to break down the stigma surrounding her diagnosis.