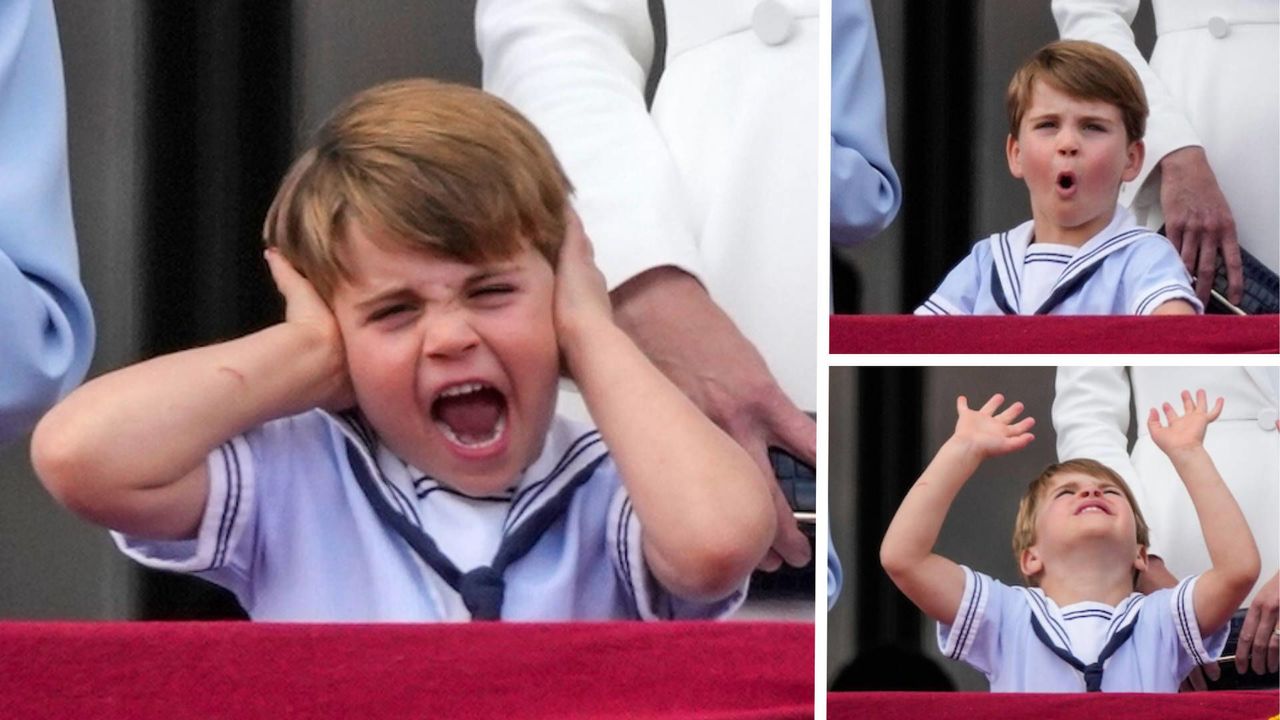 Prince Louis stole some of his great-grandmother's thunder as celebrations began for the Queen's Platinum Jubilee.

Waving to crowds and pulling funny faces, the four-year-old prince drew attention while standing on the Buckingham Palace balcony.