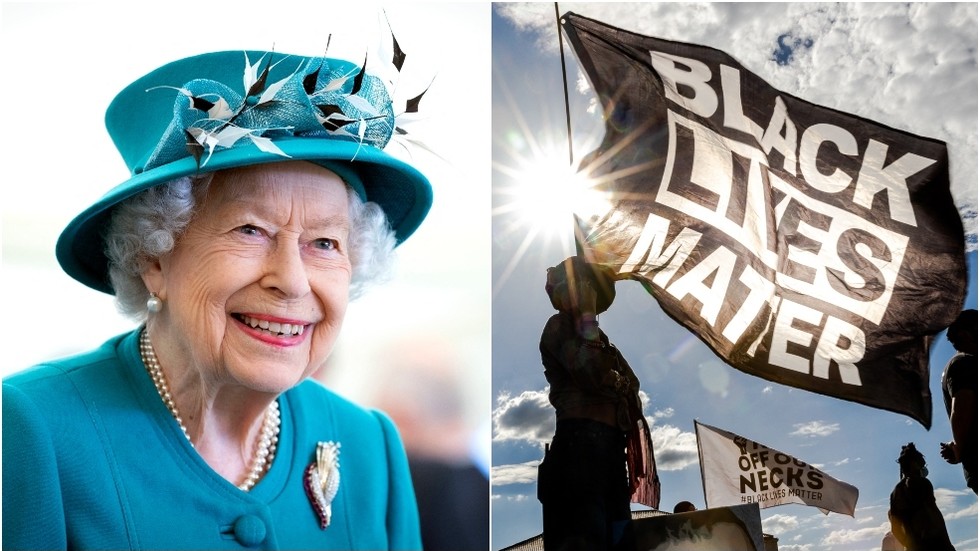 The UK’s Queen Elizabeth II supports the Black Lives Matter (BLM) movement and is committed to improving race relations in the UK, a senior Buckingham Palace representative has said.
Lord-Lieutenant of Greater London Ken Olisa, who is the Queen’s liaison in the British capital, told Channel 4 News that the royals “care passionately” about removing racial barriers in society.

According to the news channel’s press release, which was quoted by the UK media, when Olisa was asked if the royal family supported BLM, he said: “The answer is easily yes.”

“I have discussed with the royal household this whole issue of race particularly in the last 12 months since the George Floyd incident,” the lord-lieutenant said. He added that race was a “hot conversation topic.”

The British monarch is known for not sharing her opinion on political matters in public. The full interview with Olisa is scheduled to air Friday evening.

Floyd, an African American man, died during a botched arrest attempt in May 2020 in Minneapolis, Minnesota. Former police officer Derek Chauvin was later sentenced to more than 22 years for Floyd’s murder, while three of his colleagues will stand trial next year.

Floyd’s death sparked a wave of large-scale protests against police brutality and for broader racial justice across the US and overseas. Some demonstrations and marches were followed by massive rioting and looting.

After similar incidents in the US, BLM-inspired protesters in the UK vandalised and toppled several monuments to historical figures linked to the slave trade and colonialism.

Heads Together, a mental-health charity run by Prince William and Kate Middleton, issued a statement in support of BLM last year, as did the Queen’s Commonwealth Trust.

The royals’ views on race, however, were called into question after Oprah Winfrey’s explosive interview with Prince Harry and Meghan Markle in March. Markle, who is biracial, said she had struggled being accepted into the Royal Family and alleged that an unnamed member had expressed concerns over the skin colour of her and Harry’s future child.

Winfrey later clarified that Harry told her those comments were not made by the Queen, or by the late Prince Philip, Harry’s grandfather.

Harry also accused the Royal Family of failing to speak out against what he said were racist attacks against Markle in the press. The couple relinquished some of their royal duties last year and relocated to the US.

Following that interview, Prince William said that the royals are “very much not a racist family.”
#Prince William
Add Comment