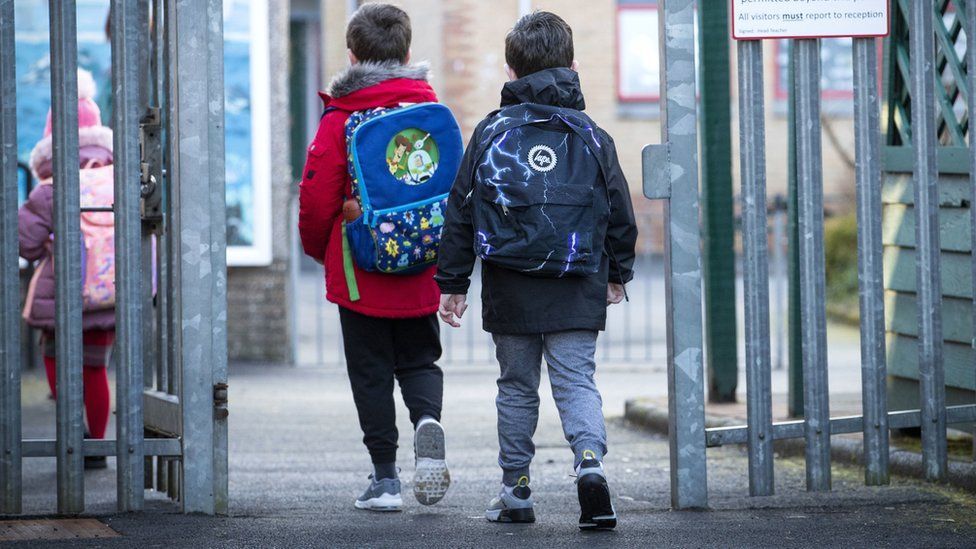 Children need a period of recovery that is "long-term and sustained and far-reaching", England's education recovery commissioner has told MPs.

Sir Kevan Collins said the concept of "catching up" academically was only part of what was needed to help children recover in the coming months.

The coronavirus pandemic has revealed "underlying scars and issues" in the school system, Sir Kevan said.

And he warned that disadvantaged pupils had been hit hardest of all.

"I think we have to be bold and ambitious," Sir Kevan told the Commons Education Select Committee.

"Catch-up isn't really the language I'm using - I think it's much more about recovery over time. Catch-up is part of it, but that isn't going to be enough - we do need something over the longer period.

"And the disruption has hit children who face disadvantage more than others."

Asked whether extending the school day could help in the future, he said: "I tend to think that right now is not a time for either/or.

Prof Becky Francis, chief executive of the Education Endowment Foundation, who also gave evidence to MPs, said there were only "marginal gains" in a longer school day.

"It's been shown that there's a tapering of benefit the longer that the school day progresses. It's no coincidence, I think, that we've come to a place with the average school day - there are issues around pupils' attention and what can be required of pupils."

On the issue of summer schools, Sir Kevan said decisions were best made at a local level.

"It's for schools to determine and target which children, if any, they want to bring to the summer schools.

"School will assess, they'll meet, they know their children and will try to work out what different children need - so the right children can be targeted for the summer schools and I think schools are right to call that." 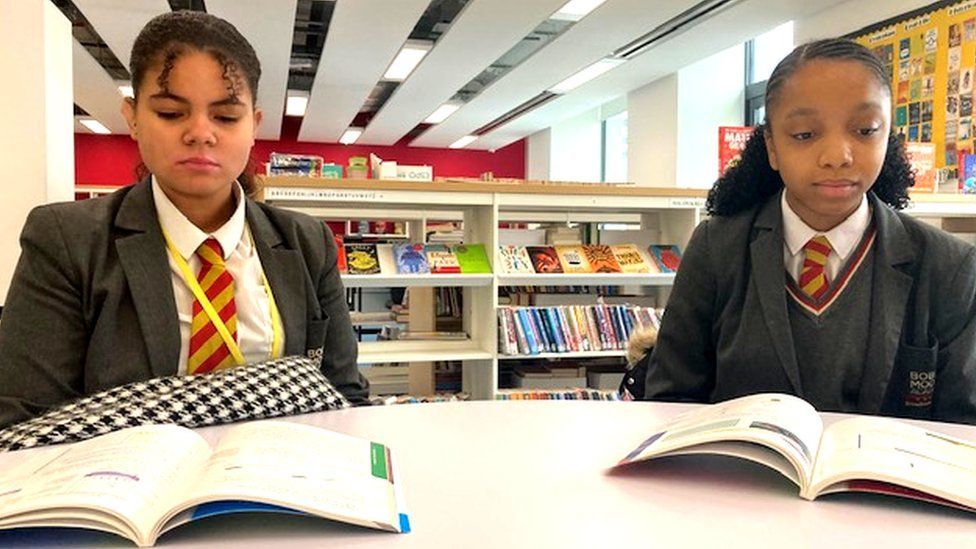 He added: "The notion of a school-led or locally-led recovery is very important to me. We need to trust people on the ground to put these things together rather than decide that from the top.

"It needs to be a school-led, settings-led, college-led recovery."

Geoff Barton, head of the school leaders' union ASCL, told the MPs it was important for head teachers to have autonomy over how they spent funds from government.

He said what would benefit pupils most was a "broad and balanced" curriculum, where sport and music were not sidelined.

Mr Barton said good quality teaching was key to helping pupils move on from the disruption of the pandemic.

"We need teachers to teach like they've never taught before," he said.

Sir Kevan also called for "urgent" support to be targeted at young people in Year 11 and further education (FE) colleges who are studying vocational courses, or who want to seek a vocational route after their GCSEs.

"We need to think hard about that group who are always, I think, the group too easily forgotten, who aren't going on to university, aren't going in to A-levels, but are the young people I still think, as a system, we don't serve as well as we should, and making sure that their needs are met."

Sir Kevan was asked about funding for the early years sector and said the government's multi-million pound support for pre-school children in England who have faced Covid-19 disruption was "not sufficient".

Asked whether £18m of catch-up funding was enough to support children in the early years, he said: "No, it is not sufficient.

"I think the whole package isn't sufficient. I think it's a good start but this is not the recovery plan."