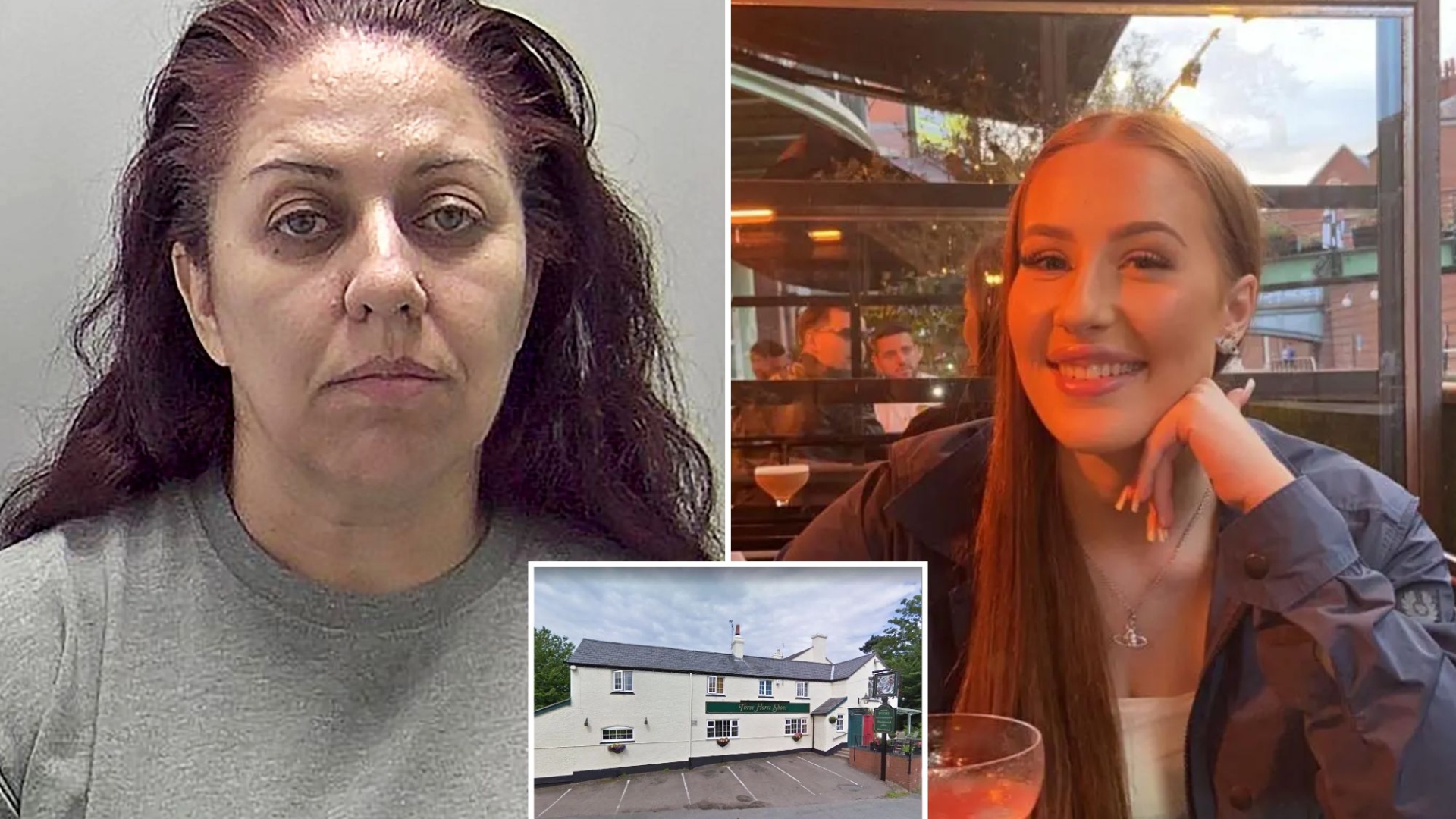 A PUB landlady has been jailed for stabbing a barmaid in front of customers after falsely accusing her of having an affair with her husband.

Luisa Santos, 47, was convicted of trying to murder Hannah Pritchett, 18, after claiming her husband had called out her name in bed. 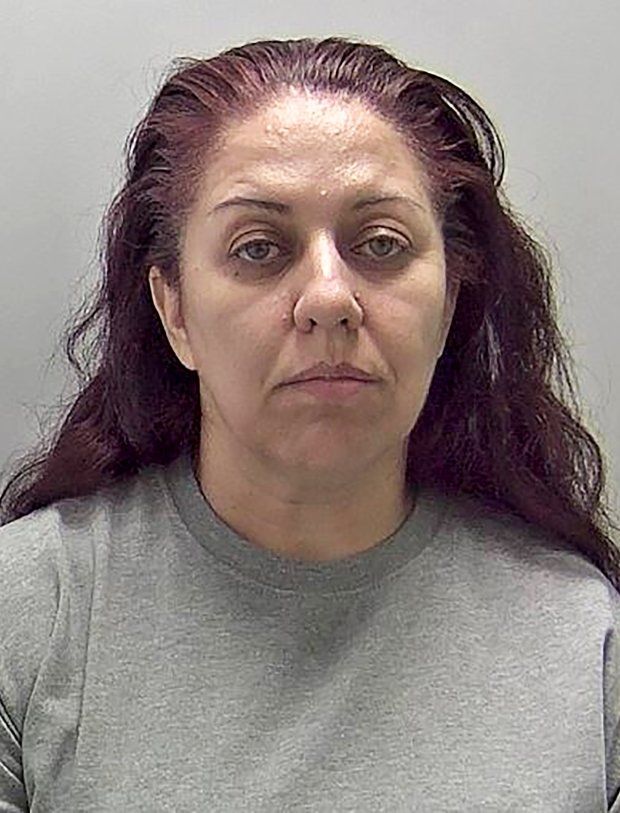 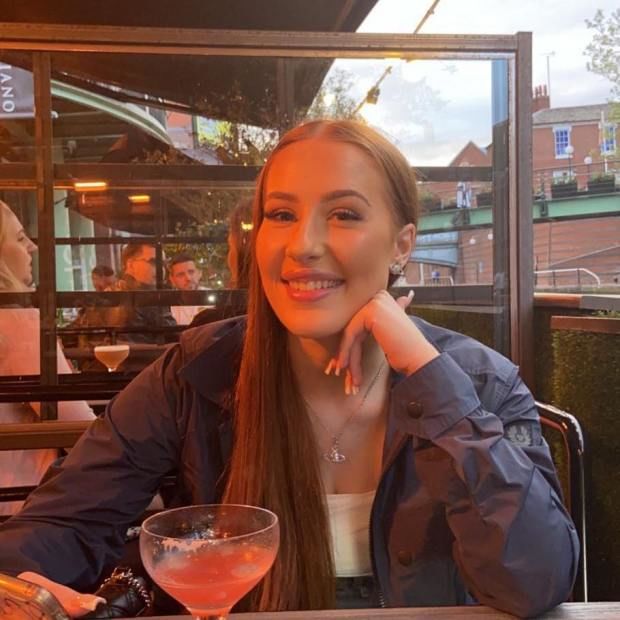 Hannah Pritchett, pictured, was stabbed in the back and hip during the attack at the pub 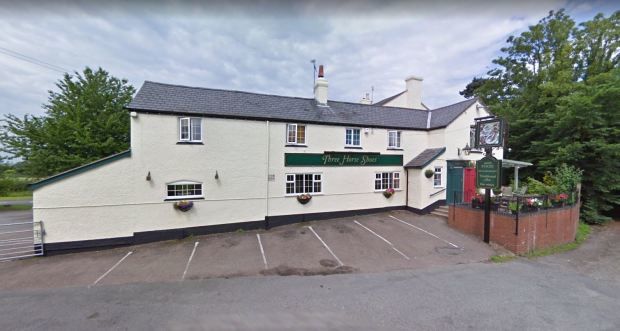 Santos was the landlady of the Three Horseshoes pub in Princethorpe, Warks

A court heard she grabbed a fish knife before stabbing Miss Pritchett in the back and hip at the Three Horseshoes pub in Princethorpe, Warwickshire.

Police were called to the scene on the afternoon of May 21 to find the attack had spilled over into the car park and arrested Santos on suspicion of assault.

Miss Pritchett was taken to hospital where she underwent surgery to ensure there were no further internal injuries.

Santos, of Princethorpe, was later charged with attempted murder and was found guilty of the charge following a trial at Warwick Crown Court this week.

Today she was jailed for ten years and ordered to serve a minimum two thirds of the sentence.

Detective Constable Gareth Morgan, of Warwickshire Police, said: "This attack was entirely unprovoked, and the victim was fortunate not to suffer more serious injuries.

"It was witnessed my numerous people in the pub at the time and could have ultimately resulted in the loss of a life.

"Although this was an isolated incident, great teamwork meant we were able to quickly arrest Santos and I would like to thank everyone who has been involved in the investigation for their dedication and commitment throughout.

"Using a knife is never acceptable and I am glad Santos is now behind bars where I hope she will be able to reflect on her actions." 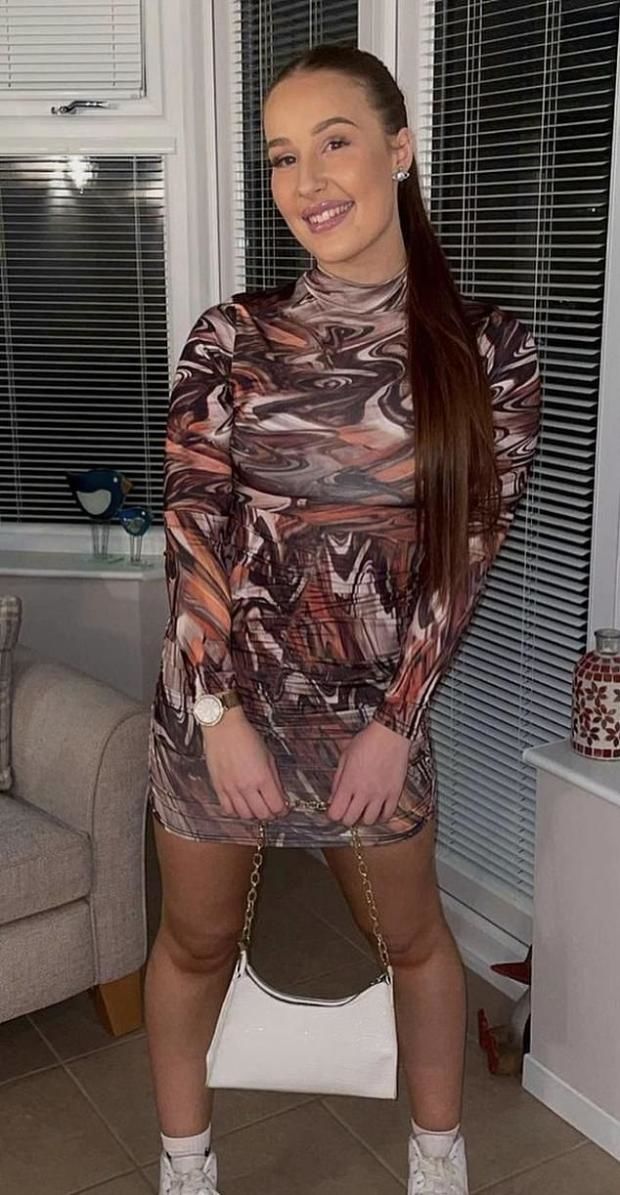 Santos falsely accused Hannah of having an affair with her husband