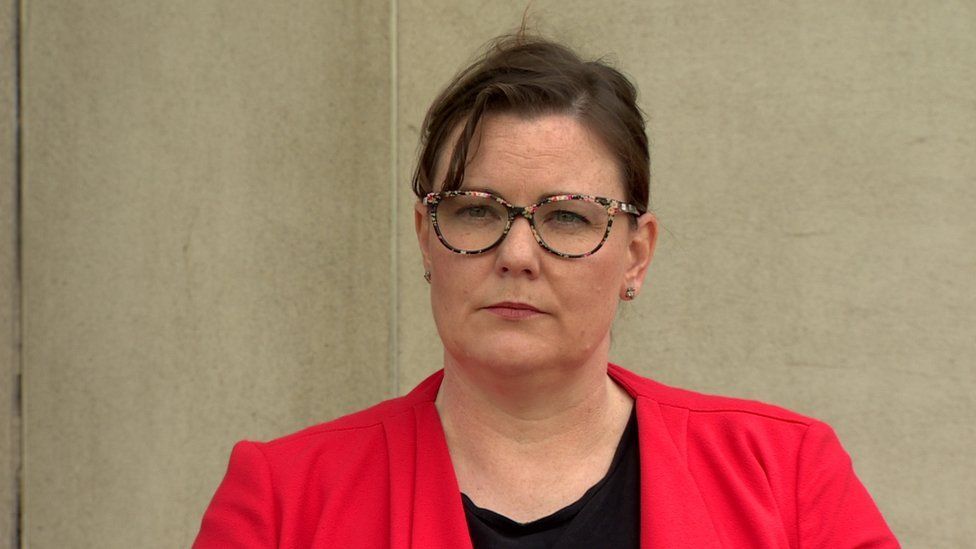 Six people have been arrested over scam attempts by fraudsters to con cash from older people.

Police in Northern Ireland intercepted scammers in the south and west Belfast after money had been taken.

The first three arrests were made in the Ormeau Road area of south Belfast on Friday afternoon.

Police heard that a 65-year-old woman was planning to hand over £40,000 of cash to individuals she was duped into believing were police officers.

Three men aged 25, 26 and 32 years old have been arrested on suspicion of fraud by false representation.

Three further arrests were made in a parallel police operation in Devonshire Street in west Belfast.

A 30-year-old woman and two men aged 23 and 28-years-old were arrested on suspicion of fraud by false representation and they also remain in custody.

"These predatory criminals operate in a clandestine world where they seek to exploit and gain from members of our older community, those who have worked and saved hard and contributed to society, only to be exploited of money and other personal possessions.

"These fraudsters can be extremely convincing and use a variety of scenarios to make their victims believe they are genuine.

"Their ability to manipulate can only be described as truly disgusting."