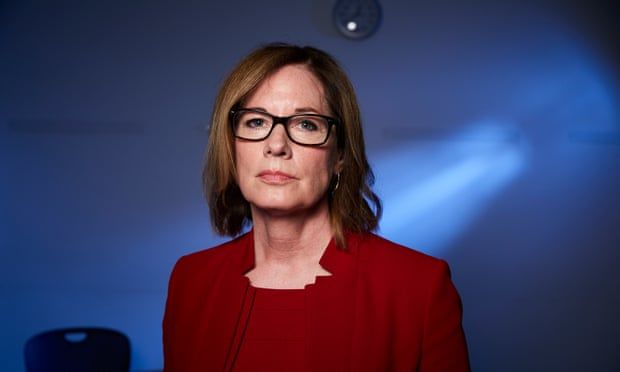 Elizabeth Denham, whose organisation is in charge of investigating breaches of data laws, said the public and the media were being left in the dark by private firms taking advantage of the loophole and refusing to supply information.

“The scope of the act doesn’t adequately cover private sector businesses that are delivering public sector services” she told the House of Commons on Thursday, echoing an idea that was Labour party policy under the former leader, Jeremy Corbyn. “Up to 30% of public services are delivered under private sector contracts but those bodies are not subject to the law.”

Denham also said ministers should ensure any new government institutions were also subject to freedom of information laws, which allow any member of the public to request documents from organisations. “I am concerned when new public bodies are created that are not subject to the same transparency requirements.”

Denham, who steps down next week, also said ministers must do more to ensure they are retaining records of official government business, even if it is through services such as WhatsApp and Twitter. Her organisation is currently investigating the use of private communications for government business by individuals at the Department of Health and Social Care, which was responsible for awarding large contracts to supply protective equipment and test facilities at the height of the pandemic.

In one case, the former health minister Lord Bethell mislaid his personal phone before it could be examined for information.

“It’s so important that ministers and senior officials walk the walk when it comes to transparency, in whether they are creating permanent records, whether they staff the freedom of information team, whether they resource it properly,” she said. “Ministers and those at the top of public bodies have a huge influence on whether or not their staff embrace the spirit of transparency in their work.”

Highlighting the role that freedom of information requests played in exposing the Windrush scandal, Denham told the public administration and constitutional affairs select committee that the legislation should be updated to encourage transparency: “I really think it’s time for parliament to think about whether freedom of information needs to be fit for purpose for a digital age.”

She expressed disappointment that the Cabinet Office had refused to let her conduct an audit of its central clearing house for freedom of information requests, which has been accused of blocking demands for information from journalists and campaigners.

She said the biggest challenge for her successor would be securing enough funding from the government to allow it to carry out its work in the face of funding cuts: “We had £5.5m in our budget for freedom of information work in 2010, we now have £3.75m”
Add Comment