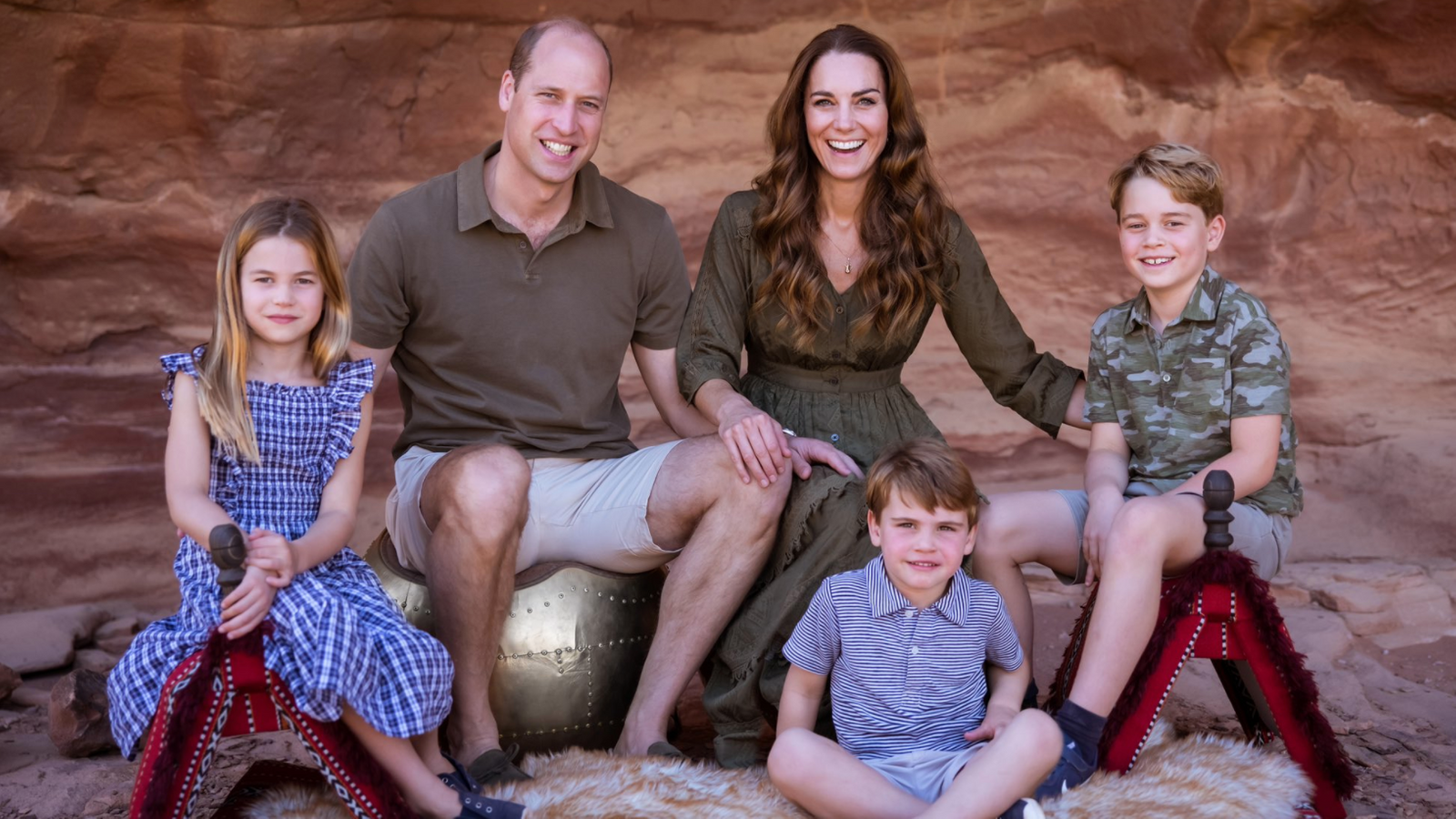 The duke spoke about a problem common to many parents - how to moderate the amount of time children spend on devices - as he visited BAFTA and launched a new bursary.

Prince William has revealed that eldest son George is a fan of video games - and said he's "monitoring" his children's screen time as their interest in the hobby grows.

The Duke of Cambridge tried out a game during a visit to BAFTA's redeveloped London headquarters, where he launched a bursary scheme in his name to "supercharge" the careers of talented people from under-represented groups who want to build a career in gaming, film and television.

And he said of his three children: "At the moment it's trying to regulate the gaming... monitoring screen time. Got to be careful of that.

"They're fascinated by it. George particularly. He's more interested in it. The other two are a bit too small at the moment but they love the films. I adore film and gaming as well."

The duke's concern over how much time his children spend in front of devices such as computers, TVs and tablets is shared by many parents.

One study last year suggested young children with high levels of screen time are at a higher risk of problems such as hyperactivity, poor concentration and friendship issues.

The prince met several young creatives at BAFTA, including Harry Petch, 20, who showed off his carbon capture game Net Carbon, and also chatted to Doctor Foster actress Suranne Jones - who helps up and coming talent for BAFTA.

William is the president of the organisation, which is best known for its annual film awards but is increasing its mentoring support for under-represented groups.

"I am hugely proud of BAFTA's ongoing commitment to ensuring that young talent from all walks of life are given every possible opportunity to build and develop successful careers in the film, games and television industries," said the prince in a statement.

"The redevelopment of 195 Piccadilly has created fantastic new learning spaces to ensure that future generations can receive the support they need to thrive."