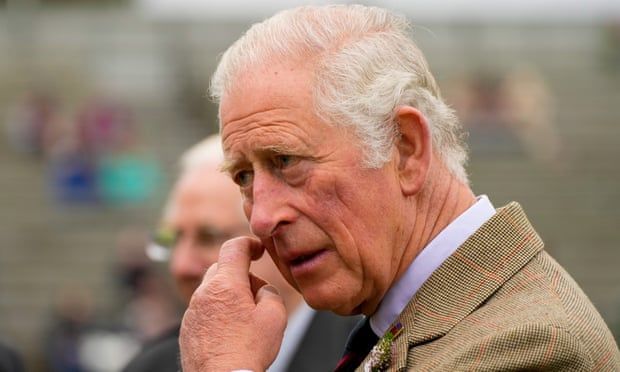 Prince’s Foundation investigating claims that individuals could pay £100,000 for dinner with royal heir

A charity founded by the Prince of Wales has launched an ethics investigation into “cash for access” claims that middlemen took cuts for setting up dinners involving wealthy donors and the heir to the throne.

The Prince’s Foundation said it was taking the allegations “very seriously” after it was claimed that individuals could pay £100,000 to secure a dinner with the charity’s founder and an overnight stay at Dumfries House, his mansion in Scotland. An email was said to reveal that fixers could take up to 25% of the fees, which were intended for the royal’s charity ventures, the Mail on Sunday reported.

Michael Wynne-Parker, a British businessman who was banned in the past by official watchdogs from giving financial advice and serving as a company director, was named as the sender of the email, which sets out what donors could receive.

Five percent of the fees would go to Wynne-Parker, according to the email from November 2019, while 20% would go to another middleman. It states that the money would be paid into the account of Burke’s Peerage, the “who’s who” of the British aristocracy, and that its editor, William Bortrick, was representing Prince Charles. 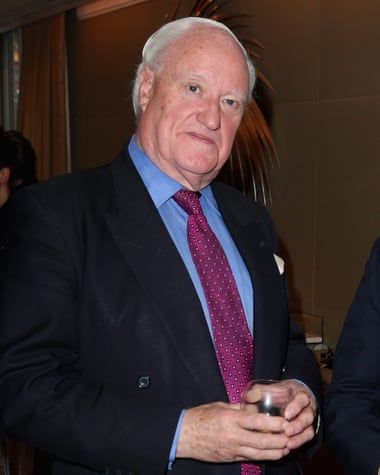 “We were not aware of any financial gain being sought by these individuals, whom we have never paid, and have ceased our relationship with these individuals and referred the matter to our ethics committee for investigation. Michael Wynn Parker [sic] does not represent the Prince’s Foundation and the email he sent is not representative of the foundation’s approach to fundraising.”

The investigation will be headed by Douglas Connell, the chair of the Prince’s Foundation, and Dame Susan Bruce, the chair of its ethics committee.

Separately, the Prince’s Foundation is understood to have returned a donation from Dmitry Leus, a Russian banker whose own foundation lists Wynne-Parker as one of its trustees, after new information surfaced in autumn 2020 as part of what sources described as the royal charity’s due diligence process.

Leus cited a substantial donation to Prince Charles’s charities during a process of lobbying the Home Office for full UK residency, the Mail on Sunday claimed. It added that Leus, who has also donated funds to the local Conservative association of the foreign secretary, Dominic Raab, included letters of gratitude from Clarence House, the office of Prince Charles, in his application.

Wynne-Parker and Leus have been approached for comment. The Mail on Sunday reported Wynne-Parker as saying that donors to the Prince’s Foundation tended to give “between £100,000 and £1m” and that it was “normal practice” for intermediaries to be paid a commission for facilitating charitable donations.

Attempts have been made to contact Bortrick. The Mail on Sunday reported that he denied any impropriety and of having any “business arrangement or agreement” with Wynne-Parker.