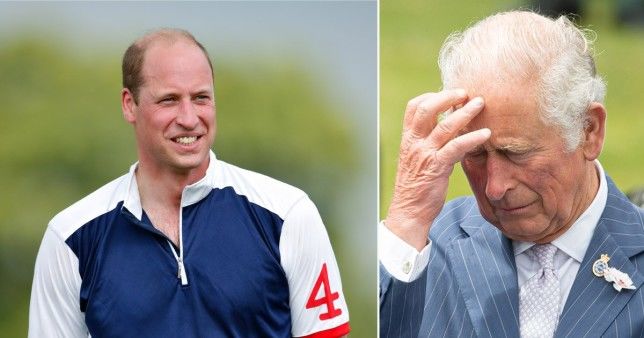 Charles said he was ‘reduced to tears’ by his eldest son’s comments.

The duchy estate owns 130,000 acres of land, employs 150 people and brings in more than £20 million a year for the holder, Charles.

It will fall into the hands of William when the Queen dies as he’s made Prince of Wales and Charles becomes king.

Asked about his plans for the estate in an ITV documentary in 2019, William said: ‘I’ve started to think about how I will inherit the duchy one day and what I do with it.

‘I think it’s really important, about the family angle, I really do.’

Reaction to the comments, Charles, who’s held the duchy for a record 52 years, said: ‘When I saw it, I couldn’t believe it.

‘I was deeply touched and moved by what he said. Frankly, it reduced me to tears. 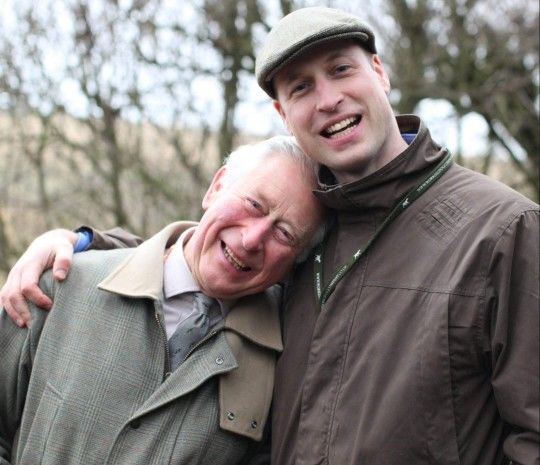 A newly released snap of Charles and eldest son William

‘It did really because I suddenly thought well, just hearing that from him made the last 50 years worthwhile.”

He also spoke of his admiration over William’s new scheme to award five £1 million grants a year to projects tackling the climate change crisis.

Charles said: ‘I am very proud of my son, William, for his growing commitment to the environment and the bold ambition of the Earthshot Prize. 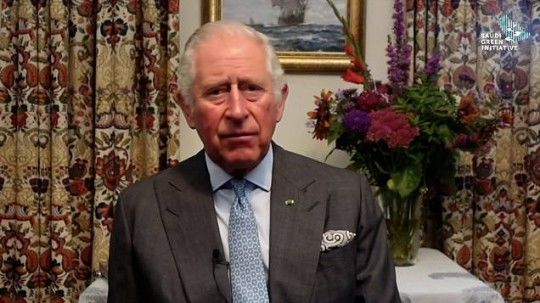 ‘As a world we need to come together to inspire, reimagine and build the sustainable future we so desperately need.

‘Over the coming decade, with future generations in mind, the prize, and its inspirational nominees, will help us find the innovative solutions.’

The father and son are believed to have grown closer amid recent troubles faced by the royal family. 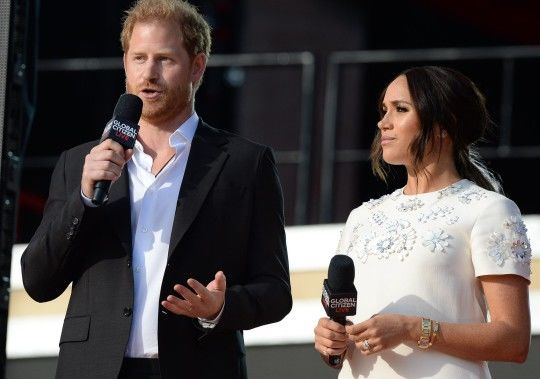 His younger son Prince Harry now lives in the US after quitting his duties as a royal, and Harry said his family members were ‘trapped’ in the monarchy.

Royal expert Emily Andrews told the Mirror: ‘Over the past two years the two men have become much closer, their bond much stronger.

‘Partly, this is natural as they get older and realise their shared values ‒ a current Prince of Wales and his successor ‒ in protecting the monarchy.

‘But also, it has been a necessity as the institution has suffered blows to its reputation.’