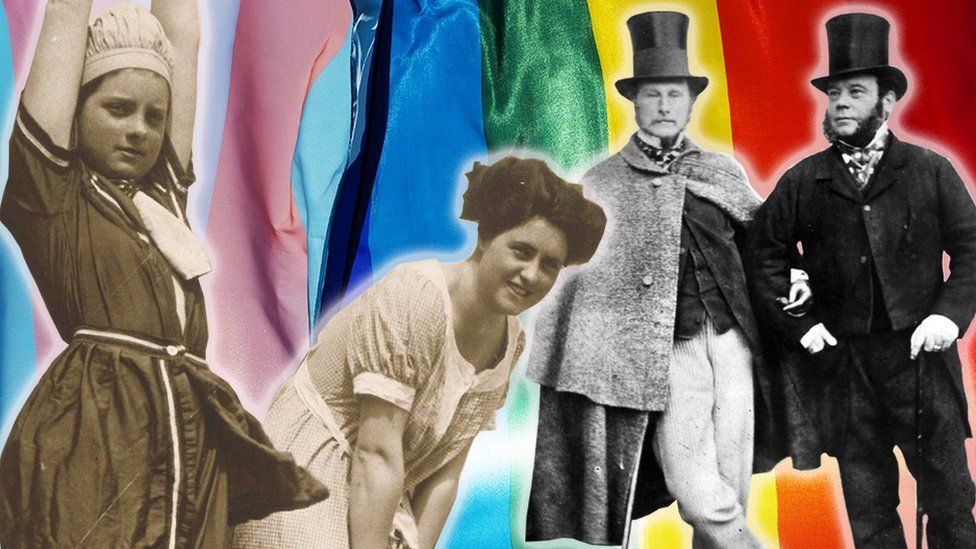 If you think we live in an open-minded, sex-positive society now, just wait until you hear what may have been going on down the Yorkshire mines in the 1950s.

There's a lot of LGBT history many of us don't know. Partly because it wasn't covered in school, partly because so much of it happened in secret.

"Even in the 19th century, it's very difficult to talk about gay or lesbian identity," says Harry Cocks, associate history professor at the University of Nottingham.

"It didn't really exist, there wasn't really any such thing."

Of course, everyone was still at it. The existence of Molly Houses in the 18th century, pubs or coffee-houses (although some just think they were brothels) where men would meet, is well known. It's just that many men who visited them went back to their wives and families afterwards.

"The idea that you can organize the world around the kinds of desires that you have, I think, is a very recent idea." 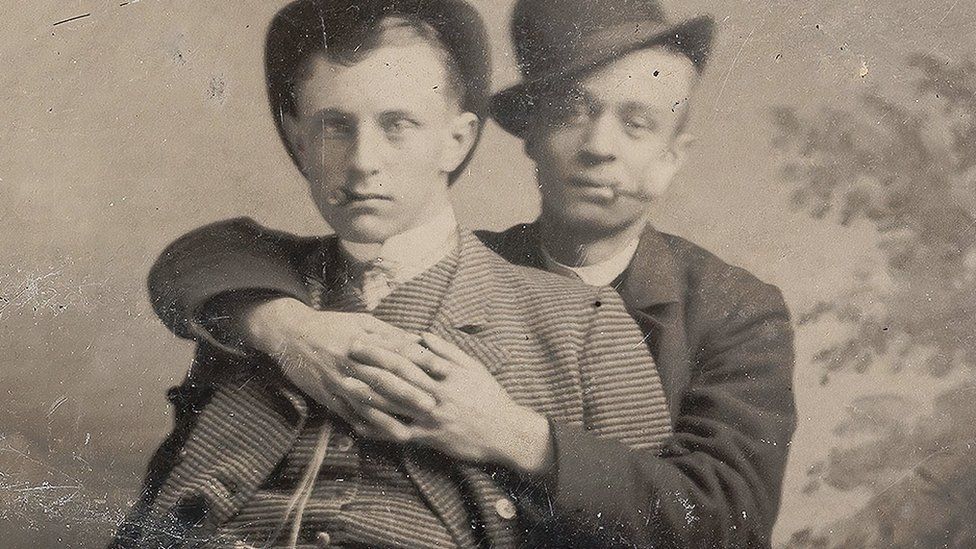 Justin Bengry, lecturer in queer history at Goldsmiths University of London, says it's important to present LGBT history as "being part of the ordinary fabric of modern - and not so modern - life."

Because so much LGBT history took place behind closed doors, Justin says new stories are being uncovered all the time.

Which means there's plenty that could make its way into mainstream education.

Film & Filming magazine - doesn't sound very sexy, does it? When it was launched in 1954, gay magazines were a strictly "under the counter" affair.

But this publication hid in plain sight on the shelves of UK newsagents in the 1950s.

"If you go through it, for many of us, it will tweak our gaydar looking at those 1950s issues - because there seems to be more bare-chested men than you'd expect," says Prof Bengry.

"Then you get to the personal ads at the back and you start seeing all of these ads for young bachelors looking to meet other young bachelors interested in things like physiques and photography and wrestling and it starts to all come together." 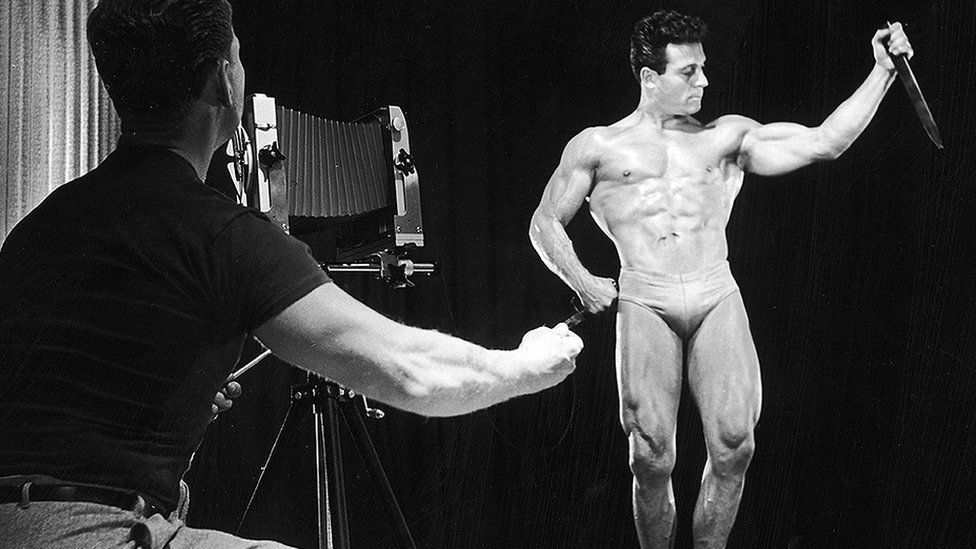 Its editorial team was gay and after the the Sexual Offences Act of 1967, when gay sex was decriminalised in England and Wales, the magazine was able to be more open and feature naked men on the cover.

In 1885, "gross indecency" between two men was made illegal - and in 1921, a similar law was discussed for women as well. 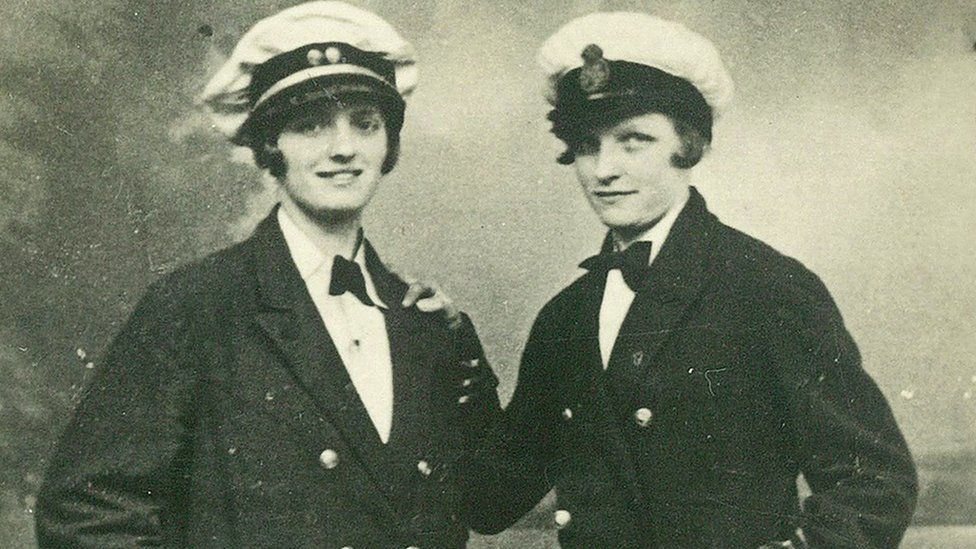 "We think of children as as still still forming or impressionable, and certainly, they thought in the 20s of women as being of weaker intellect and impressionable in similar ways."

"I don't know who said this, but it seems very true that every generation figures they invented everything about sex," says professor Bengry. "And that's not the case at all."

He's talking about a study by Dr Helen Smith at Lincoln University, which discovered that working class men in Yorkshire, during the 1950s were having sex with each other "in fields, behind pubs, at each others houses and, perhaps most significantly, at work."

"This is the height of the ideal of monogamous, heterosexual bliss," says professor Bengry.

"What Helen found was that this was acceptable within their communities.

"Many of these men were married, many of them had children, and their partners knew they were having sex with other men in the industrial workplace."

The research concluded that if their actions at work didn't affect the status of the family, this sort of thing was all ok.

They could have been talking about Eleanor Rykenor, who lived centuries ago.

Eleanor was arrested near St Pauls Cathedral in London in 1394, caught having sex in an alley with a man called John Rigby. But it was only when they were arrested and the police took testimony from the pair, that they discovered Eleanor was also called John.

"That was the better part of 1,000 years ago, and this is someone that was jumping between gender positions and discussing a wide range of sexual partners."

He says Eleanor/John's "fantastical life" could "fit into a conversation today in London".

What are you reading this article on right now? Chances are, it's powered by some of the technology that Lynn Conway pioneered in the 1960s, when she worked as a computer scientist for IBM.

Lynn's work for IBM was some of the earliest into microchips, but she was sacked when the company found out Lynn was transgender and planned to transition - and her work on the project ended.

"Her life's work has made the fact that we're having this conversation on tiny little computers possible," says Christine Burns MBE, activist and author of Trans Britain: Our Journey from the Shadows, tells Newsbeat.

"It's because I think it's such a story of human spirit, against the worst of all odds." 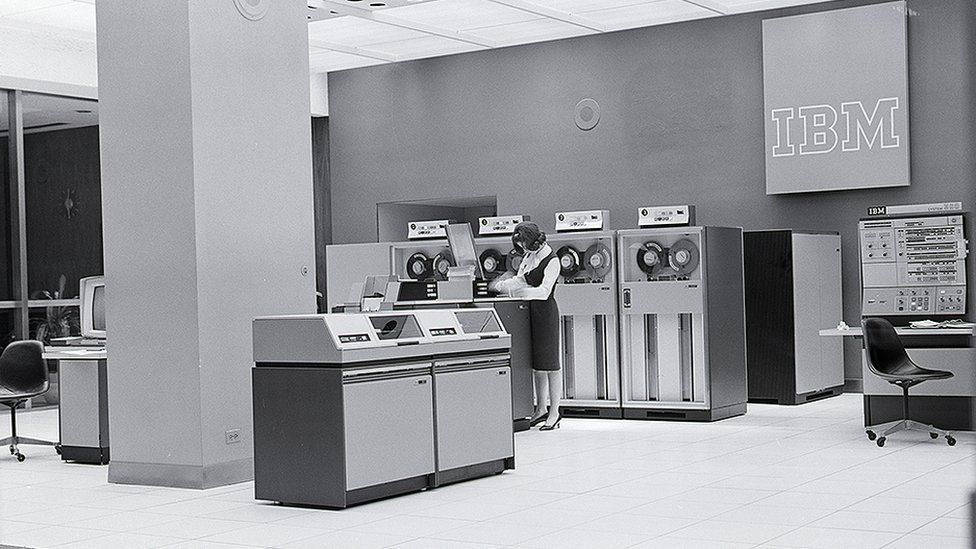 Lynn, now 83, was forced to start her career from scratch after her transition, and in 2020, IBM issued an official apology for how she was treated 50 years ago.

Christine says Lynn is "a real role model to all of us.

"Lots of people who've been discriminated against over the aeons are recognized posthumously," Christine adds.

"That's all well and good, but it's much nicer actually, if we can be alive to see it."

'Understand where we've come from'

Prof Cocks says if there was to be more LGBT history taught in British schools, it should also include landmark moments where laws changed - and where lives changed.

Moments like the 1957 Wolfenden Report, which recommended decriminalised of gay sex and suggested homosexuality should no longer be considered a disease, or the Sexual Offences Act of 1967, when gay sex was decriminalised in England and Wales.

And with knowledge of events like these, Christine says we'd have a better understanding of how society works.

"This goes for all minorities - and it goes for women, too, who aren't a minority," she says.

"We cannot understand our place as a community of similar experiences in culture, unless we understand where we've come from."