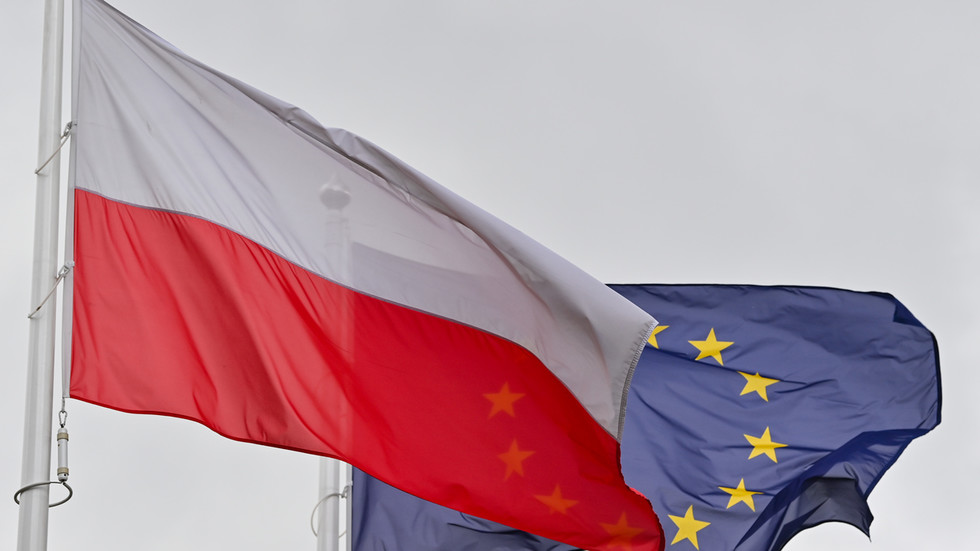 A Polish regional assembly has decided against revoking a 2019 decision promoting ‘LGBT-free zones’ in spite of receiving a warning from the European Commision of having more than €2.5 billion cut from EU funding.
On Thursday, the regional council in Poland’s southern Malopolska region voted against an opposition motion to revoke the 2019 resolution, which declared the strongly Catholic area as being free from ‘LGBT ideology’. The measure banned the promotion of homosexuality and other minority sexual identities in public spaces such as schools.

Votes from representatives of the ruling Law and Justice (PiS) party were key in ensuring that the LGBT-free zoning legislation was not revoked, according to local reports.

The local authority received a letter from the EU this summer over the designation. According to the Polish council, the missive warned that the region could lose more than €2.5 billion of EU funding if it did not revoke the motion.

Last month, the Commission said in a statement that it had “decided to send a letter of formal notice to Poland for its lack of cooperation” with the EU executive by failing to provide requested information about the adoption of such resolutions by “several Polish municipalities.”

“The Commission is concerned that these declarations may violate EU law regarding non-discrimination on the grounds of sexual orientation,” it added. “It is therefore necessary to carry out a detailed analysis of the compatibility of the resolutions with EU law. In order to complete this assessment, the Commission needs adequate and comprehensive information from the Polish authorities.”

The result of Thursday’s vote in Malopolska was heavily criticized by Polish MEP Robert Biedron for "throwing €2.5 billion down the drain".

“Once again, the hatred and anger of PiS turned out to be more important than the good of citizens, and they will suffer the most from this decision,” he said in a tweet.

Jan Duda — father of current Polish president Andrzej Duda and leader of the southern Malopolska regional council — suggested that rather than revoke the motion, it needs to be rewritten. “We cannot simply deny what was said in 2019,” Dude commented, adding: “We need to meet and rewrite this declaration, as the one from 2019 has been misunderstood.”

Some Polish conservatives have said that the LGBT-free zones are not discriminatory against gay people, but rather against ‘LBGT ideology’.

LGBT rights have been the center of an ongoing row between Poland and the EU. Earlier this year, the European Parliament declared the whole of the European Union an ‘LGBT Freedom Zone’, partly in response to the Polish designations.
Add Comment