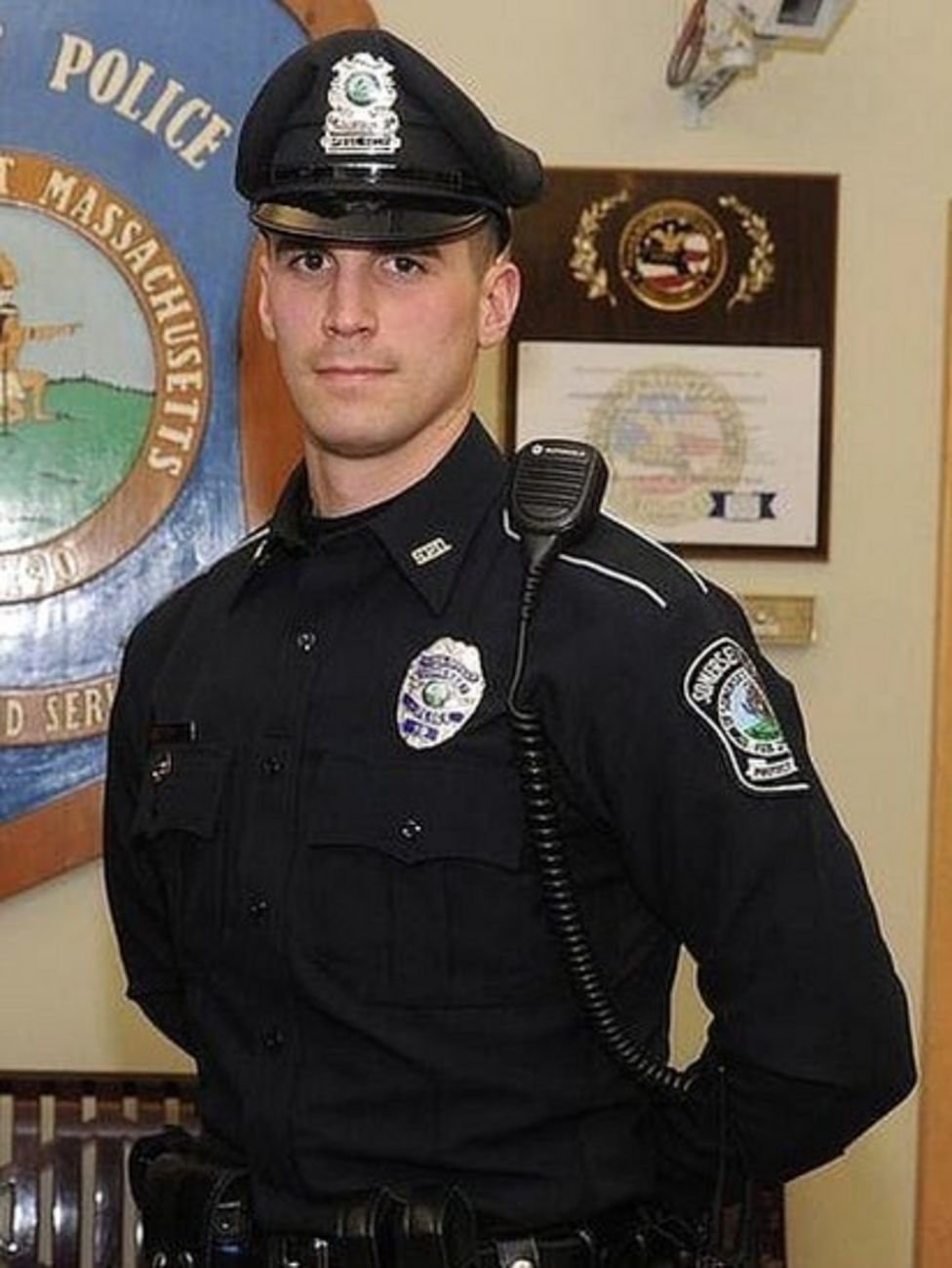 Policeman buys family food instead of arresting them for shoplifting

A US police officer who was called out to arrest a family suspected of shoplifting instead bought them some food so they could have a decent Christmas dinner.

Two women were reported not to be scanning all of their groceries.

When questioned, the family said they had fallen upon hard times and could not afford to pay for all the food.

They had still wanted to give the children a Christmas dinner.

Mr Lima served them with a "no trespass" order, but did not press charges as all the items on the shopping receipt were for food, police said.

He then bought them gift cards worth $250 (£180) with his own money so the women and their two children would be able to buy food for their Christmas dinner at another shop of the same chain.

"The two children with the women reminded me of my kids, so I had to help them out," Officer Lima said.

"Obviously, this family was in need and I can't imagine having to make the decision to go to Stop and Shop [the food store] and just only pay for what I can afford - or do I go there and try to take things for Christmas dinner for the kids?" he told local TV.

"They were very thankful, they were kind of shocked. I'm sure a lot of people in that same situation would be thinking that there was going to be a different outcome, and maybe they would be arrested or have to go to court.

"I bought the gift card close in value to what would've been taken," he added. "I just did what I felt was right. It's not about me, I just tried to put myself in that family's shoes and show a little bit of empathy."