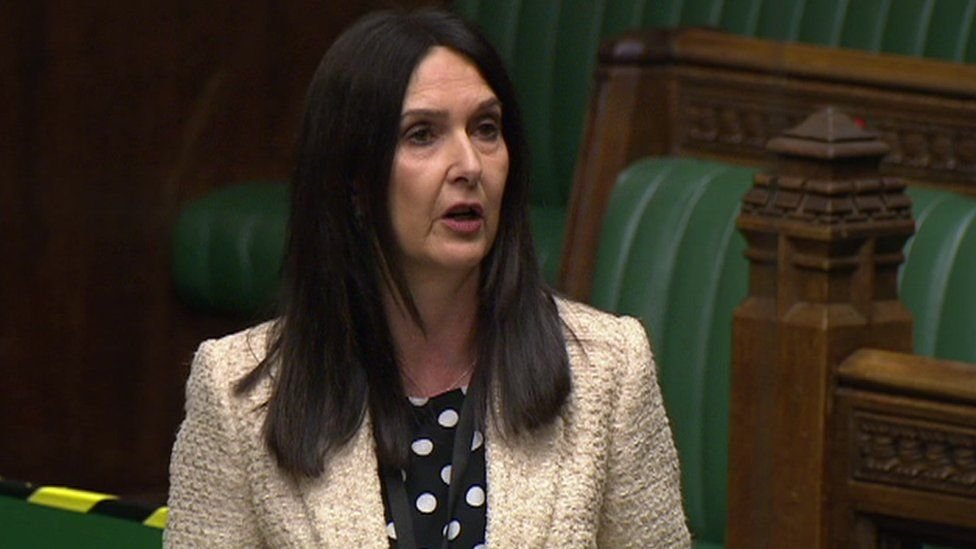 Scottish MP Margaret Ferrier has been arrested by police after she admitted using public transport while infected with Covid-19.

Ms Ferrier apologised for what she called a "blip" in September.

She was suspended from the SNP group at Westminster and leaders, including First Minister Nicola Sturgeon, urged her to quit as an MP over the row.

Police Scotland said she had been charged in connection with "alleged culpable and reckless conduct".

Ms Ferrier apologised in September after travelling from London to Glasgow having tested positive for coronavirus.

The Rutherglen and Hamilton West MP said she had experienced "mild symptoms" and taken a test, but had then decided to travel to Westminster because she was "feeling much better".

She then travelled home again on a train after receiving the positive test result, and said she "deeply regretted" her actions.

A Police Scotland spokesman said: "We can confirm that officers today arrested and charged a 60-year-old woman in connection with alleged culpable and reckless conduct.

"This follows a thorough investigation by Police Scotland into an alleged breach of coronavirus regulations between 26 and 29 September 2020.

"A report will be sent to the procurator fiscal and we are unable to comment further."