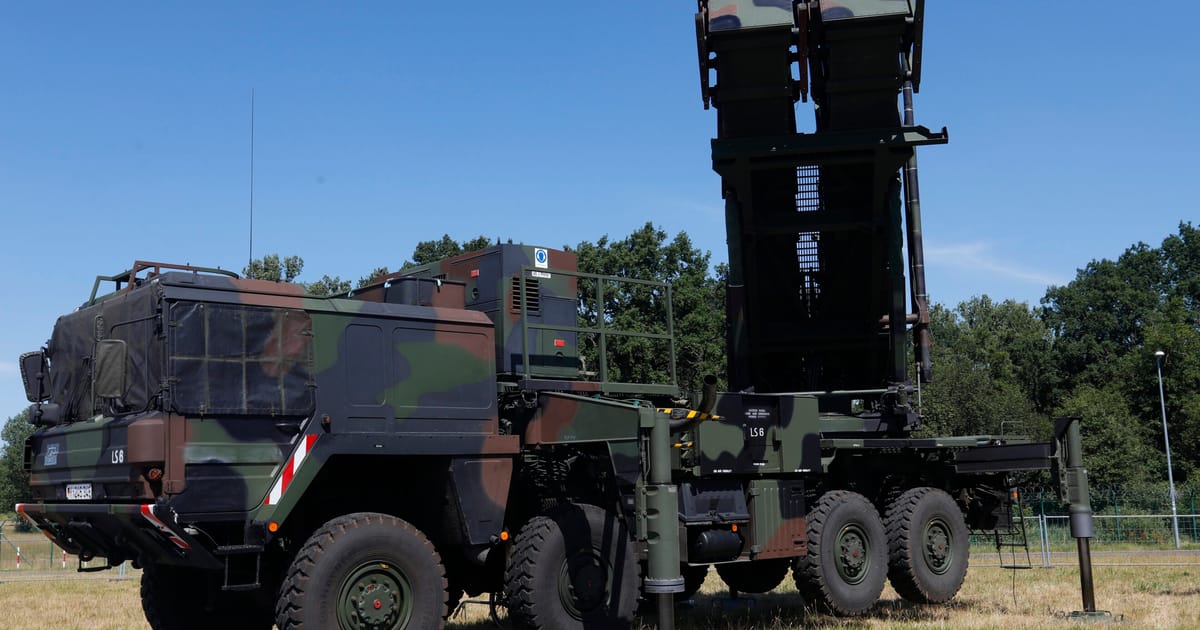 Germany thought it was doing its ally a favor when it offered to send Patriot anti-missile systems to Poland after the country was hit with a missile that crossed from Ukraine.

Instead, Warsaw has responded with dramatic shifts in policy, leavened with a steady stream of insults hurled at Berlin — seen as part of the nationalist ruling party’s effort to gin up anti-German feelings ahead of next year’s parliamentary election. So far, no German air defense systems have arrived.

That wasn’t the original idea.

On November 15, a missile hit the Polish border village of Przewodów, killing two. It was determined to be an errant Ukrainian air defense missile trying to knock down a barrage of Russian rockets. The first deaths in a NATO and EU member country from the war in Ukraine prompted a hard look at Poland’s air defenses.

The initial response from Warsaw was straightforwardly enthusiastic.

“I accepted with satisfaction the proposal of the German minister of defense regarding the deployment of additional Patriot missile launchers in our country,” Defense Minister Mariusz Błaszczak said in a tweet

“I will propose that the system be stationed on the border with Ukraine,” Błaszczak added.

Then Jarosław Kaczyński, the chairman of Poland’s ruling Law and Justice (PiS) party and the country’s de facto leader, waded in.

Two days after Błaszczak’s initial response, Kaczyński  told the state-owned Polish Press Agency: “It would be better for the security of Poland if Germans offered the equipment to Ukrainians.”

Błaszczak followed suit a few hours later in a tweet that U-turned on his original response, saying the message to Berlin was now “that the proposed Patriot batteries be transferred to Ukraine and deployed at its western border.”

Dumbfounded German Defense Minister Christine Lambrecht said on November 24 that “Patriots are an element of NATO’s Integrated Air and Missile Defense, which means they are to be deployed on NATO territory.” 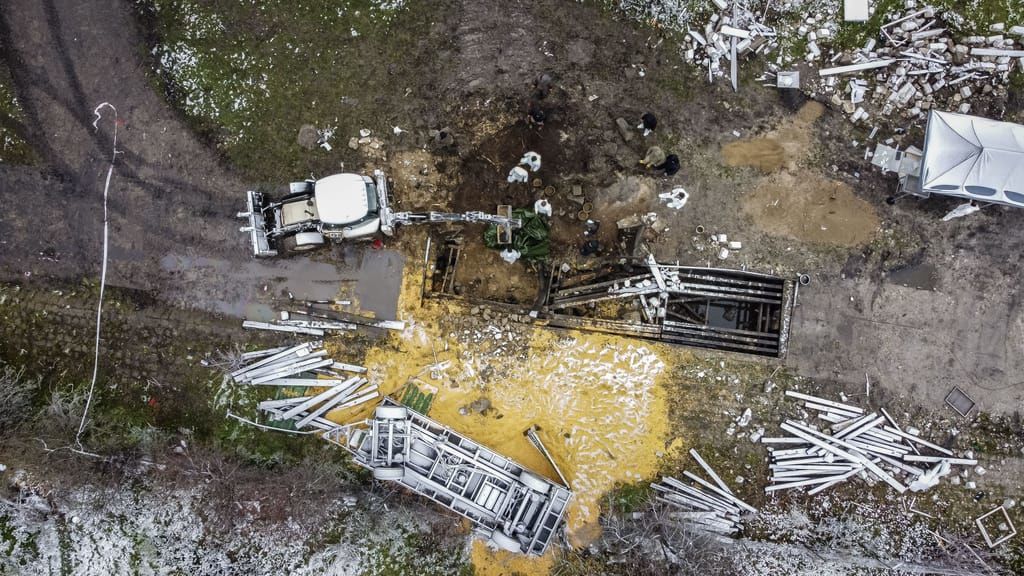 The batteries are staffed by German troops, so sending them to Ukraine would open the risk of NATO soldiers coming under Russian attack, Thomas Bagger, German ambassador in Warsaw, told private broadcaster TVN24.

“These batteries could be on the eastern border of Poland, and therefore on the eastern flank of the alliance, within a few days, maybe even within a few weeks, it could happen very quickly. But the talk of redeployment to Ukraine is a completely different matter,” Bagger said.

Jens Stoltenberg, the NATO chief, said he “welcomed” Germany’s offer, but where to deploy a system “remains a national decision.”

Kaczyński responded by questioning Germany’s credentials as a NATO ally.

“Germany’s attitude so far gives no reason to believe that they will decide to intercept Russian missiles,” Kaczyński told a press briefing on Monday.

He also said that German Patriots in Poland would be an “esthetic choice” without “military or political importance.”

“It’s obvious that the more means of air defense there are, the more secure Polish airspace is,” Koziej told POLITICO.

Poland is in the process of deploying Patriots it purchased from the U.S. a few years ago, and Koziej said launchers from Germany would give the country’s anti-missile defense an extra boost.

“We have anti-aircraft defenses but anti-missile systems are not quite there yet,” he said.

But PiS and Kaczyński are playing at more than bolstering air defenses, said Anna Siewierska-Chmaj, a political scientist from the University of Rzeszów.

The party is trying to boost its opinion poll rankings by using Germany as a convenient punch bag — demanding that Berlin pay eye-watering reparations for World War II damage, accusing Germany of siding with Brussels in the rule of law dispute that has seen the EU withhold recovery fund payments to Poland, and being in cahoots with Polish opposition parties, especially former Prime Minister Donald Tusk. 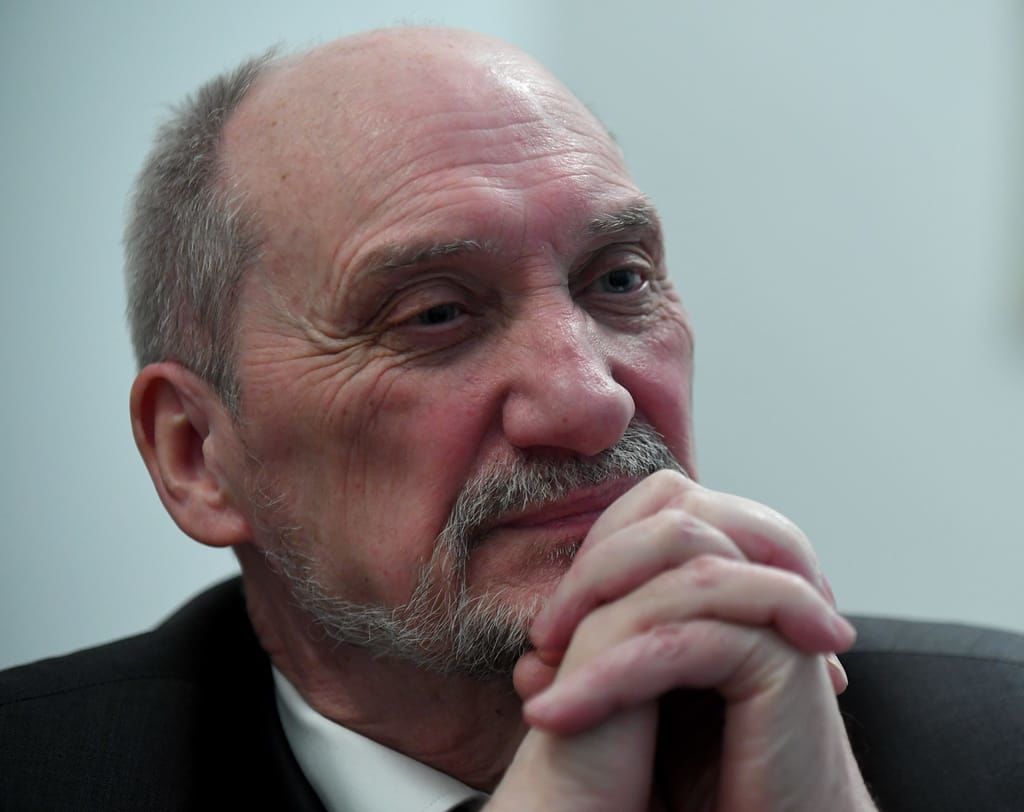 Siewierska-Chmaj observed the game was clear: “PiS knows well what resonates with their core voters.”

“Going anti-German may not give PiS new voters but at least it stops voters from leaving,” Siewierska-Chmaj added.

After a week of back-and-forth among Poland, Germany, and NATO, there’s not much light on Poland’s position.

“If for various political reasons such a deployment is not possible, for example because of Germany’s position, then Poland should not give up these missiles completely,” Paweł Szrot, the head of President Andrzej Duda’s office, said on Tuesday.

But Błaszczak said Wednesday he’s still lobbying Lambrecht to send the batteries to Ukraine. “I’m counting on approval,” he said.

Despite the rebuffs from its mercurial neighbor, Germany says the Patriots are still there for the taking.

“Our offer to the Polish government to protect their own country is not yet off the table,” Scholz told reporters during a news conference in Berlin.